Home / Entertainment / 2014 BET Awards Pre-Party – See Photos Of Sarkodie, Samini And Nadia Buari Together
Let people Know about this
84
SHARES
FacebookTwitterSubscribe
2014 BET Awards is this Sunday and as usual, before the main event, there are numerous activities that happen. There was a pre-party for this year’s BET Awards in Los Angeles and our very own Sarkodie, Samini and Nadia Buari were there.
Zionfelix.com is reminding you that Ghana’s own  Sarkodie was nominated for the Best International Act Africa for 2014 BET Awards alongside Davido and Tiwa Savage

from Nigeria, Mafikizolo from South Africa, Diamond Platnumz from Tanzania and Toofan from Togo.

BET Awards comes off on July 29th at the Nokia Theatre L.A. Live in Los Angeles, CA. but before then, Sarkodie will be performing at the L.A experience of the awards today, June 28th.
Nigeria’s Tiwa Savage, and Ice Prince as well as South Africa’s Mafikizolo will also perform as part of the “Music Around the Globe” presentation during the weekend of June 27-29.
BET Awards is to celebrate African Americans and other minorities in music, acting, sports, and other fields of entertainment over the past year. The awards are presented annually, and are broadcast live on BET. The annual presentation ceremony features performances by artists, and some of the awards of more popular interest are presented in a televised ceremony.
Check out photos of the Ghanaian stars at the pre-party event 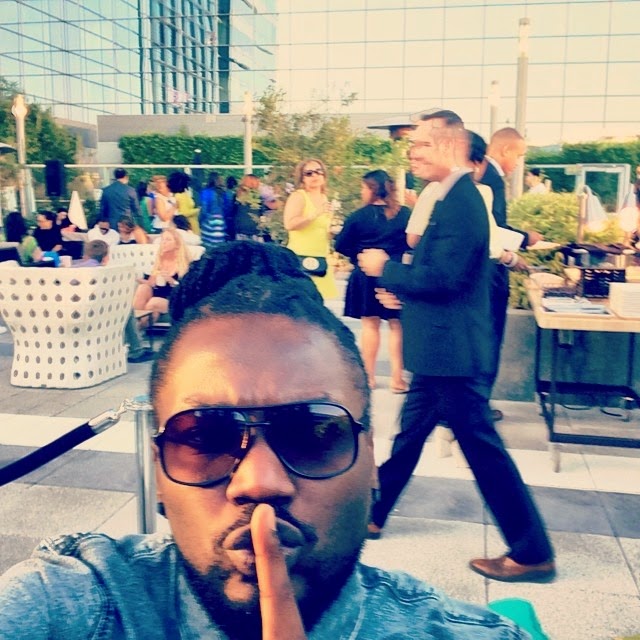 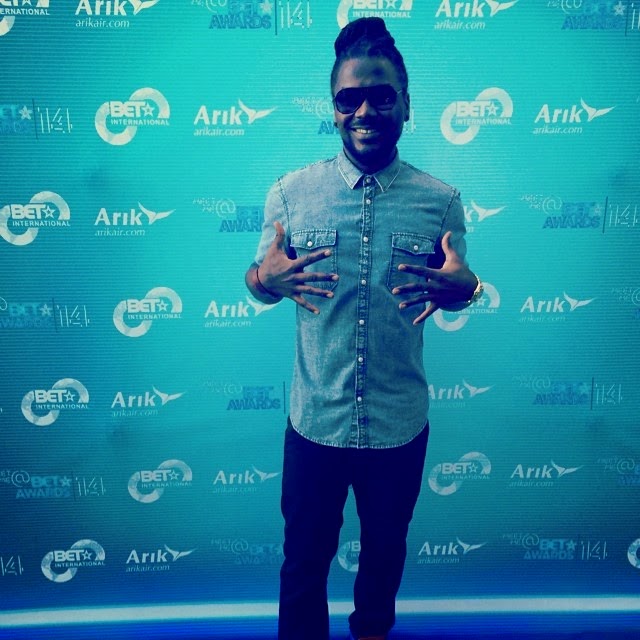 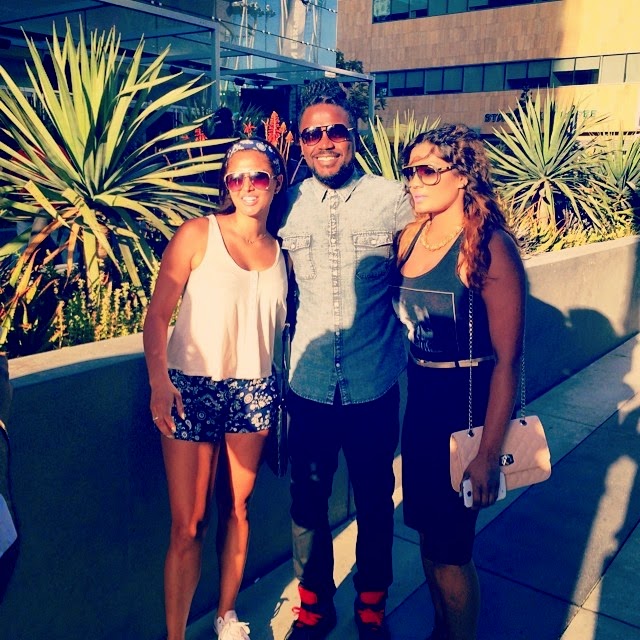