On the 23rd of July, Ghanaian young actor Abraham Attah who is currently on location shooting in Atlanta, Georgia was honored for his excellence in art at the African Youth Excellence Awards. The event which took place in Worcester (Massachusetts) saw Abraham Attah picking up the honorary award for his achievements and he was presented with a key to the city of Massachusetts by the Mayor Joseph M. Petty.

In a citation,the Mayor congratulated Abraham Attah on his achievements as a young actor. He stated in the citation

“Your award winning performance captivated world audiences; those profound strides serve as inspiration for young actors like you”.

The African Youth Excellence Awards is an annual event which highlights the accomplishments of pursuers in the areas of art,education, information technology, entrepreneurship, innovation and humanitarianism. It’s objectives are to recognize and shine the light on young Africans pursuing excellence and also create and environment for networking.

Among the many honorees were Anas Aremyaw Anas,an investigative Journalist from Ghana. Abraham Attah is expected in Ghana in August after the final shoot of the Spiderman: Homecoming movie for his peace campaign dubbed the Abraham Attah Ghana Summit which seeks to educate and create awareness on the need for peace before, during and after the December elections. 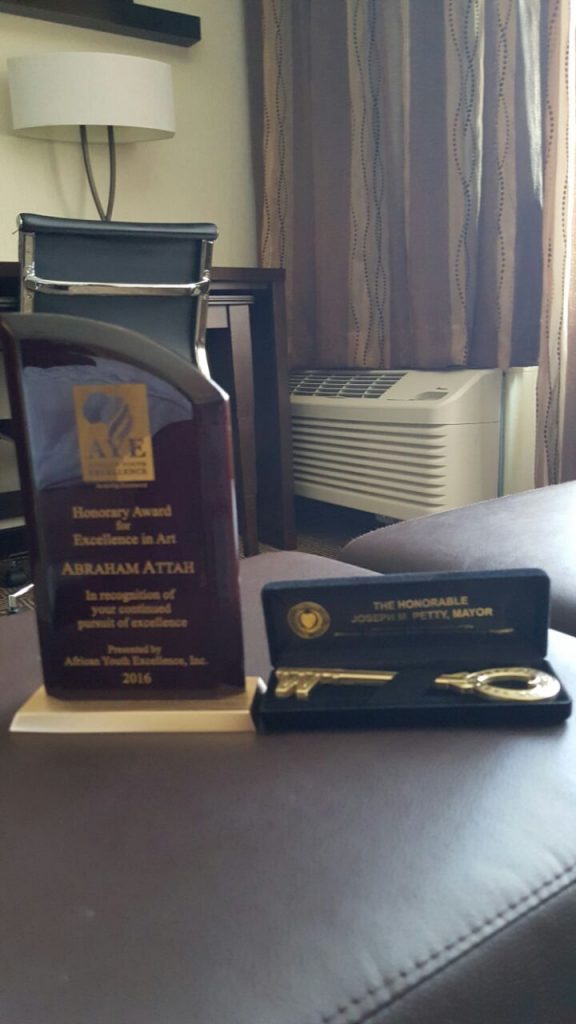 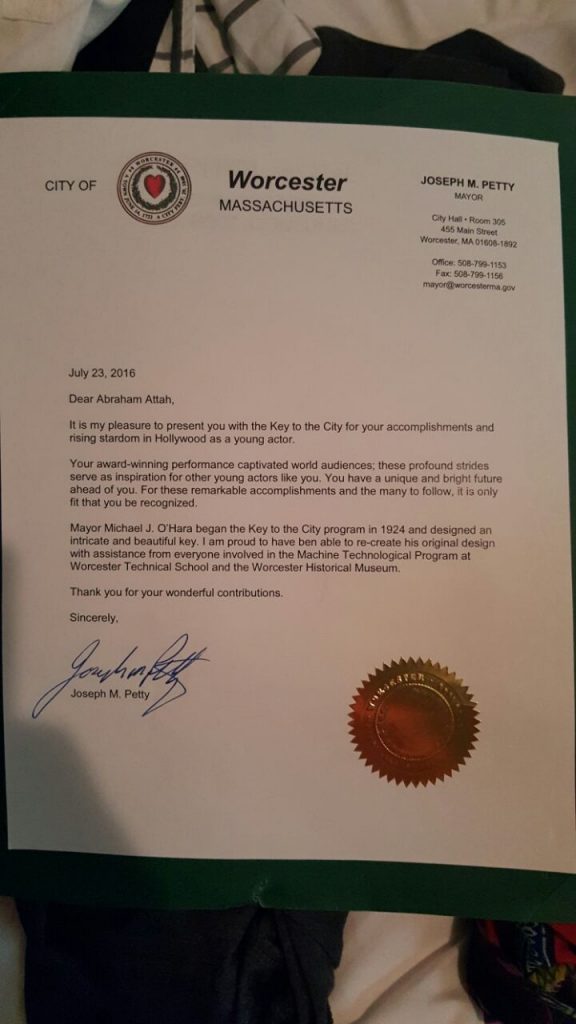 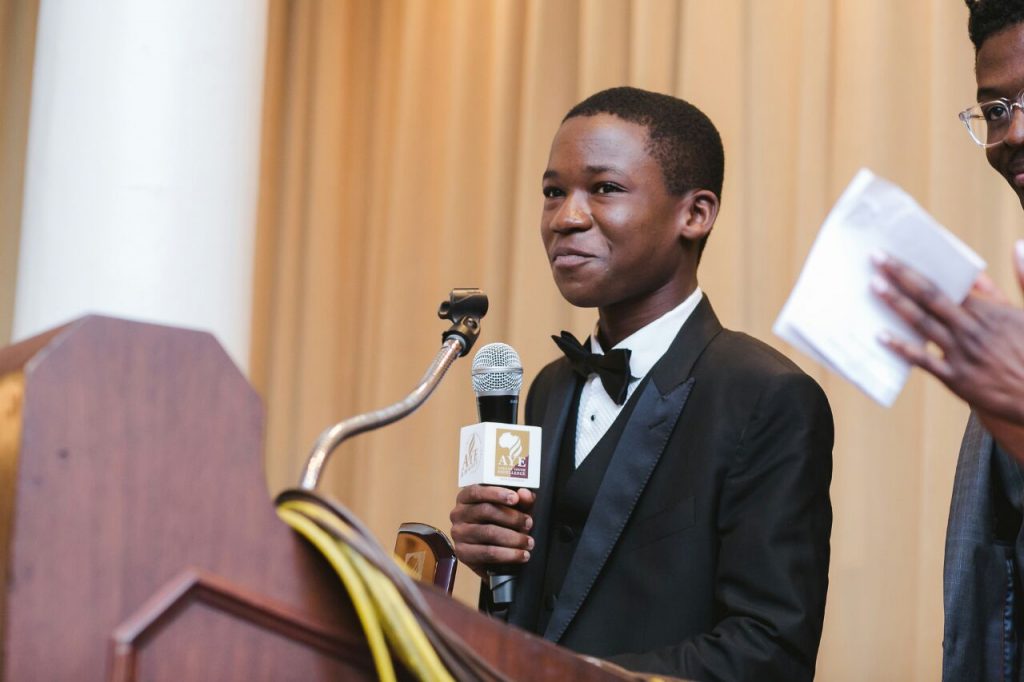 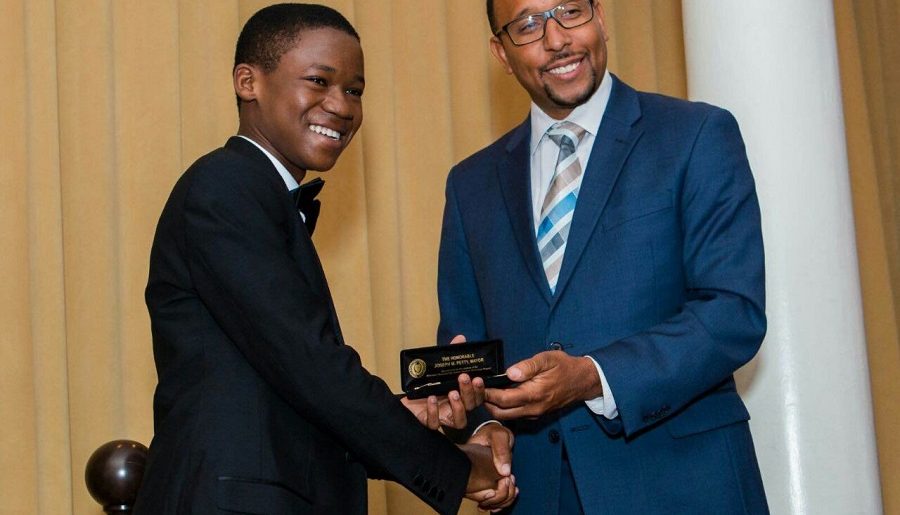 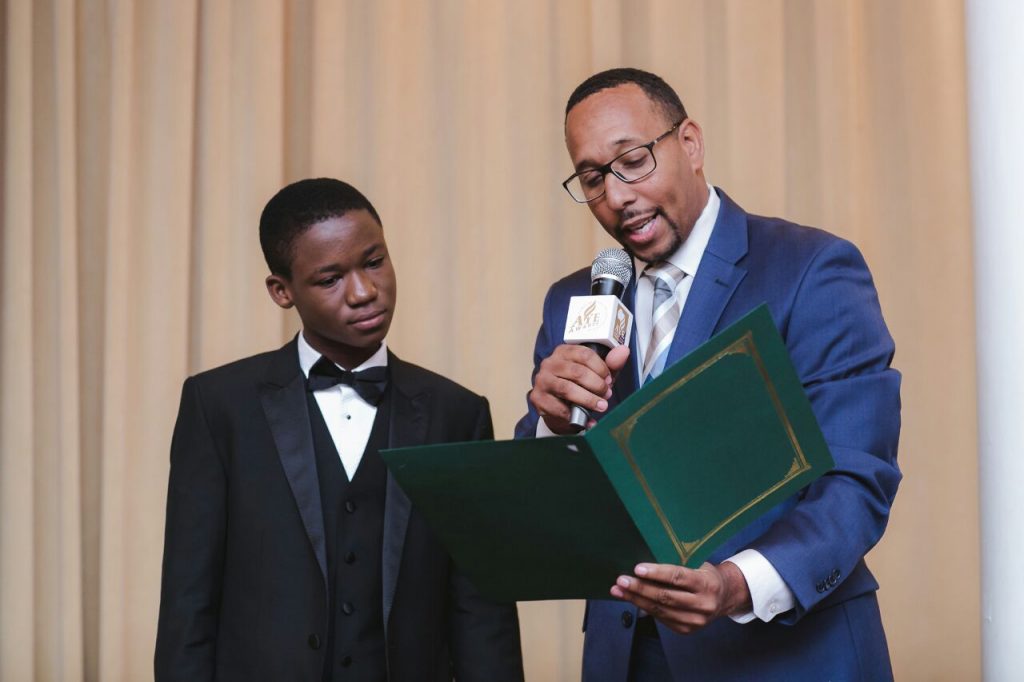