The project which will focus on Youth motivation and majorly charter a peace course among the youth and the various political parties in Ghana towards the upcoming election.

According to Abraham Attah, his experience in the Hollywood movie Beasts of No Nation gave him the picture of what a war is.
“My role as a child soldier in Beast of No Nation gave me a picture of a conflict zone . I got scared after watching the full movie and that has encouraged me to embark on the Peace and Youth focus agenda.”

The British High Commissioner, H.E. Jon Benjamin was glad to meet Abraham Attah. He further mentioned the commitment of the High Commission in support for peace in Ghana before, during and after the general elections.

H.E. Jon Benjamin advised Abraham Attah to continue his works and encouraged him to take his education seriously.

Abraham Attah Ghana Summit is an upcoming project to be held in Ghana ahead of the General Elections in Ghana on November 7th. 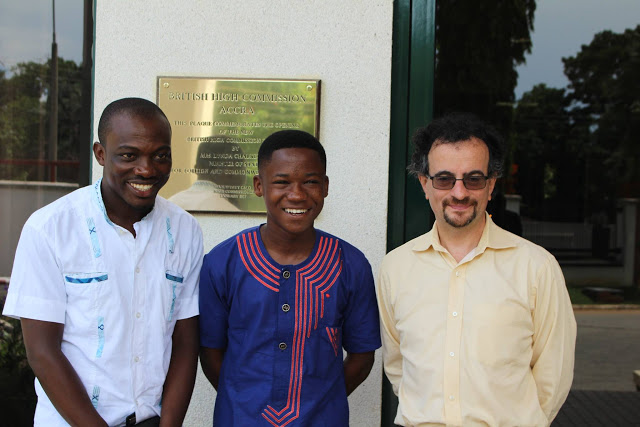 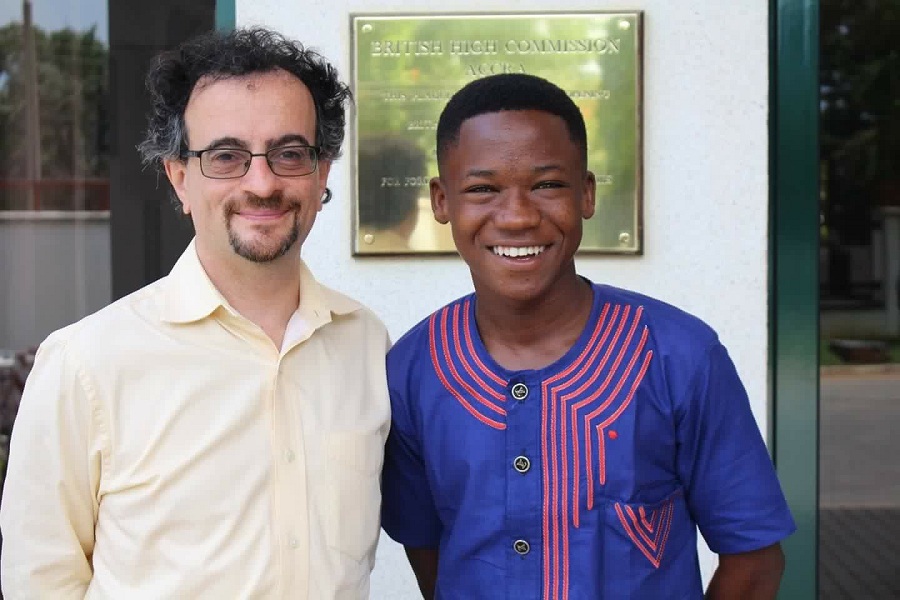 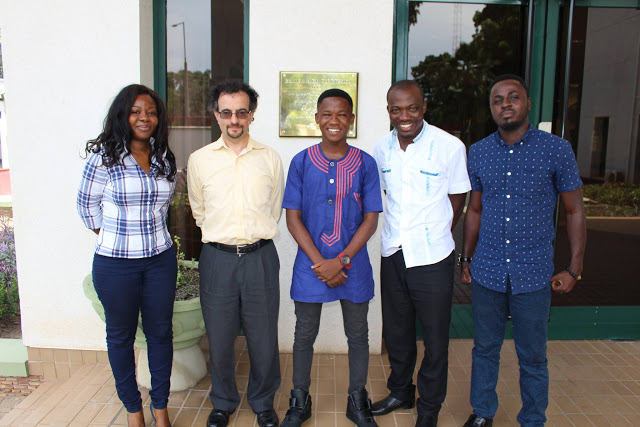