Home / Entertainment / According to MediaTakeOut….Amber Rose texting Kanye West since filing for divorce from Wiz Khalifa
Let people Know about this
84
SHARES
FacebookTwitterSubscribe 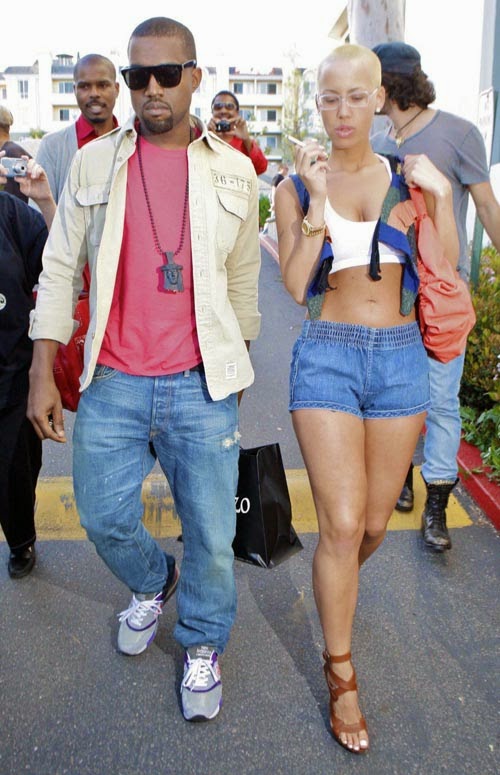 Wait isn’t Kanye married to Kim K anymore? This MediaTakeOut and their yarns…lol. Read below
MediaTakeOut has a blockbuster exclusive from a rock solid snitch. According to our insider, Amber Rose may be trying to get back together with Kanye West . . . and as of now . . . Kanye seems like he’s considering it.

The insider tells us that two weeks ago, when she had freshly fled the paperwork on Wiz, Amber began calling around – asking if she could get Kanye West’s number. She finally got it from a friend of a friend.

Since getting the number, we’re told that Kanye and Amber have been texting each other daily.
The insider explains,

“They left their relationship on a bad note, so Amber reached out to basically apologize, and say that she still valued his friendship. . . . They’ve texted just about every day since.”