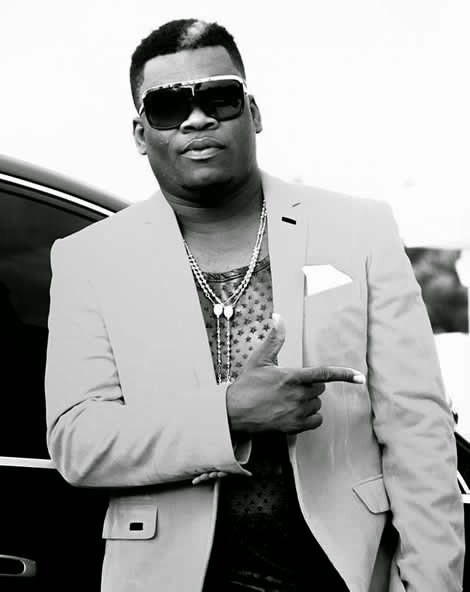 Since news broke last Sunday that popular hiplife musician, Castro, was feared drowned after a Jet Ski accident with a lady friend, many of his colleague artists have been praying that he is found alive.Reports say that Castro was in the company of Black Stars captain, Asamoah Gyan, who together with friends were spending the weekend at an Ada resort. Castro was said to have taken one of the Jet Skis available out on a cruise on the Volta River, along with the lady friend.The lady, according to reports, fell off the Jet Ski into the water, prompting Castro to try to rescue her. It was in his effort to help the lady that Castro also went down under. Jet ski accidents and injuries happen more often than people believe, if you ever find yourself being injured due to a jet ski and you feel like it was due to negligence or improper or faulty equipment, get in touch with lawyers such as Naylor Law that practice different areas of maritime law.
The lady has been identified as Janet Bandu, an upcoming actress who took part in Multi-TV’s reality show I’m In Love with Bomaye in 2012. 24 year-old Janet is a student in fashion design in Accra.– See more at: http://viasat1.com.gh/vone/sidestory.php?postId=403#sthash.UTrXkNHA.dpuf
Captain Planet of 4X4: “I believe Castro is out there somewhere and at the right time he will come. It is worrying that he has not been seen for some days now but I have a strong belief he is alive.

4X4 was the first musical group to feature Castro on Siklitele which gave him the opportunity to shine and we are happy he has made an impact with his music. He is more than a brother and I pray nothing has happened to him”

Kofi Kinaata: “I am still in shock about the news and I hope nothing has happened to my senior brother because I don’t know how I will cope, should anything happen to him. He is a brother, a friend and a Godfather.”

Gifty Osei: “Castro’s disappearance is not something anyone should joke about. It could happen to anyone. I pray he comes back alive”.

Guru: “I have a strong belief that Castro is not dead. He is cool and down to earth and I pray God keeps him safe until he is found”.

Appietus: “Castro is one musician I like working with. Ever since I recorded Back and Front which became a hit in Ghana. We have become good friends and I pray he is okay”.

Tic Tac: “It will hurt me so much if he is found dead. I like his music and pray for him wherever he is. As Ghana awaits your return we will pray and hope you come back soon”.

Kaakie: “Castro is a good friend and one of the finest highlife artistes in Ghana and I know he is still alive. Until I see his lifeless body, I will never believe he has passed on”

Kofi B: “He is a very nice person and I hope he is found soon. It is sad to hear such tragic news about him but all I can do is to pray he comes back alive wherever he is”.

D2: “Castro is a fantastic musician who treats everyone equally. The news about his disappearance is a big blow to us but we believe he is alive. “We will never believe he is dead until his body is found”.

Stonebwoy: “It is sad that Castro has not been found yet but I wish people will stop spreading rumours about the cause of his disappearance. I pray he comes back alive to continue his good work.”

Obour: “I pray a miracle happens because my brother cannot just die. We just have to keep our hopes alive that Castro is not dead”.

Jay Foley also tweeted: “That feeling beyond PAIN.. Ghana has been brought to its knees. RIP #castro.”

D-Black: “Rest In Peace my brother Castro. Ur legacy will forever live on..” Lydia Forson: “Just put on my phone to see several messages about Castro… Please say it’s not true.”

Reggie Rockstone: “My fones blowing up bout Castro and I pray this is not true pple! Called him but no pick! (he returns calls late so I wait) all pray NOW.”

Christabel Ekeh: This cant be true…

Bisa Kdei: “naaa I don’t want to believe this..this is not true..Castro???”

Tiffany: “#never, never, he’s deffo gon swim back I swear. Under can swim, I know u can… please swim bk. this ain’t true. My heart God….”