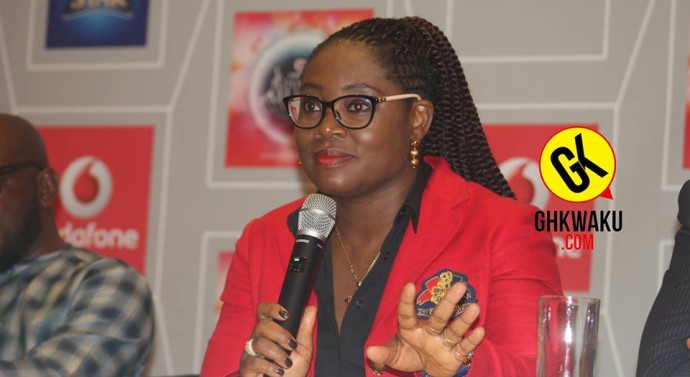 Charterhouse, organizers of Ghana Music Awards has made certain changes in this year’s awards.

These were announced at a press conference held on Tuesday, February 23 in Accra.

1. The Nominee’s jam is going to Ho in the Volta region.

2. There would be no industry awards night so all awards will be presented at main event.

4. There would be no Gospel Album of the year award because according the board there were not enough Gospel albums with at least 3 hit songs as per the category definition.

6. Lifetime achievement award and MUSIGA merit award will be merged this year.

7. No music for development award this year

8. All nominees will be officially announced solely on EIB Network platforms across the country on Friday, February 26 from 8am to 8pm, ahead of the main launch.

The event is strictly by invitation. 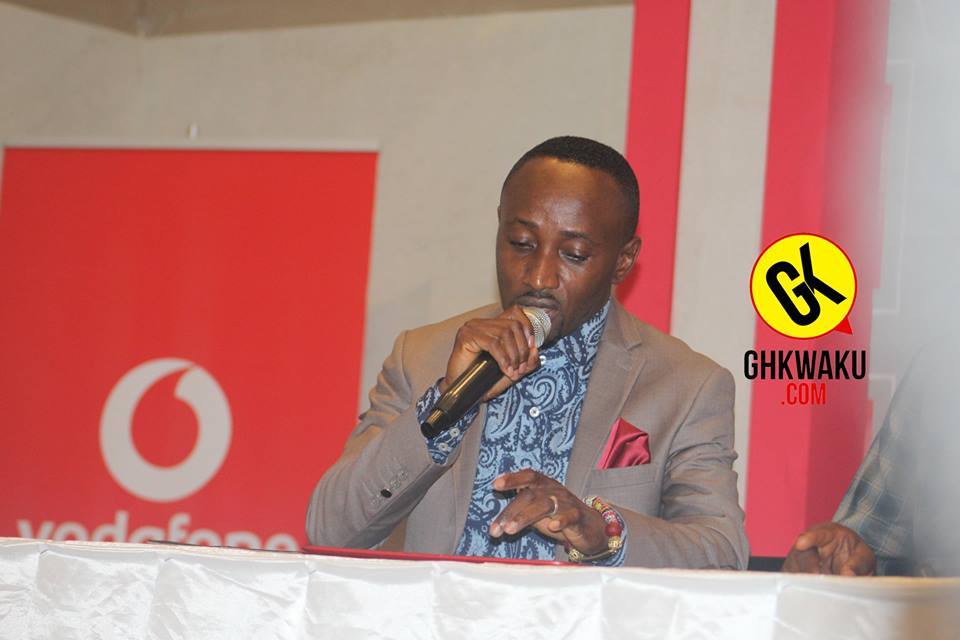 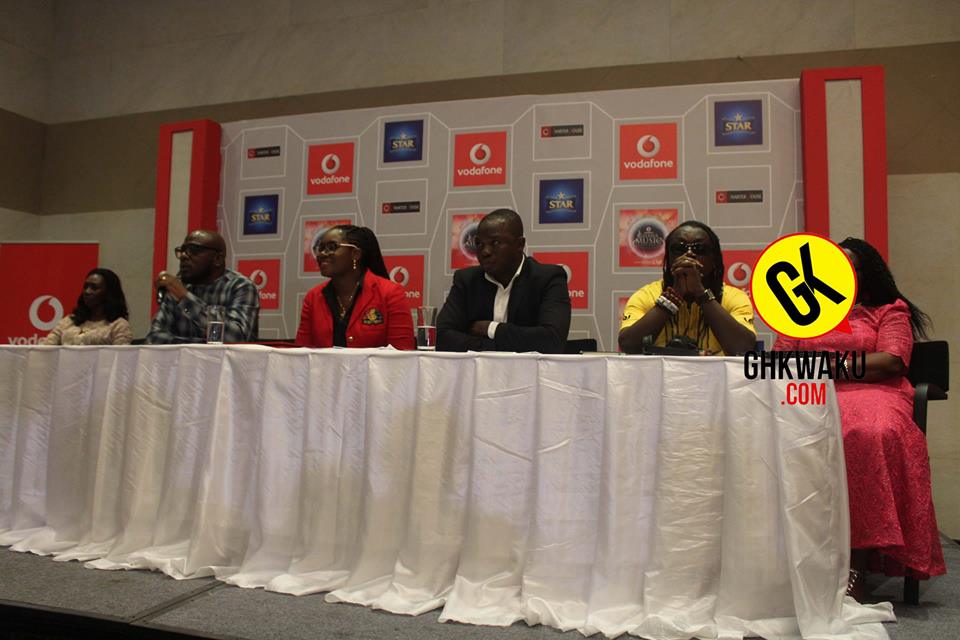 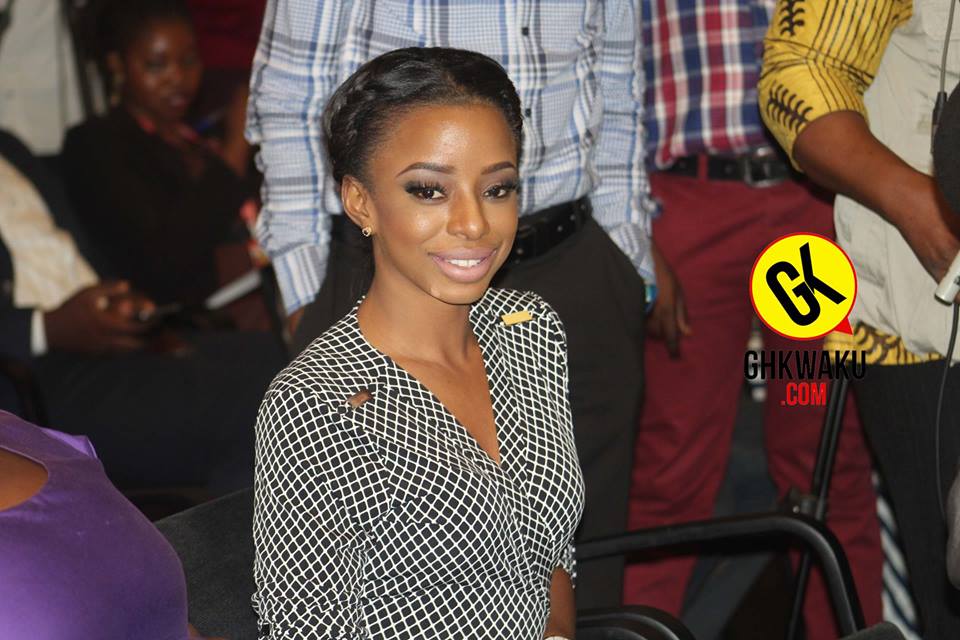 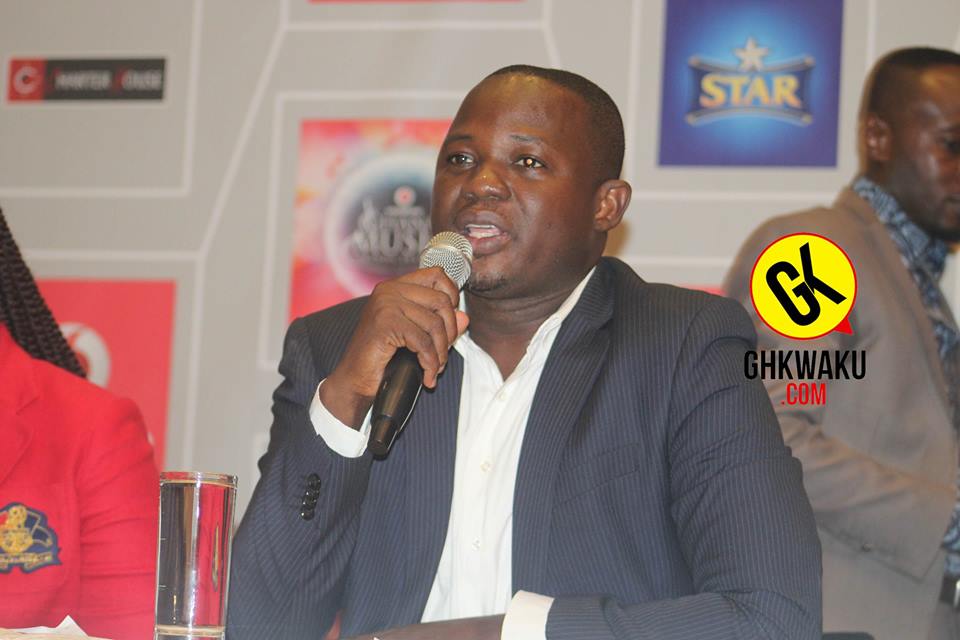