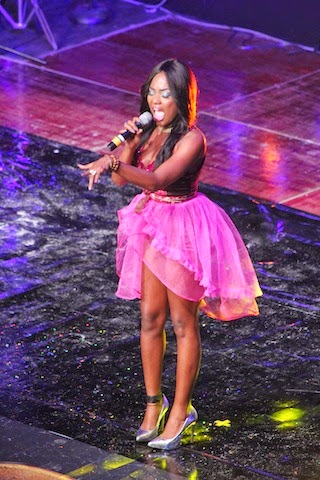 EL, MzVee, and Edem provided entertainment on the night.

Miss Malaika Ghana 2014 was hosted by Naa Ashorkor and Bella Mundi both from GhOne Television.

The Legends and Legacy Ball event that honoured musician, Kojo Antwi, over the weekend, passed as a good effort to celebrate the life and times of an icon.
It was the sidekicks on the night – Kwabena Kwabena, Wiyaala, Kwasi Pee, Yvone Chaka Chaka Kaakie, MzVee, Efya, Edem, and undercard Akua China, who made it seem too obvious the night was going to a blast.
And when the main headline act came on stage, he took it home beautifully. His act was as sweet as the combined renditions of the other supporting acts. 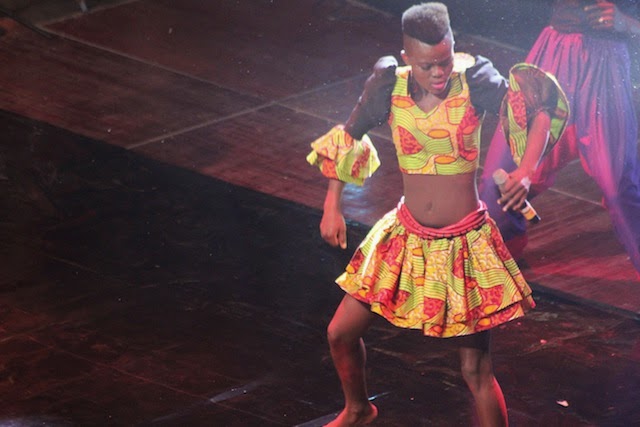 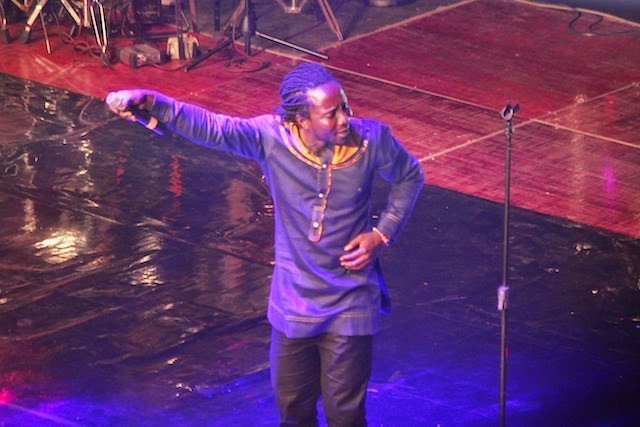 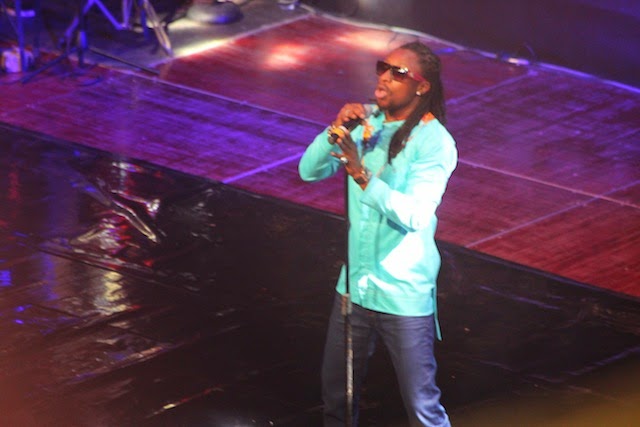 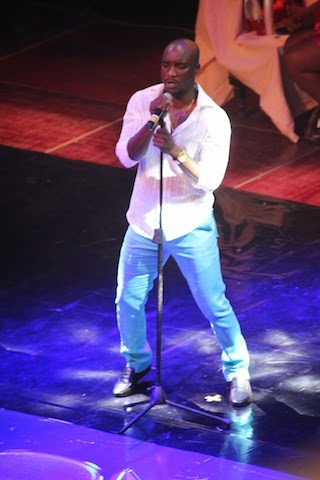 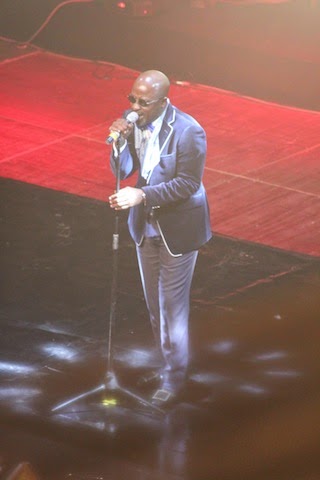 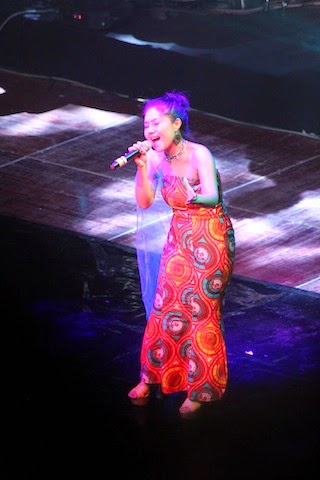 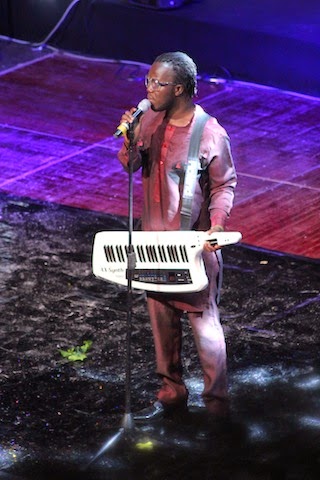 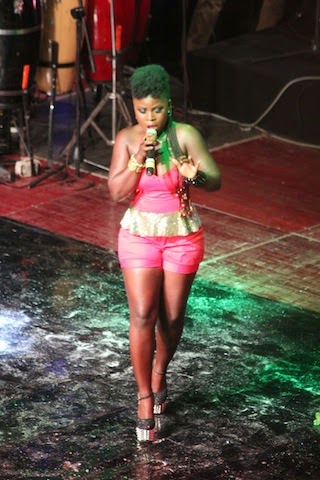 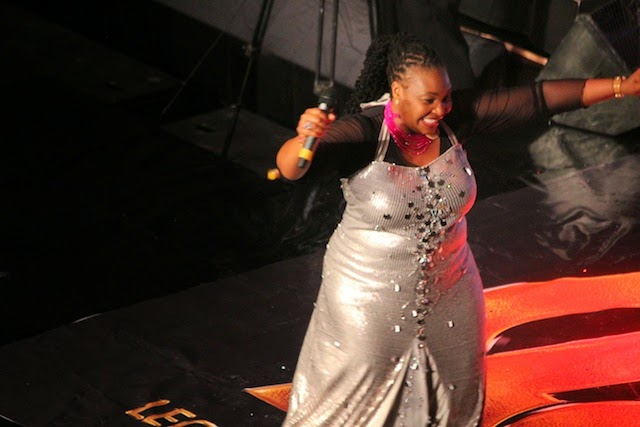