Home / FEATURE / All You Need To Know About Media Personality/Entrepreneur Jasmin Amoh, AKA “Ama Jas” 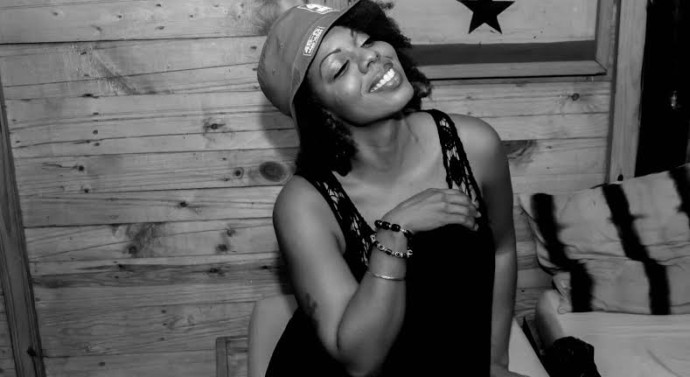 Born in Toronto, Canada to a Ghanaian father and a Lebanese/Ghanaian mother, Jasmin Amoh, popularly known as AMA JAS studied Financial Services at Humber College, and has worked in retail banking for several years. She went from being a bank teller, to a financial advisor, to a branch manager of a Credit Union in Toronto, Canada.

FEVA TV, a television station that promotes African and black culture to Canadians through movies, music and talk shows made her a part-time marketing team manager in 2014. During her time with FEVA TV, she realized her passion was in the arts and entertainment in Ghana specifically, so she decided to steer towards that direction. Her experience in management and speaking was a plus to this new career path.

After months of pondering and sharpening blunt edges, she moved to Ghana in 2015, leaving behind many things, including her banking career.

Upon arrival, she featured in a couple of adverts, had the opportunity to host a few TV shows and other events as well. She was the host of a yet-to-be-launched entertainment show called Hood Paramount TV.

Doing this gave her the opportunity to interview artistes, actors, directors, media personalities, and cover “behind the scenes” on movie sets, all the while familiarizing herself in the industry.

Noted for her natural hair, charismatic personality and sense of humor, AMA JAS has recently joined 4SYTE TV LIVE as their newest presenter, where she hosts Instagram Fashion Updates and alternates on Muzic Box. She will also be one of four judges for the upcoming reality show, African Superstar, which will be looking for Africa’s next big star.