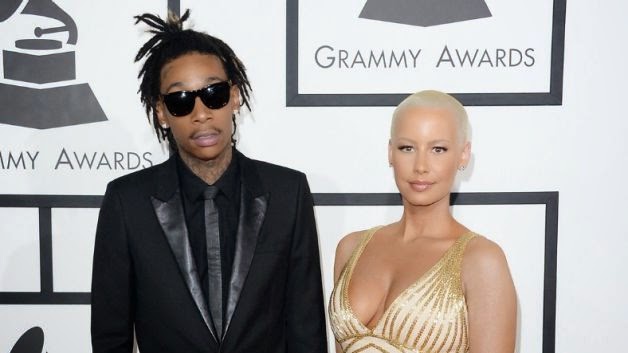 Amber Rose has filed for divorce from Wiz Khalifa, TMZ reports. Rose, who has been married to the rapper for one year, is seeking full physical custody of their 1-year-old son, Sebastian.

According to court documents, Rose says the couple split on Monday and cites irreconcilable differences as the cause.

The documents also indicate that the couple has a prenup, but that Rose could seek spousal and child support.

In case you were not aware, a prenuptial agreement, or a prenup for short, is a written contract created by two people before they are married.

You can learn more about the benefits of completing a prenuptial agreement by reaching out to a team of prenup lawyers in your area.

Moreover, you might be interested to learn that, contrary to popular opinion, prenups are not just for the rich and famous.

While prenups are often used to protect the assets of a wealthy fiance, couples of more modest means are now starting to turn to prenuptial agreements for their own purposes too.

The reasons for the split are less clear-cut than the legal documents, however.

The couple, who tied the knot in court last July and celebrated with a wedding ceremony the following fall, are known to be vocal about their love for each other.

Recently, though, rumors of infidelity have cropped up, with some wondering if Rose’s new manager Nick Cannon, newly single himself, is a factor.