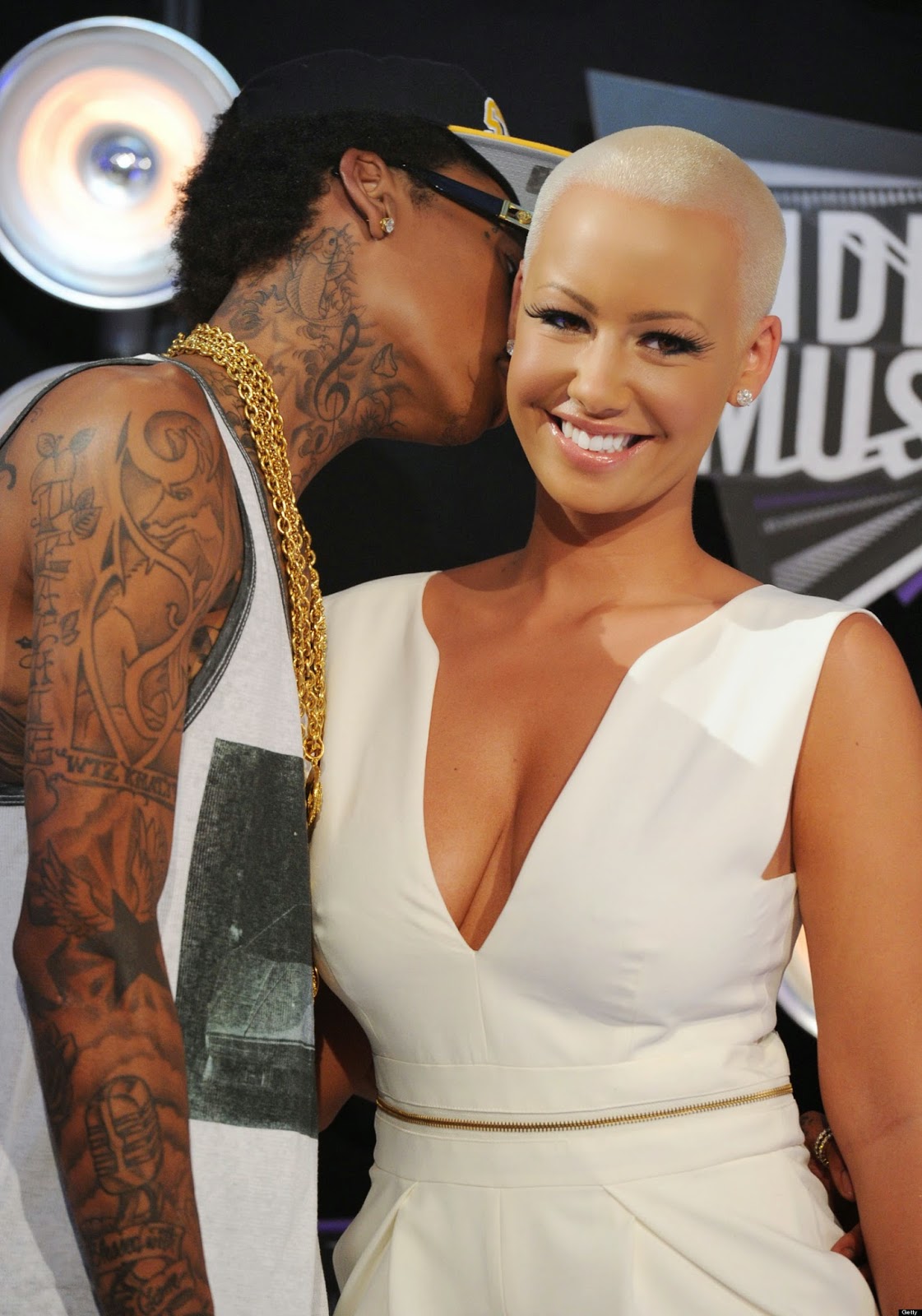 Brutal. Despite putting on a brave face after recently filing for divorce from Wiz Khalifa, Amber Rose, in a moment of vulnerability, shared her heartache with fans via Twitter on Monday, Oct. 6.

“The mornings are especially hard,” Rose, 30, tweeted to her 2 million followers. “The pain…I wake up every morning feeling like my best friend died….. I never knew what a true heartache felt like until now.”

The model’s comments come two weeks after she filed for divorce on Sept. 23, from the “Young, Wild & Free” rapper. A source close to Rose told Us Weekly that the split was imminent, revealing that the spouses “had issues from the moment they met… massive blowout fights.”

Still, added the insider, their rocky relationship had its high moments too. “They do love each other,” the source said, “but this is what happens when two young people fall in love and get married and have a baby too quickly.”

Before dating Khalifa, Rose was in a relationship with another high-profile rapper from 2008 to 2010: Kanye West. After West moved on with Kim Kardashian, Rose found her other half in Khalifa. The two welcomed their son, Sebastian Taylor Thomaz, in February 2013, and tied the knot in July 2013. In her divorce filing, Rose requested full custody of their child.

One possible reason? Rose hinted on Twitter, several days after her divorce filing, that Khalifa, 27, had cheated. “Please stop with the fake stories. I would never ever ever cheat on my husband in a million years I think u guys know this…” she wrote. “Unfortunately my now ex-husband can’t say the same… I’m devastated and crushed but my main focus is Sebastian. Thank u for all the support in this difficult time.”

The following day he added: “I’m everything you thought I was and nothing you’ve ever seen before.”