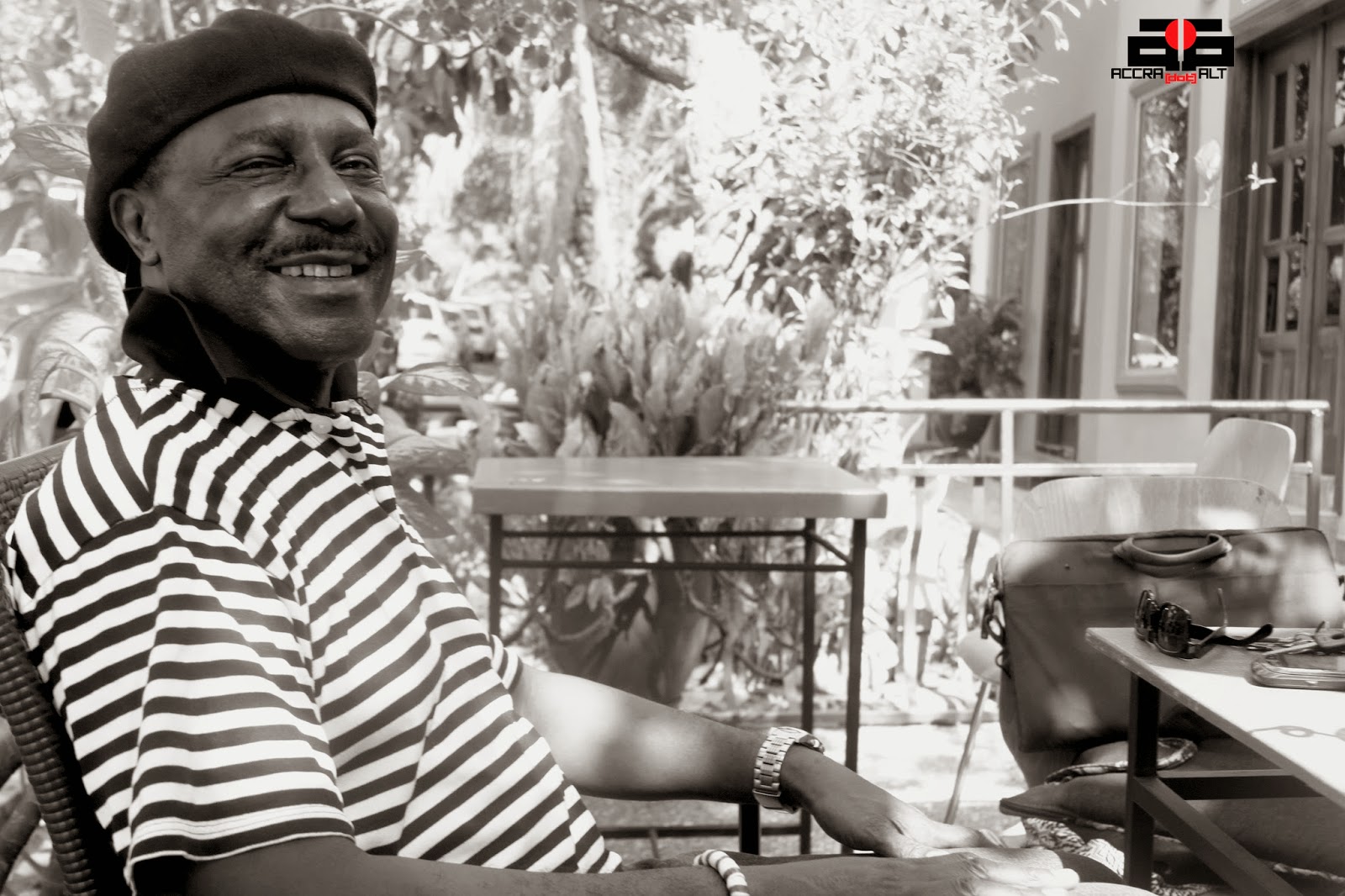 Evergreen highlife and Afro-jazz artiste, Gyedu-Blay Ambolley, has accused executives of Musicians Union of Ghana (MUSIGA) of stealing from Musicians.

Ambolley, who was on radio said he was saddened by what he referred to as the “retrogression” in Ghana’s music industry.

When asked if he could not see how evidently well MUSIGA was doing following their recent ball, Ambolley said they were all cover-ups.

“All of them are cover-ups…I never lie…I know what I’m talking about. They’ve already misapplied it and their trying to do some cover-ups about music week and all that to throw some dust into the eyes of the public”, he stressed.