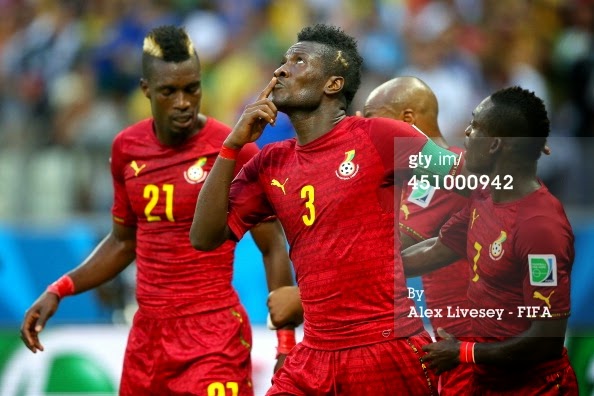 Ghana coach Kwesi Appiah has named his squad for next month’s 2015 Africa Cup of Nations qualifying double-header against Uganda and Togo.

The Black Stars coach has selected 24 players for the two Group E matches in the qualifying campaign. Jeffery Schlupp and David Accam, who both missed out of the 2014 World Cup have made Appiah’s squad.

Ghana will play Uganda on September 5 in Kumasi and take on the Hawks the following weekend in Lome. The 30th edition of AFCON will be played from 17 January through to 8 February 2015 in Morocco.

Winners and runner-up of each group plus the third-best team will join hosts Morocco for the final tournament.