According to the Big Brother Africa rules, if the popularity vote does not yield clear evictees and there is a deadlock between two or more housemates, the percentage vote from each of the 15 regions will be added together and divided by 14 in order to generate an across-the-board percentage, which will then ascertain who stays and who goes.

The two housemates that were evicted as per the tie-breaker rules are therefore Resa and Mira. 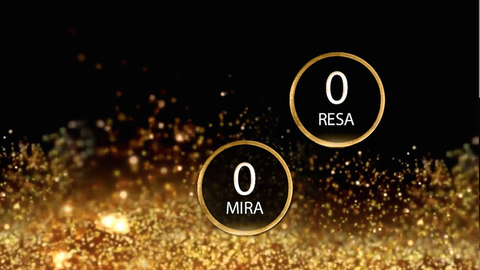 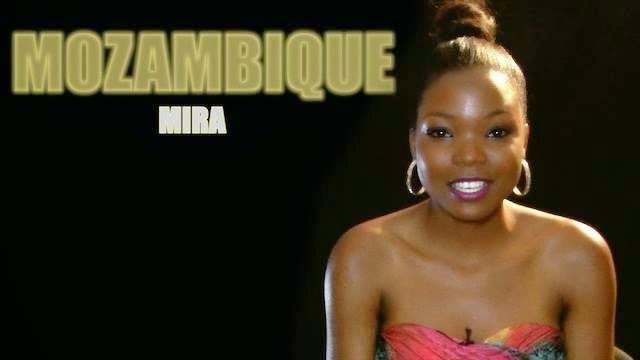 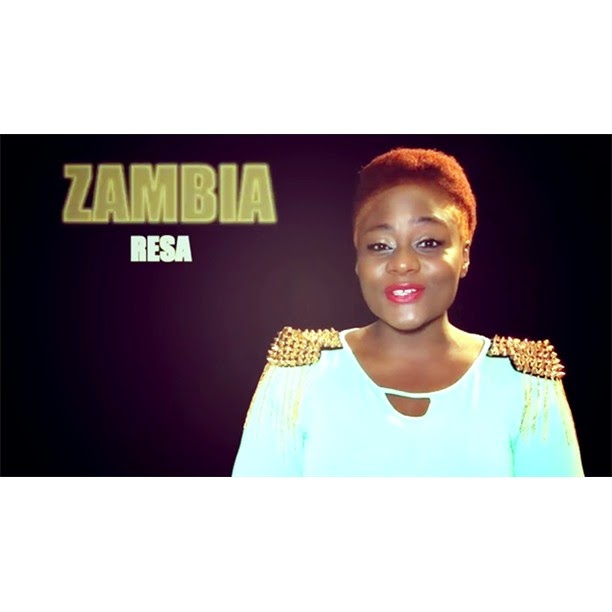