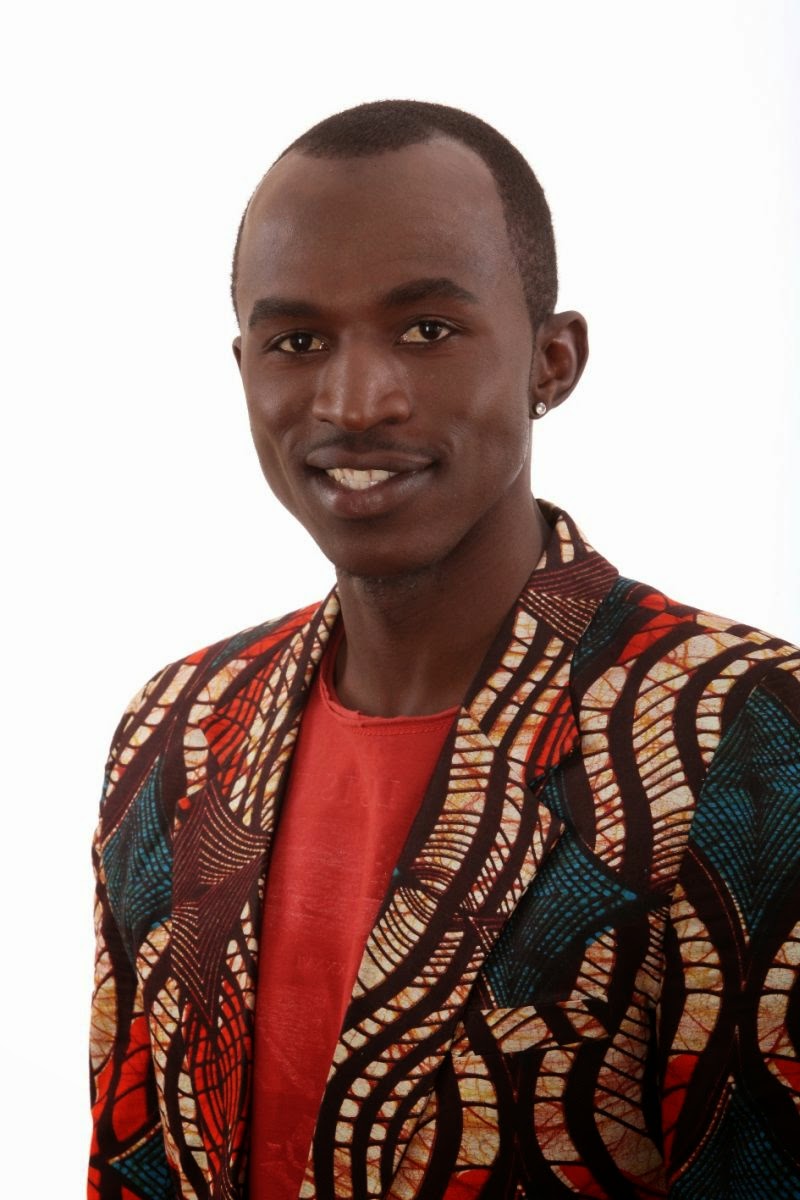 Rwanda’s Frankie became the first housemate to be evicted from the Big Brother House during Sunday night’s live eviction show.

The eviction was made after Ghana’s  award-winning rapper, Joey B performed his hot song Tonga.

IK from the beginning of the show announced that only two housemates would be leaving the house so there was little suspense for the viewers.