The 12th edition of the Nigerian Entertainment Awards (NEA) was held on Saturday at the Symphony Space Center in New York. It was indeed a night of entertainment and reward for the big achievers in the Nigerian entertainment industry including music, film, TV, Radio and so many other categories.

In the Film/TV category, Ramsey Noauh took home the Best Actor for his role in “’76” while Funke Akindele took home the award for Best Actress for her role in “A Trip to Jamaica”

·      Inspirational Artist of the Year: Sinach

·      Most Promising Act to Watch: Deshinor

·      Music Producer of the Year: Krisbeatz

See photos from the event below: 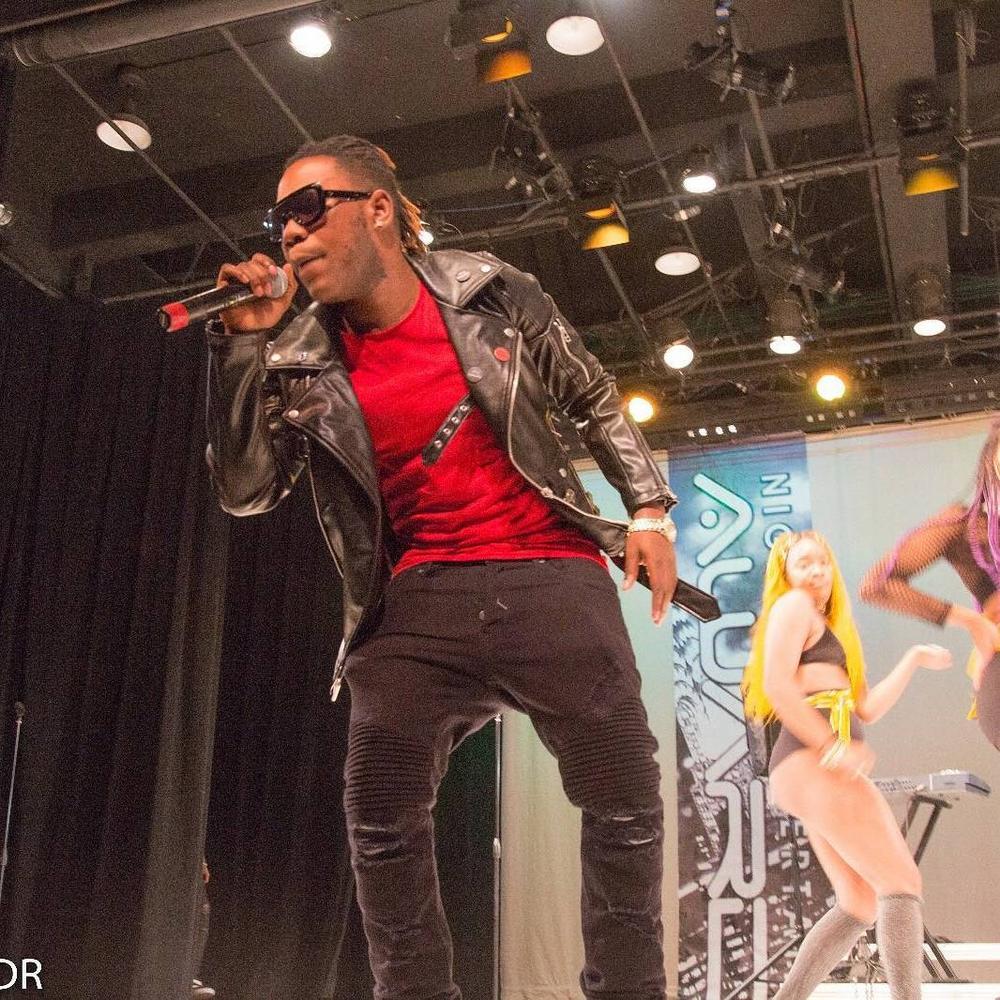 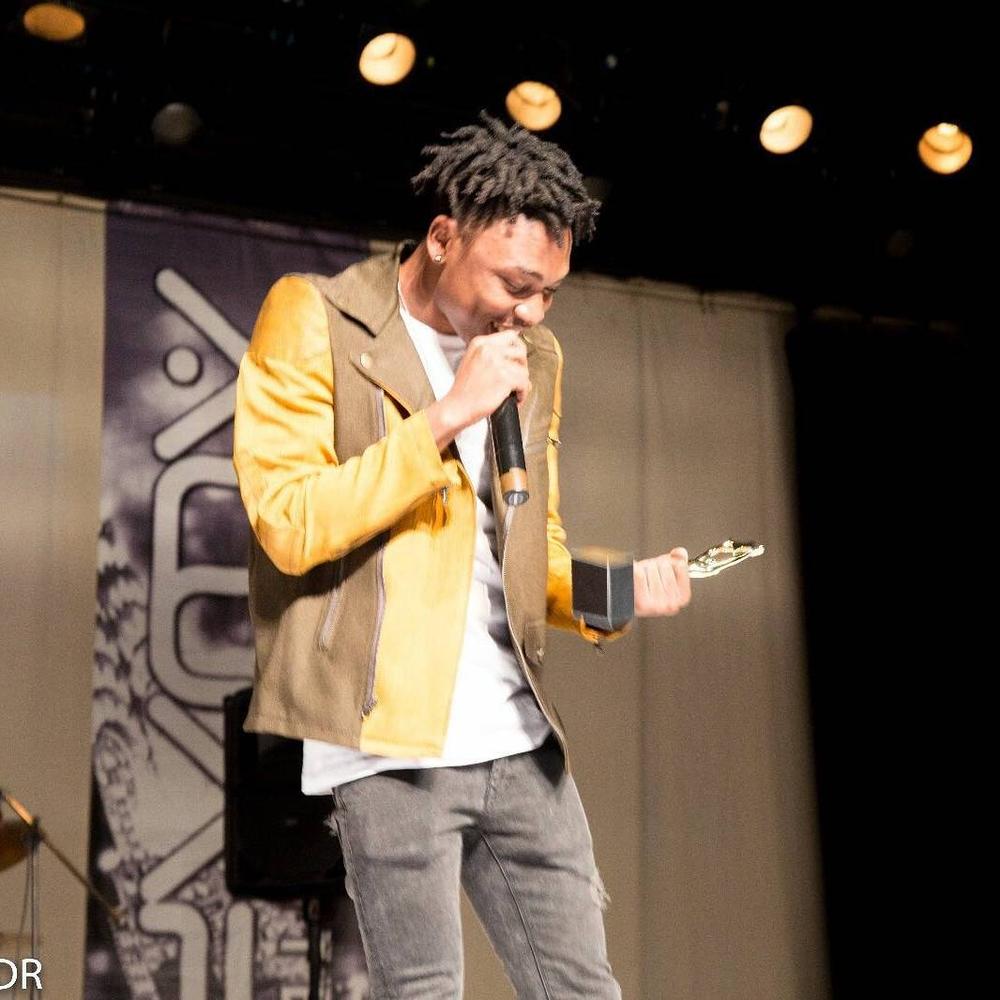