So here’s what happened. Teebillz, under his management alongside Spellz for 323Ent produced a song for his artist Trafic titled Joselyn Dumas, which was partly about the Ghanian actress. But Joseyln’s management claim they were not informed that a song was being made about her and contacted 323Ent not to use her name or image for their song. 323 then contacted Joselyn’s new management for permission and they requested to listen to the song first before they give it. When they heard the song, they said they didn’t particularly like the lyrics as it was talking about her body which they weren’t comfortable it and so didn’t give permission. Then her management released an official statement two days ago saying they have officially signed Joselyn and anyone who wants to deal with her must go though them. 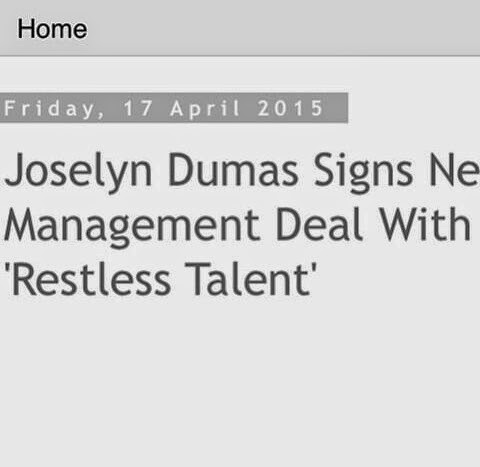 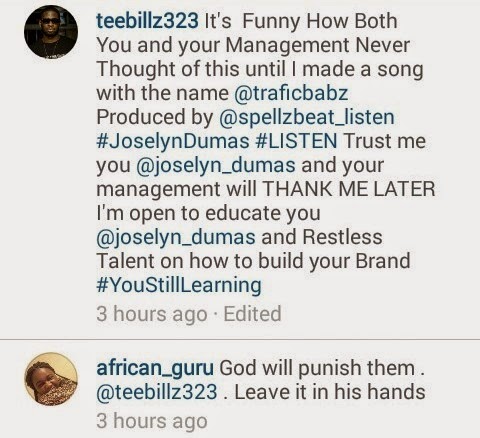 This was before Joselyn went to sign with another label…