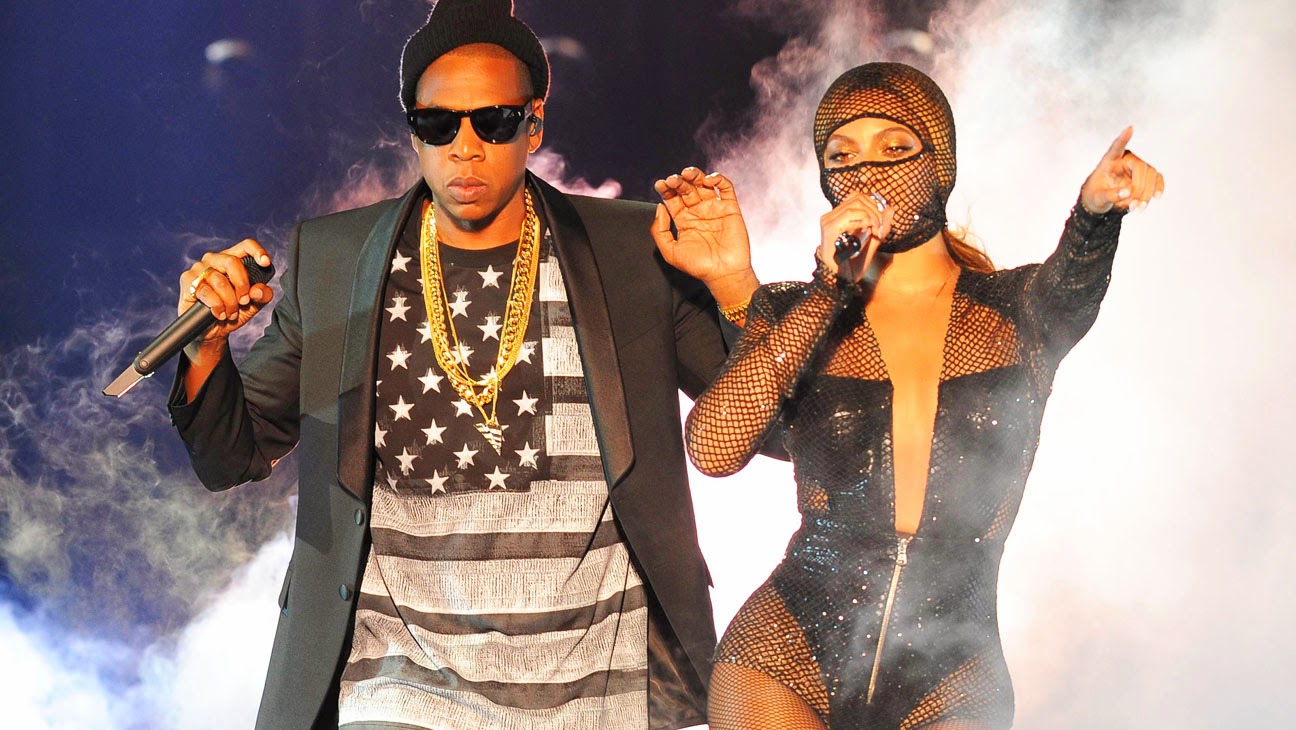 Since the elevator attack incident, there have been rumours that Beyonce and Jay Z are having marital problems, with Jay Z being accused of cheating on Queen Bey.
Beyonce, over the weekend, fueled those cheating rumors by changing the lyrics to songs during their show in Ohio on Saturday…almost like she was done pretending that everything was perfect between them.
During her performance of Resentment, a song about a partner who cheats, Bey, who wore a wedding gown, changed the lyrics. Below are the lyrics Beyonce was supposed to sing:

I’ll always remember feeling like I was no good / Like I couldn’t do it for you like your mistress could Been ridin’ with you for six years… I gotta look at her in her eyes and see she’s had half of me.

Now continue to see what she sang instead…This is what she actually sang:

I’ll always remember feeling like I was no good / Like I couldn’t do it for you like that wack bitch could Been ridin’ with you for twelve years…Look what you’ve done-done to me now…I gotta look at her in her eyes and see she’s had half of me. She ain’t even half of me. That bitch will never be. I tried and I tried to forget this. But I’m too damn full of resentment. I know she was attractive but I was here first.”

Very telling lyrics. Jay Z and Beyonce have been together for 12 years…she changed the years from 6 to 12.
There were recent reports that Jay Z has had a long-term affair with singer, Mya, and he has been taking care of her for years. It may or may not be true! And Beyonce is not helping matters…