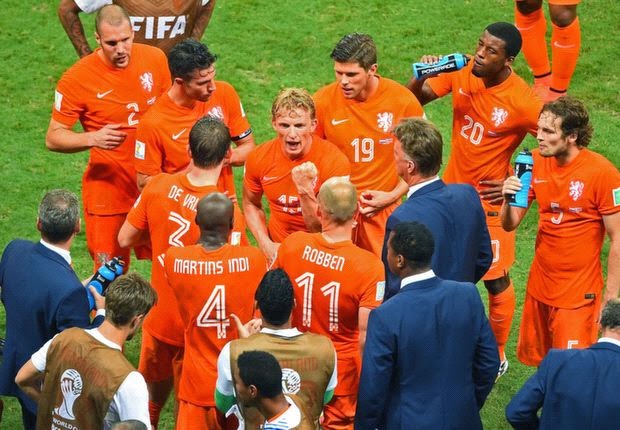 Netherlands are through to the World Cup semi-finals after a 4-3 win on penalties over Costa Rica, following a goalless draw after 120 minutes.
Newcastle goalkeeper Tim Krul was brought on just before the shoot-out in a bold move from Louis van Gaal – which ultimately proved successful.
Costa Rica kept Netherlands quiet throughout the game with
a strong defensive performance, with Keylor Navas again shining in goal.
Wesley Sneijder came close in the second half with a free-kick hitting the post, before Robin van Persie spurned a glorious chance from the Galatasaray man’s cross.
Netherlands then came agonisingly close in time added on but were thwarted by a Costa Rica goal-line clearance.
And penalties followed after extra-time could not separate the two sides.