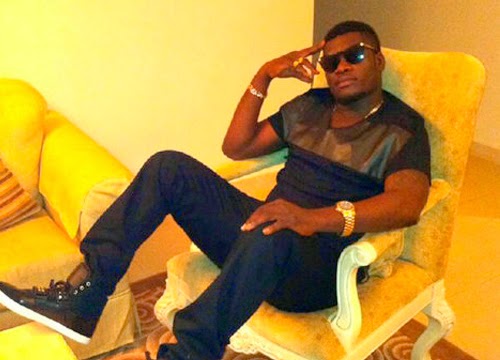 Tagoe, popularly known as Castro and a lady friend, Janet Badu, disappeared on the Ada estuary while jet skiing on a holiday with Gyan at Ada. The two have not been found since the accident. Critics of the Stars’ skipper have accused him of using his friend for spiritual purposes.

Speaking to Adom FM, Ampaw said he is aware of efforts by some powerful people in society to ensure that media discussions over the matter is ceased.

“I am told the guy is not dead and that he has changed his haircut. Who are they trying to joke with” he fumed.

“Now I am provoking the police to act. I can tell you for a fact that attempts have been made to bribe Castro’s parents but they failed.” he alleged.

Maurice Ampaw had earlier called for the arrest of Gyan over the matter.