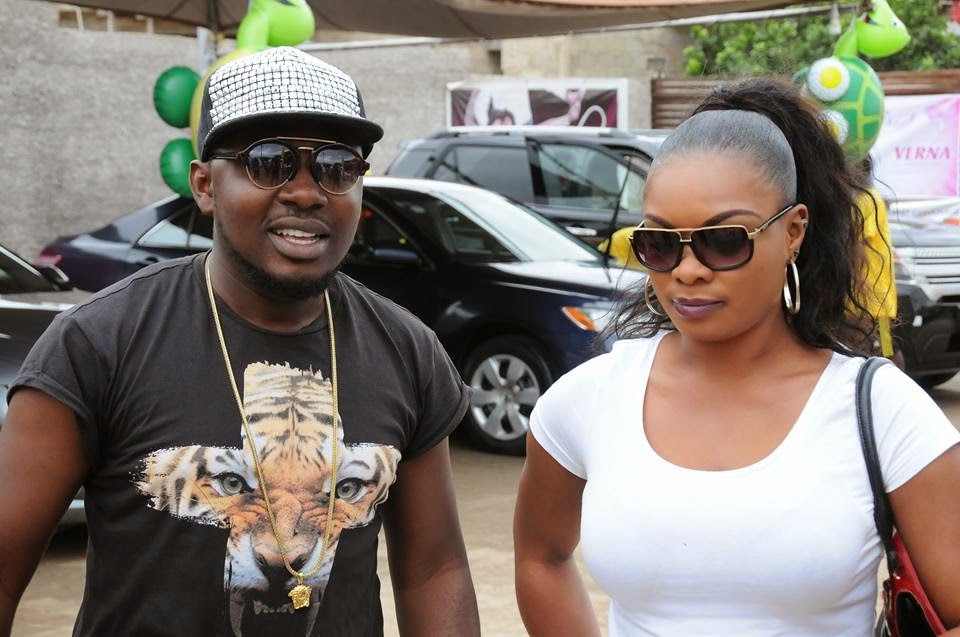 Eugene Baah, otherwise known as Choirmaster, and a former member of the now defunct Praye trio, has made some revelations about how all three get along.

In an interview with Sowutuom-based, Pluzz FM, Baah, who is married to actress Beverly Afaglo, insisted there is no bad blood between them, but added his relationship with Praye Tintin, who was first to exit the group, is very cold.


“The fact that we don’t work together anymore does not make us enemies. I don’t have a problem with Praye Tietia, I even spoke with him two months ago but as for speaking with Tintin, to tell you the truth I don’t really remember the last time we really spoke,” he said.

“But come to think of it, I don’t even talk to my dad every day, I call him when the need arises; so this is nothing to worry about, it doesn’t mean we are fighting or we hate each other.

Baah, who has since the spilt gone aheda to release solo singles, sought to justify why going their separate ways was the best.

“Even when you stay with your parents, a time comes when you have to leave the house; the now BlueRoze Entertainment artist.

“So we thank God for whatever happened to us as a group and now that we are solo acts.”

“We all had great talents when we were together, we all had different ways of singing that complimented each other’s talents and it was so great working together.”

Asked if there is a difference between being a solo artiste and being in a group; the former leader of the trio said “it’s too early to compare those two situations now.

“I really learnt a lot when we were together as a group, the group motivated me and it also helped me to mature faster and be better at making the music, promoting the music and performing it.

“I always celebrate my birthday with the Praye group and it’s not going to be different this time around. I will invite them,” he adds.

Choirmaster will celebrate his birthday with an event at the Django Bar inside Rockstone’s Office on July 26.