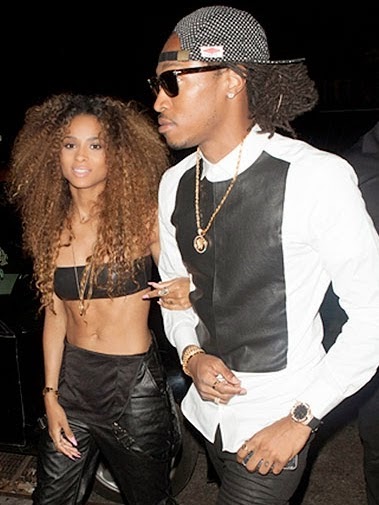 According to new reports, Ciara and Future have reconciled and have been spotted together for the first time since they welcomed a child..

MediaTakeOut was the first news source in the world to tell you that Ciara dumped Future when she caught him cheating. Well we have good news… Ciara has decided to take future back.

“Ciara and Future have extensively discussed their relationship – and how it was nearly destroyed by Future’s infidelity. And after some discussions, the couple has decided to put everything behind them and get back together.” MediaTakeOut reports. Continue…No word if they still plan on getting married before the year’s out though. Oh, and BTW – as a “tank you for taking me back” gift . . . Future bought her some $10K boots. (pictured below) 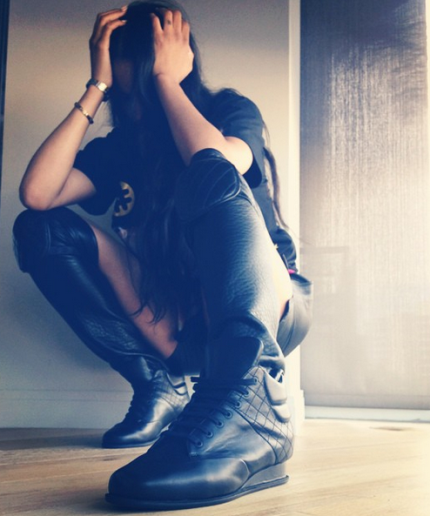