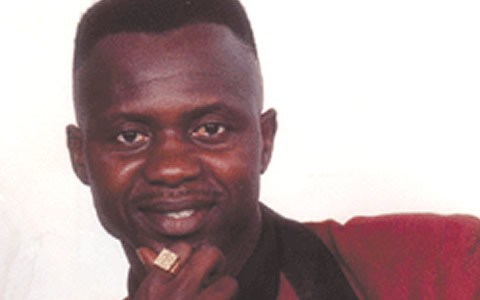 Popular Ghanaian comedian Yaw Donkor, commonly known as ‘Nkomode’, has died today, Friday at around 11am at the Tema General Hospital of liver failure.

Speaking to Peace FM’s Odi Ahenkan, his bosom friend actor ‘Akrobeto’ disclosed he died out of problems with his kidney, liver and bladder which he has been suffering from for some months now.