It is the first feature film by Jade Osiberu. The brain behind NdaniTV and your favourite shows Gidi Up, Skinny Girl In Transit and Rumour Has It.

What would you do if you were faced with a decision that could potentially tear apart relationships that you value the most?

This year, one film will make you question how much you are willing to risk to be your true self and hopefully help you find answers as the lead character, Isoken (played by Dakore Akande) searches for her own.

Written, directed and produced by Jade Osiberu, Isoken is a story of self discovery that explores cultural expectations, racial stereotypes and the bonds that unite families, in touching, dramatic and sometimes funny ways.

Produced to the highest international standards and starring many of the biggest names in Nollywood including Funke Akindele, Joseph Benjamin, Damilola Attoh and Ghollywood star Lydia Forson. This is a film you want to see!

Here is your first look at the character posters! 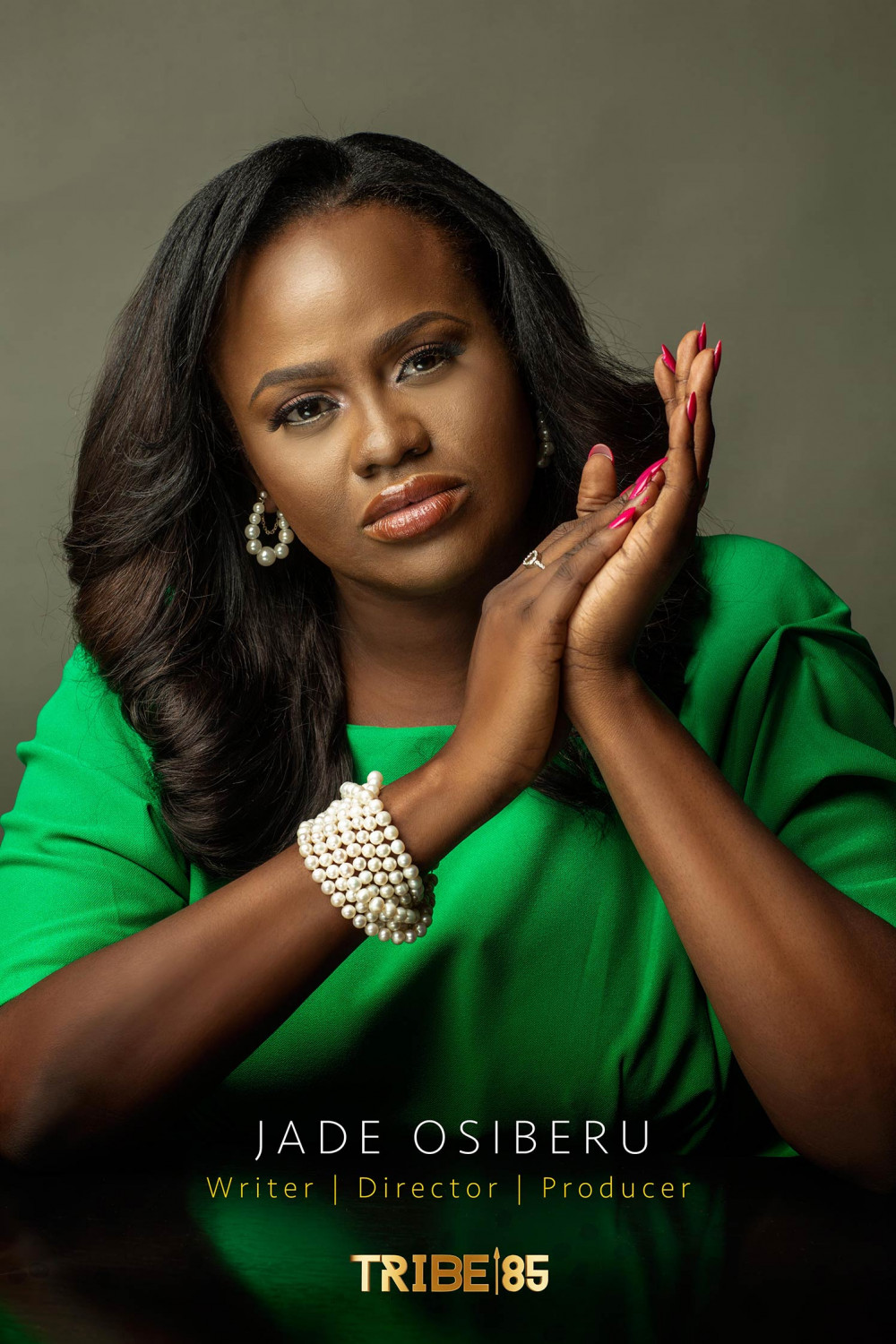 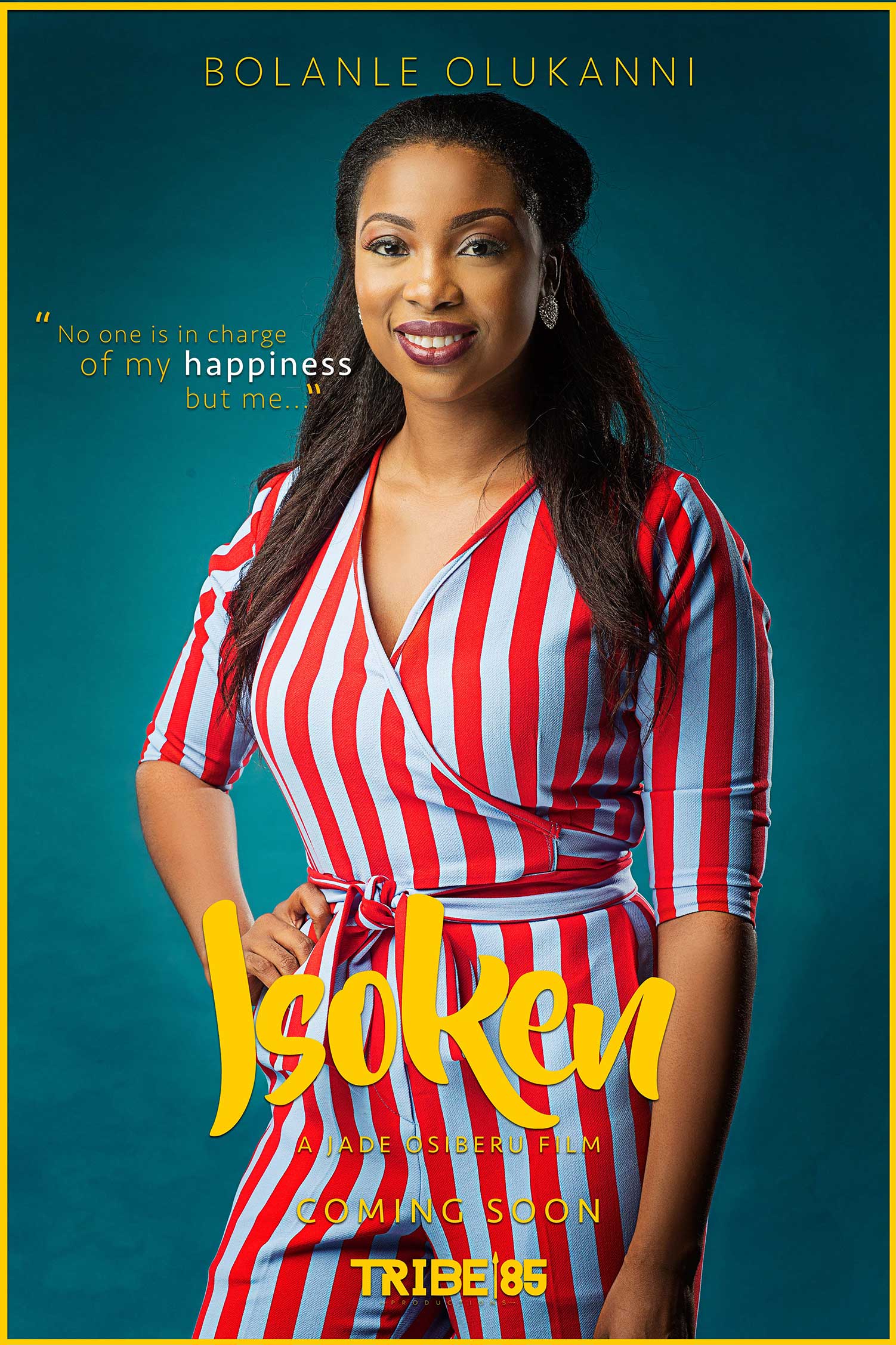 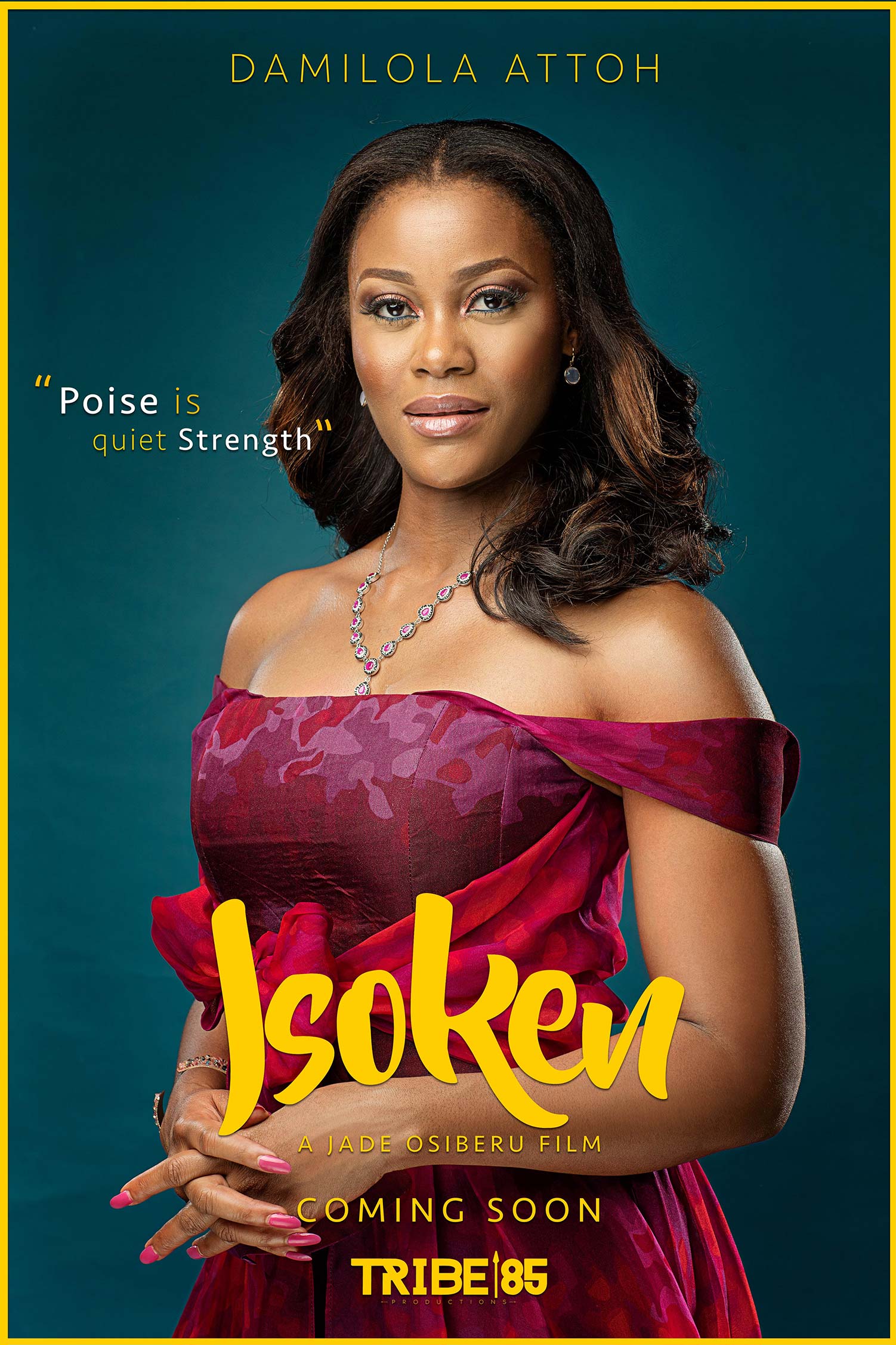 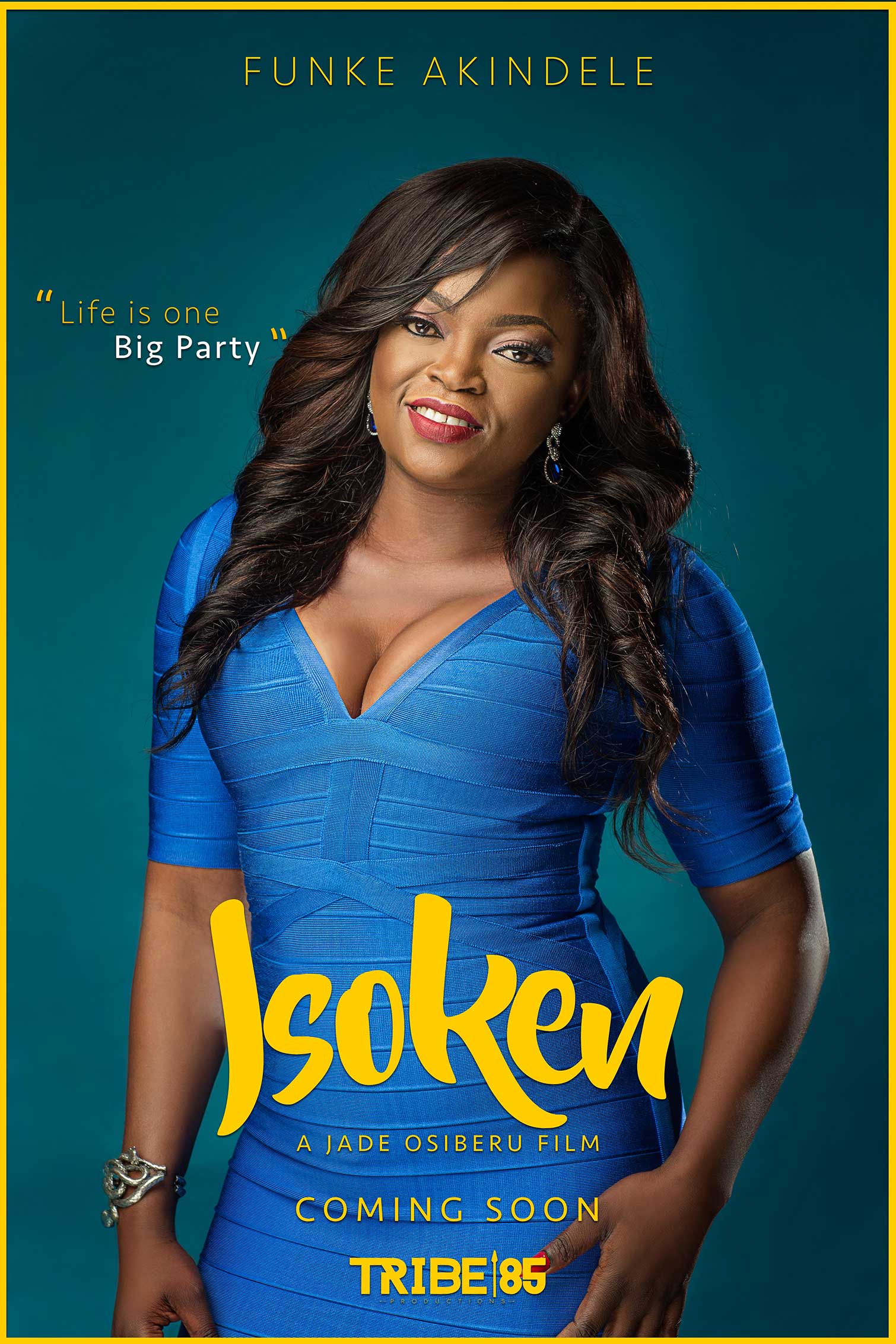 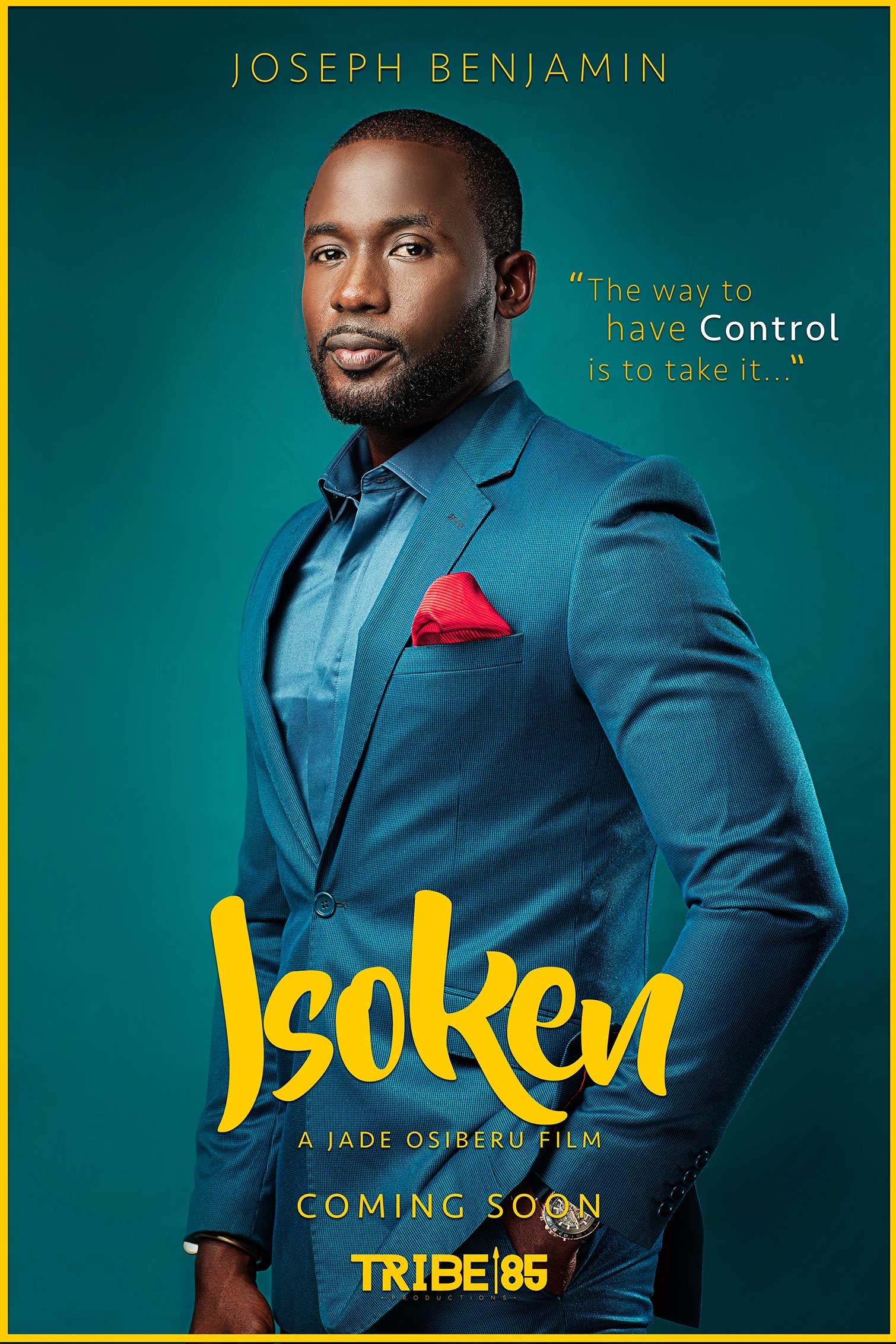 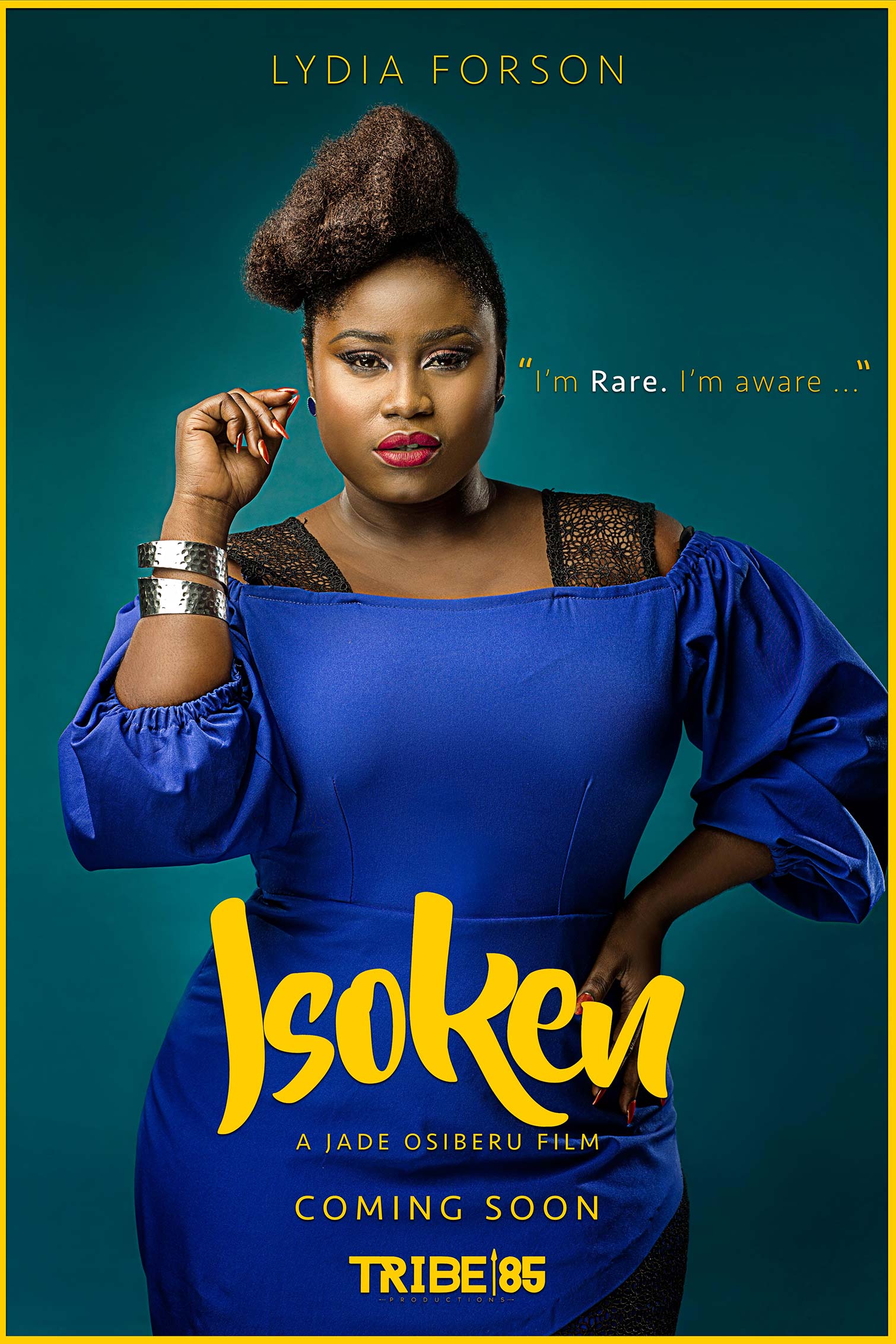 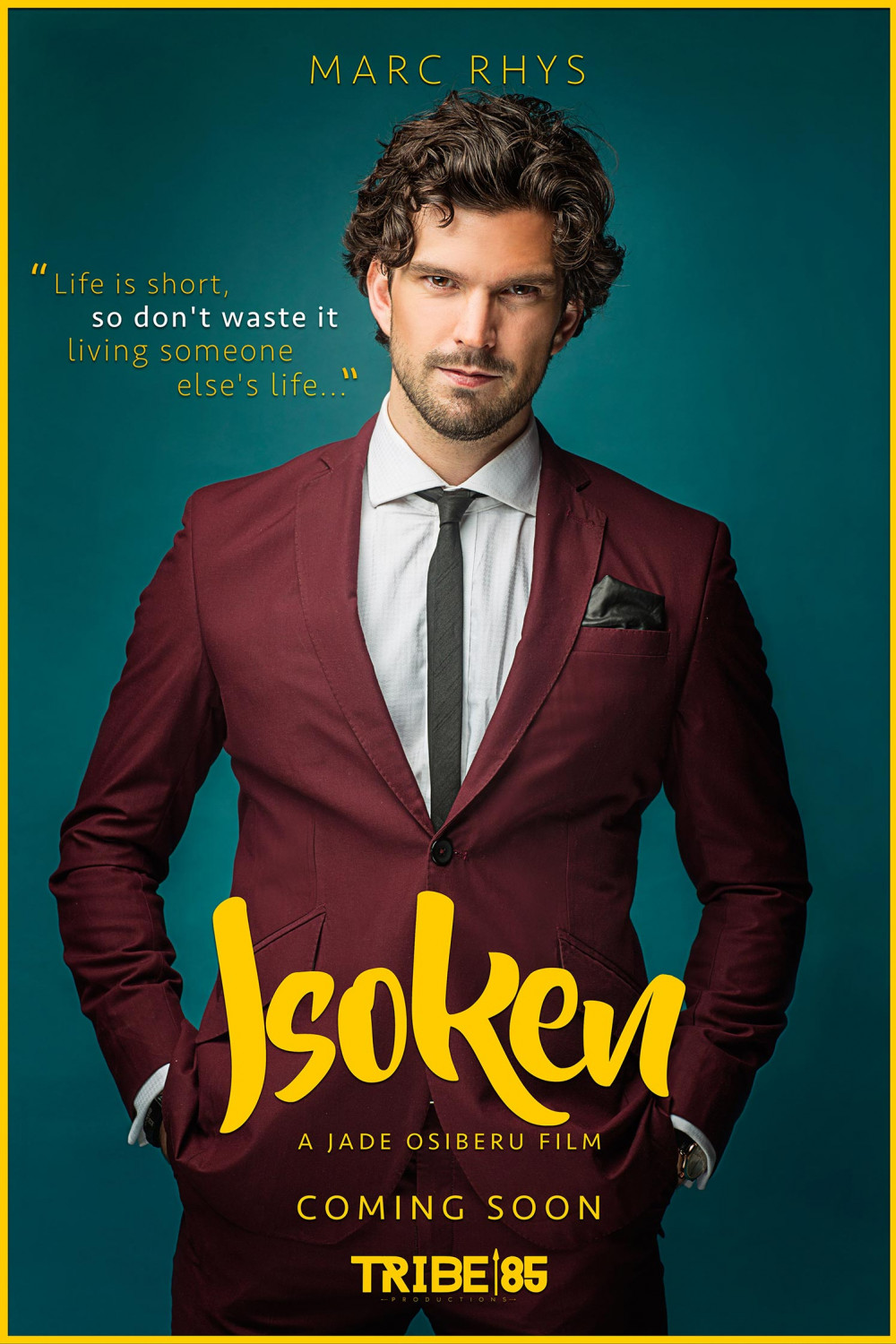 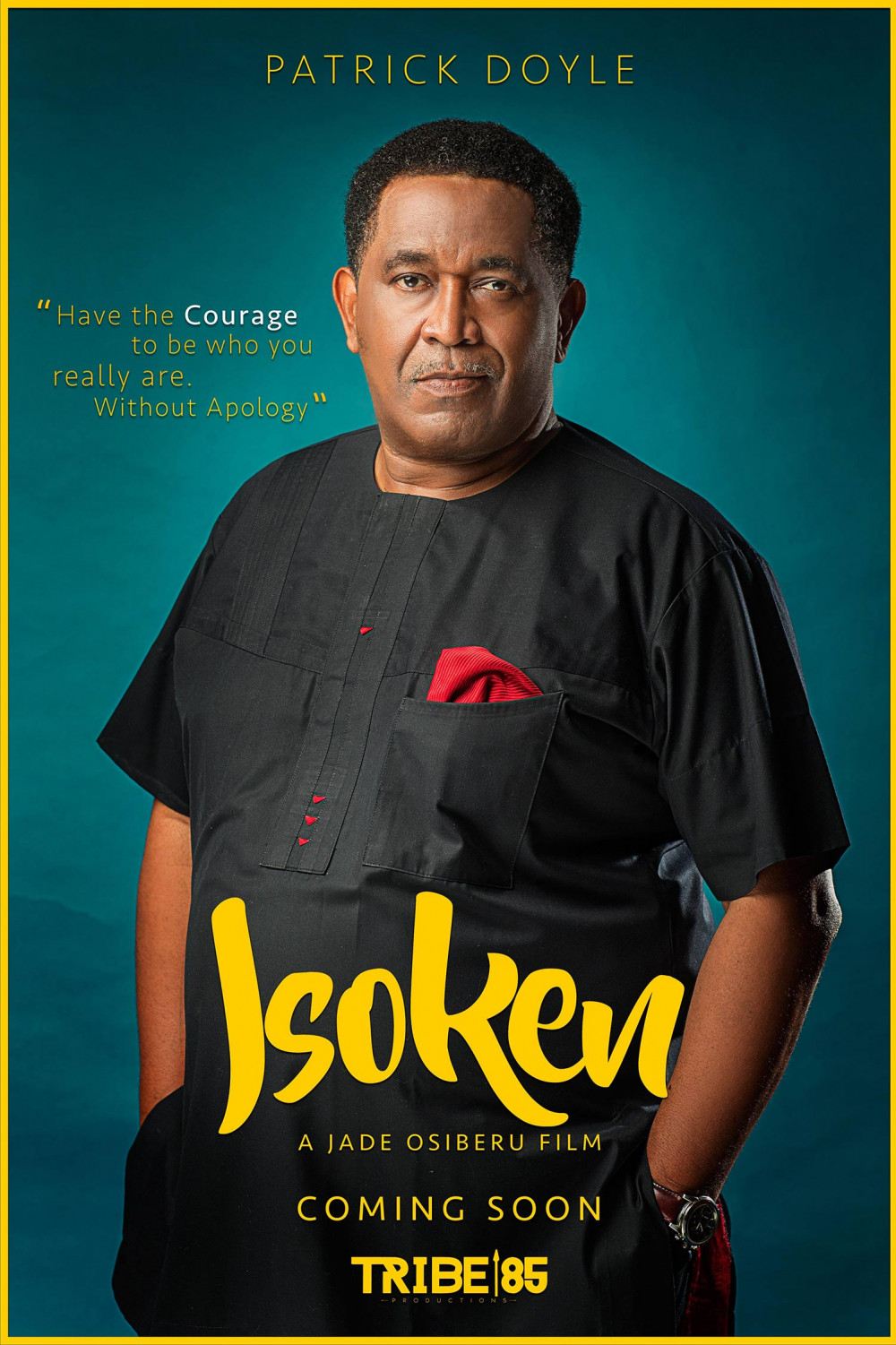 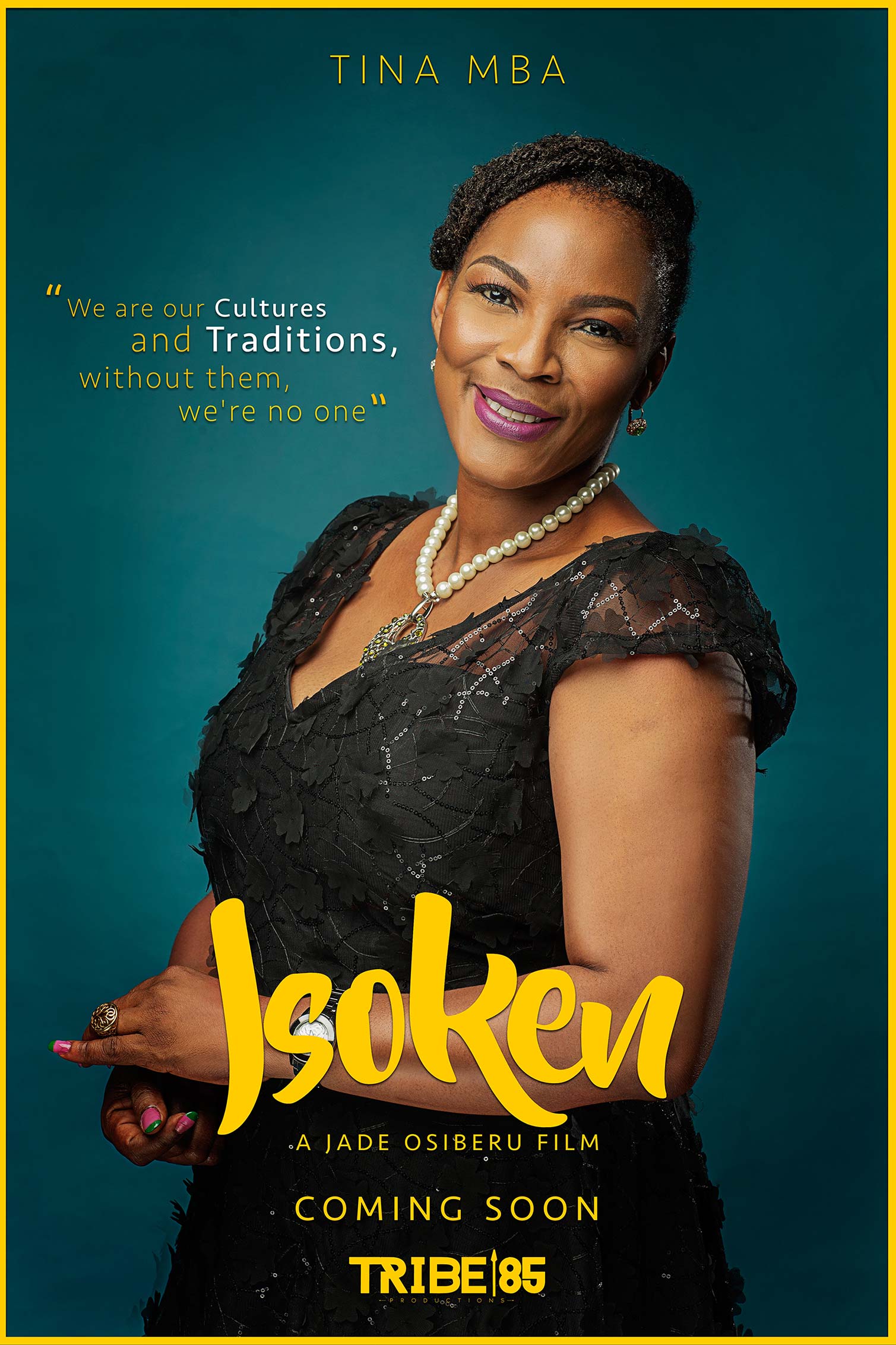