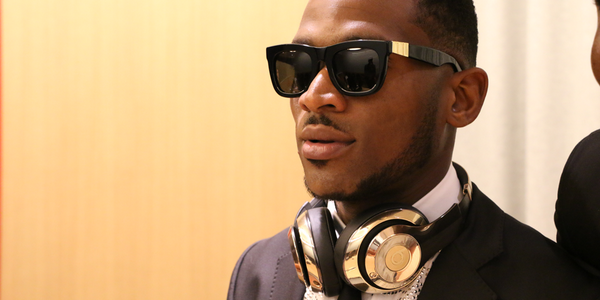 Nigerian Pop singer D’banj has become the first African to be commissioned as brand ambassador for Beats By Dre.

The deal which was announced by the Apple owned company via its twitter handle was signed on Thursday after the singer concluded his TEDx assignment in Washington DC, USA.
The ‘Oliver Twist’ star spoke on “Ending Poverty” at the TEDxWBG, a TED-licensed event which is a World Bank initiative to ending poverty.

He also discussed how the youth can help transform their countries and ensure poverty is eradicated.
The singer is definitely expanding his borders and making more impact. 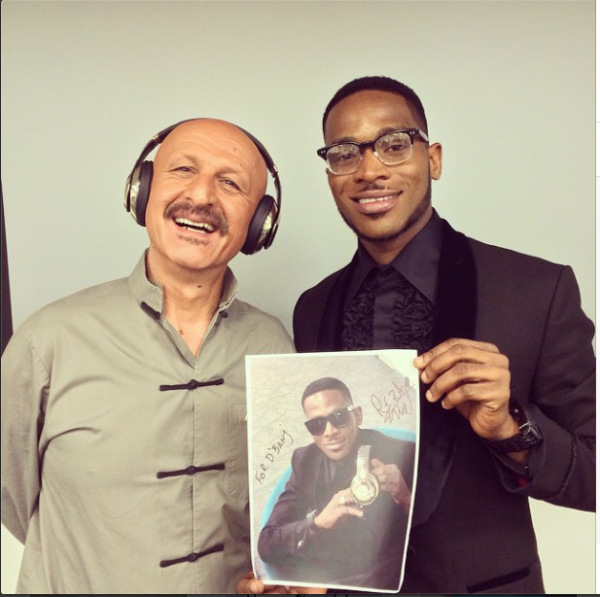