Home / Entertainment / Did Sarkodie Respond To The Article About Using Shatta Wale?
Let people Know about this
60
SHARES
FacebookTwitterSubscribe 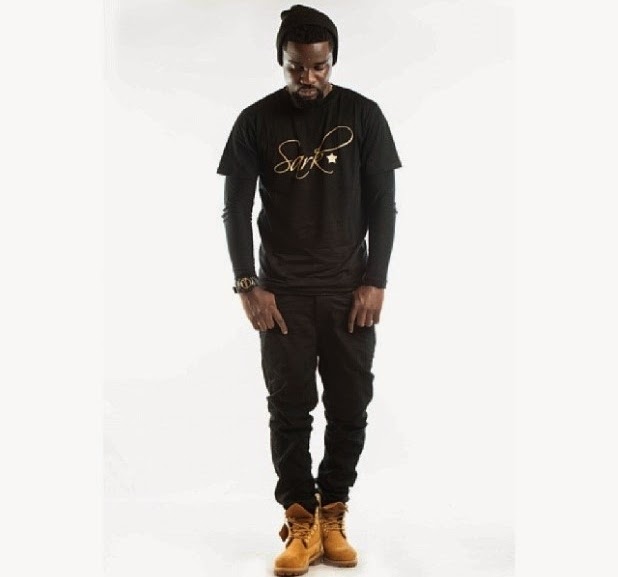 An article which talks more about how Sarkodie has been faking to love Shatta wale. QillaGh, who shared his opinion in the Article, spoke about how all of a sudden, Sarkodie has fallen deeply in love with shatta Wale. In the Article, QillaGH claimed sarkodie is playing smart on Shatta Wale to gain grounds and followers from Nima, Zongo, Ashaiman, Newtown and most of the Islamic communities in Ghana, since Shatta Wale is the most influential Artiste in the aforementioned communities.

In addition, The CEO of Qillaghana.blogspot.com Reported, that the Best African Hip hop Artist of the year, Sarkodie used his smartest strategy on The musical groups,R2bees and Skillions to pull out his first hit song “Baby” featuring Mugeez, as well as “you go kill me”, his second hit song featuring EL.

According to Qillagh, Sarkodie’s Strategy he normally uses to maintain his position as the best Artiste in Ghana, is by playing smart on other mainstream Artistes like, shatta Wale,R2Bees and Skillions to fish out their strategies and weakness and use it against them, to pull out a hit song.

A few hours ago, Sarkodie, who hasn’t spoken about this Article on any Radio or Tv station yet, Reacted to the Article on his Facebook page. In the fastest rapper’s words, he wrote;” You may be very good at some things, but others will be better than you at other things. The key is to take a cue from them. Always remember that if you want to be appreciated for what you do well, then you need to return the appreciation when others excel at something.”

Check out  the  screen capture  of what Sarkodie wrote on his facebook timeline: 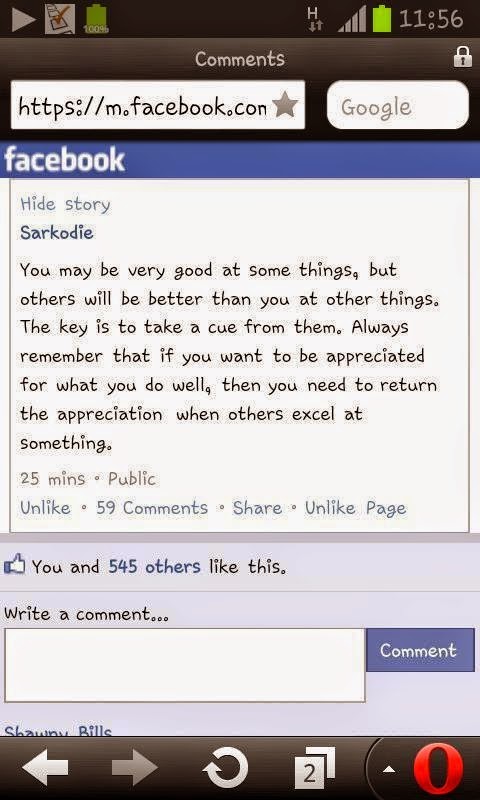