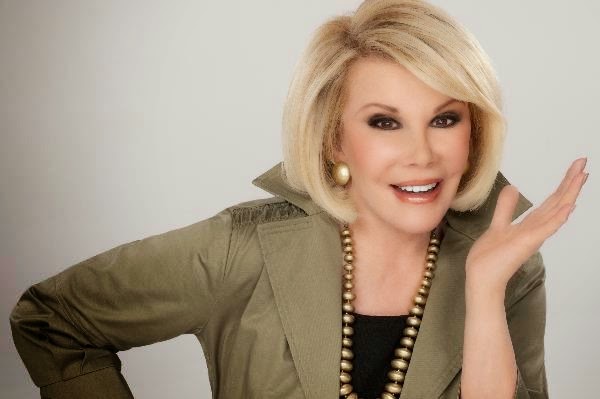 And the drama unfolds. TMZ just broke the news that the doctor who performed the endoscopy on late legendary comedian Joan Rivers at Yorkville Endoscopy, NY, has been fired by the clinic’s board.

Dr. Lawrence Cohen stepped down after the board asked him to do so – however, the board isn’t directly blaming him for Joan’s death..

A rep for the clinic confirmed he was ousted from his position as medical director. According to our sources … the board’s issue with Cohen is that he allowed Joan’s doc to step in and perform an unauthorized procedure. Reportedly, that procedure was a biopsy … and Joan went into respiratory and cardiac arrest while it was being done. Cohen is a world renowned gastroenterologist … and also co-owner of Yorkville. He’s been on administrative leave since Joan’s procedure on August 28.