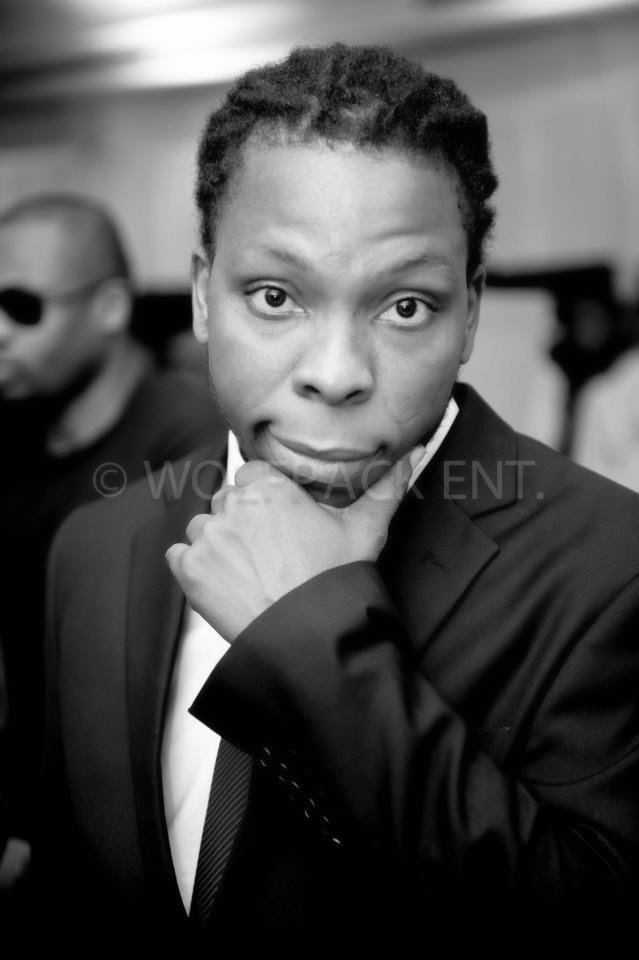 The corporate launch would have in attendance business parties and companies as well as some notable celebrities from the sub-region.

Edem who granted an interview to Akwasi Sarpong of BBC Africa on the album says
“Books and Rhymes are the basis of human’s life. Books are what takes us through life, takes us to the greatest of places, gives us power and knowledge; and rhymes are the basis of our childhood where you are taught to learn twinkle, twinkle little star etc to be able to speak properly.

So I thought it would be creative for me to use this album to gravitate the African continent to schooling themselves. I rap more in Ewé because I need to sell the sub-region where I am coming from even though it is very difficult to do it because you have to kick away the stigma of people saying it cannot stand the test of time and you have to do it so well from a marketing perspective.”

Edem is an African Rap Mogul who promotes literacy through his style of music with the fusion of the Ewé language and creole to reach a wider fan base across West Africa (especially the ones who speak Ewe too) and all over the rest of the African continent.

The “Books N Rhymes” album would be available on sale on 32 online markets including iTunes when it’s fully launched.