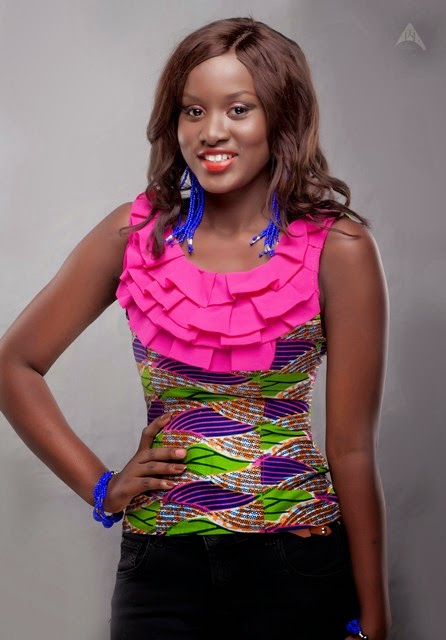 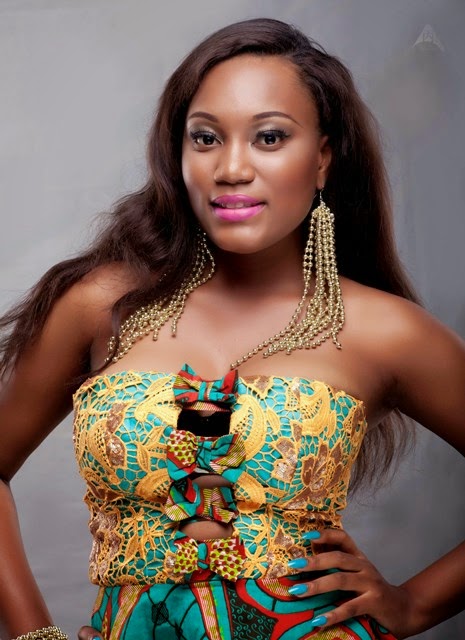 Just after two tasks; Cultural and Charity, two delegates of this year’s Miss Malaika Ghana Beauty Pageant have been evicted from the show which reduces contestants to 12.

Emelia and Asantewaa were the two evictees.
The first time of eviction for this year’s event took place on air GhOne Television on Tuesday.
Two delegates Emelia and Asantewa ended their race to winning the crown. Their eviction was based on the input and output of tasks they executed; Cultural and Charity tasks.

The remaining 12 ladies are still working hard to maintain their stay in the competition as they earnestly prepare for the Cooking Task which airs on Sunday, 8:00 PM on GhOne TV.
The cooking task promises to be very special and interesting  due to the fact that, the delegates will be visiting certain selected  local food joints, popularly known as ‘Chop Bars’ to exhibit their cooking skills to gain marks.

The general public is still encouraged to support their favourite delegate to make it through to the next stage by voting for them on the short code 1757 as well liking them on the social media platforms www.facebook/missmalaikaghana or on www.twitter/MissMalaikaGH