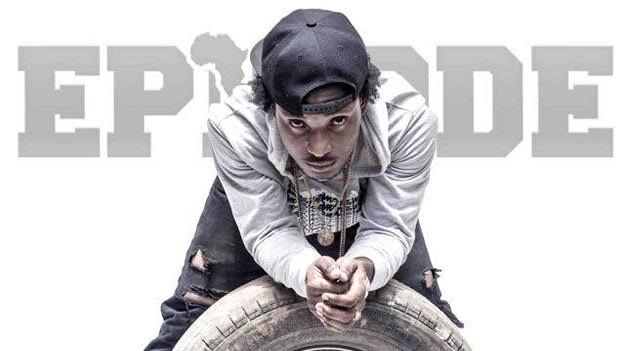 “Spar Junkies” is a 15 track album produced by Episode’s resident producer Dream Jay, it has both local and foreign collaborations.

Speaking to Episode he explained that Spar is an acronym for the kind of artist he envisions to be. That is:

“I am working on the maiden album that is the Spar Junkies, the album is set to be released in March that is my birth month.”

In conclusion he stated that the junky is not in a negative way because he believes that when people work above the 100 limit they are junkies for whatever they do.