Etwienananon, are from the Royal Family of Kyebi and great descendants of the Knight, Nana Sir Ofori Atta I, and Nana Ofori Atta II all of blessed memory.

The Children, Grand Children and Great-Grand Children of these strong and influential Pan Africanists sill believe strongly in the legacies of their fore Fathers and have made a conscious effort to carry it on from generation to generation.

Over the Years special general elections have been organized to vote into power eligible candidates to occupy positions in the Etwienananon Administrative Council.

This year the general election is slated to happen on Sunday 26th March 2017 at the Adabraka Palace (Adabraka Ahenfie). Current Chief of the Etwienananon, (Etwienananon Hene), Nana Barimah Kweku Duah have ensured that, all preparations are in place to see yet another successful Election.

At the Time of going to Press, Palgrave Nana Kwame Frimpong Boakye-Danquah, also a Descendant, stated that ‘’This is the Best Time for our Royal Family, great Descendants of Knight Nana Sir Ofori Atta I and Nana Ofori Atta II, to treasure and Uphold a History to Chronicle, and a heritage to be proud of’’.

Etwienananom believe that, they are a force and a monarch to be reckoned with and have made it a duty to uphold the legacy left behind and to also affect and influence Ghana and the diaspora in general.

Senior Etwienanon include Osagyefuo Amoatia Oforipanyin, King of Akyem Abuakwa State, HE.Nana Addo Dankwa Akuffo – Addo, President of the Republic of Ghana, and Hon. Ken Ofori Atta, Min. Of Finance, amongst many other notable influential personalities in Ghana and abroad.’ 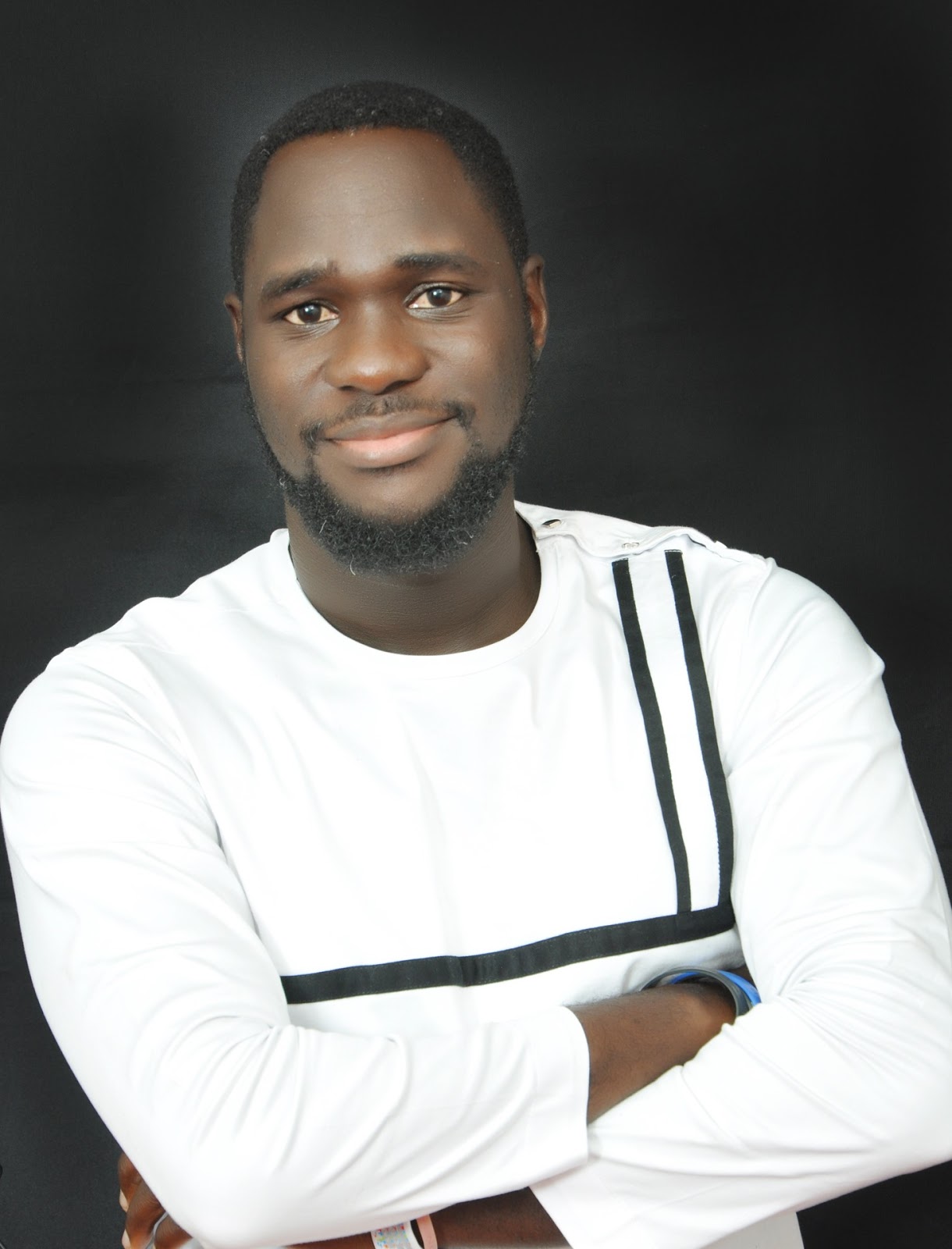