Kwaw Kese and Sarkodie were in Kumasi over the weekend to perform at the Baba Yara Sports Stadium during the much publicized Bokom Banku and Ayitey Powers fight.

Kwaw and Sarkodie decided to pay CEO of Despite Group of Companies Dr. Osei Kwame Despite; a surprise visit on Sunday afternoon December 27, 2016, at his mansion in Kumasi, Dakojom around Ahodwo and Nkonkonsa.com was there.

Kwaw and Obidi and their managements were amazed at the kind of luxury they saw in the mansion. The two met Dr. Osei Kwame Despite and his family including his elder’s son Kennedy Osei, his younger son among other family members.

Sark and Abodam were taken round the house and they had the opportunity to share champagne with the media mogul. They also had a feel of some of Despite’s luxurious cars including G-Wagon, Bentley, Rolls Royce among others cars.

Dr. Osei Kwame Despite is the CEO of Despite Group of companies’ owners of Peace FM,Okay FM, UTV, Neat FM, Hello FM, Peacefmonline.com among others. 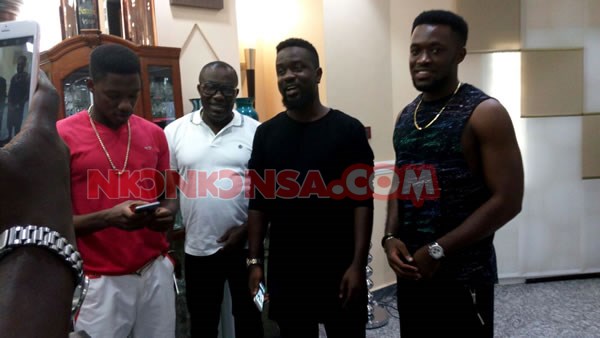 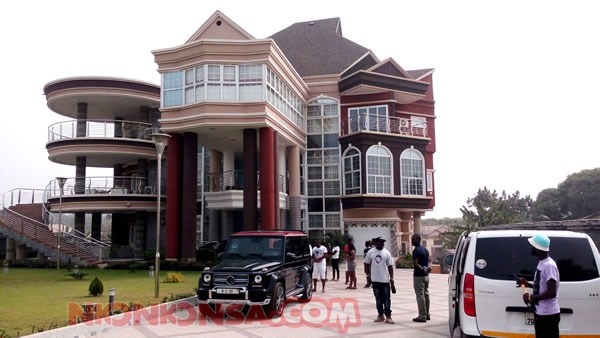 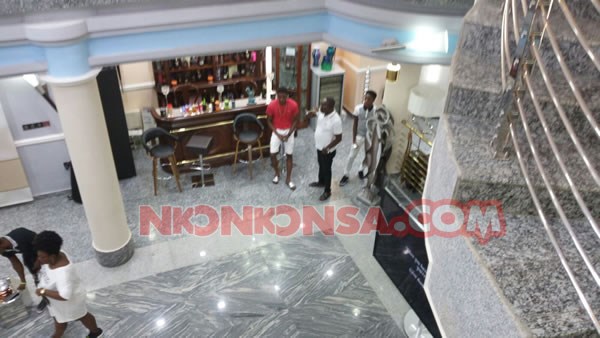 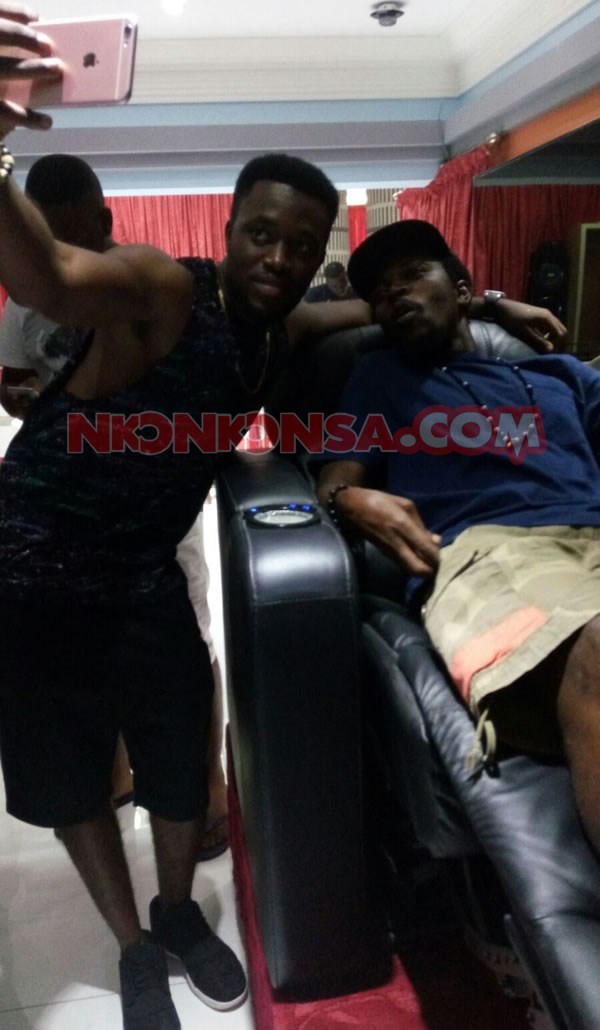 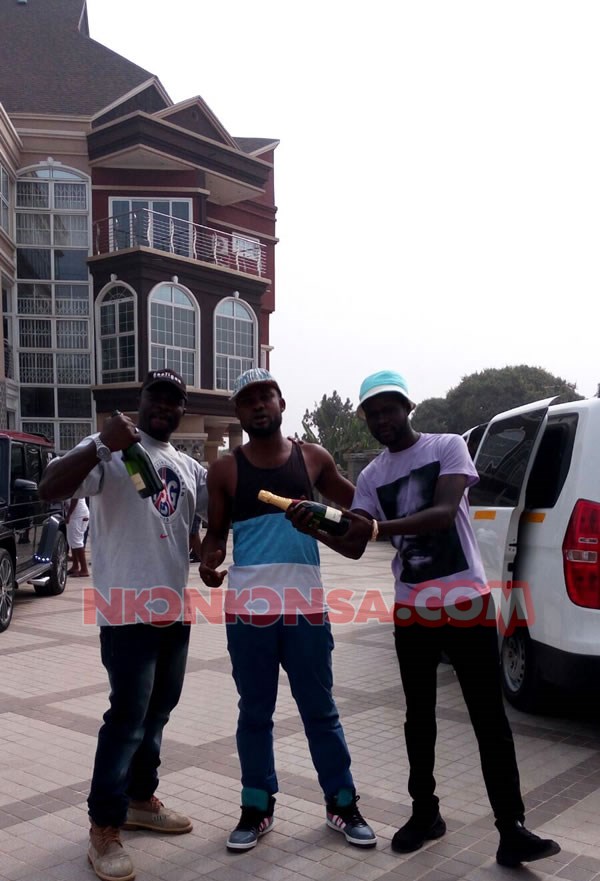 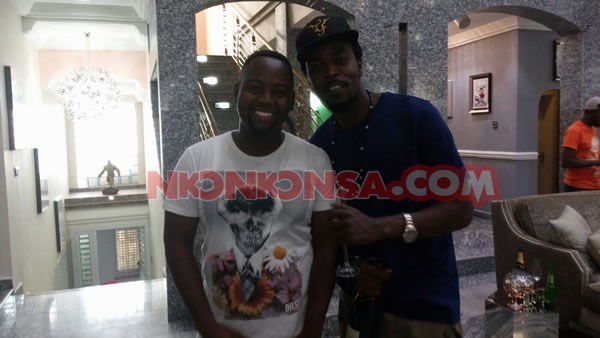 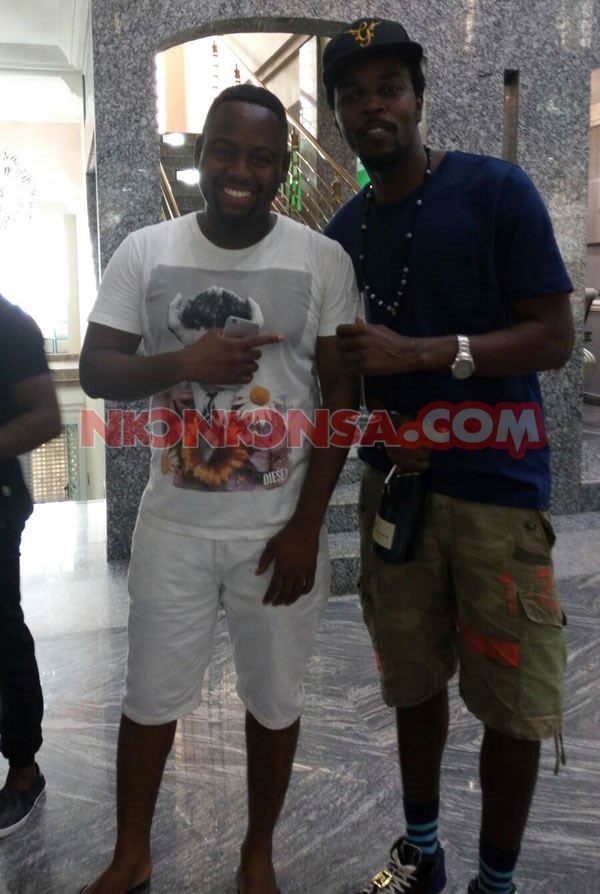 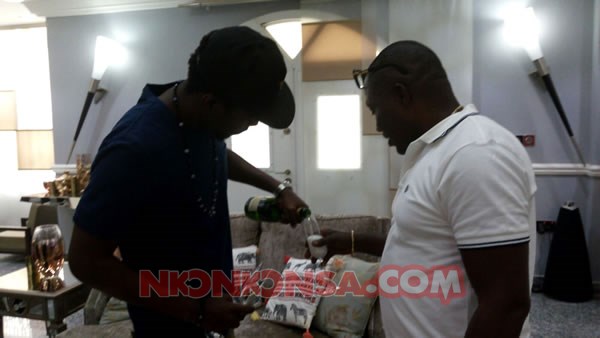 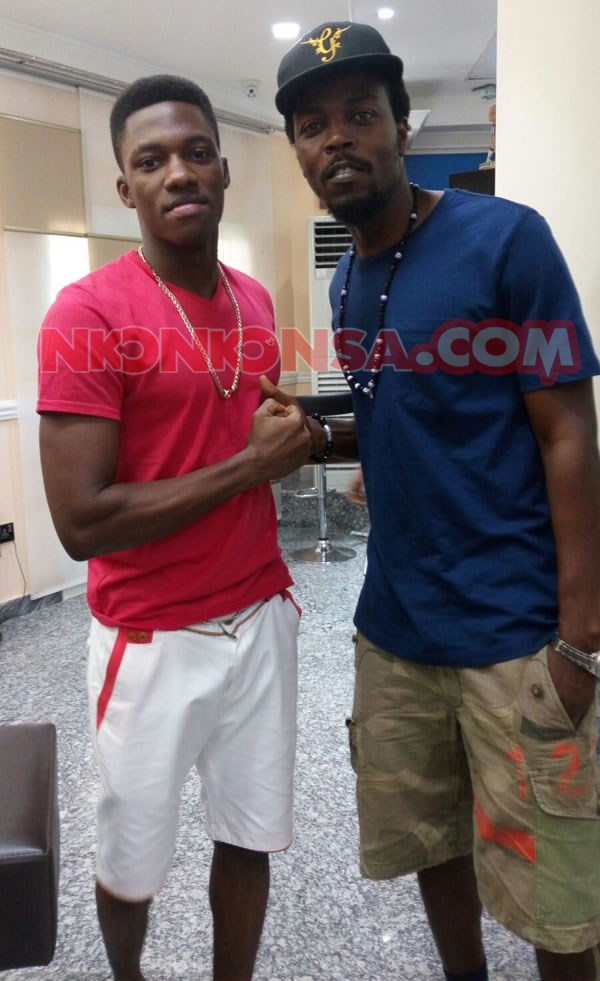 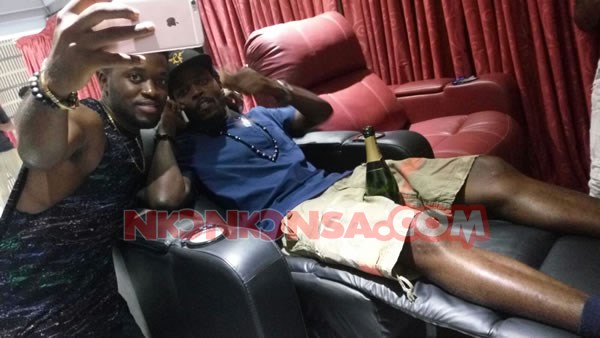 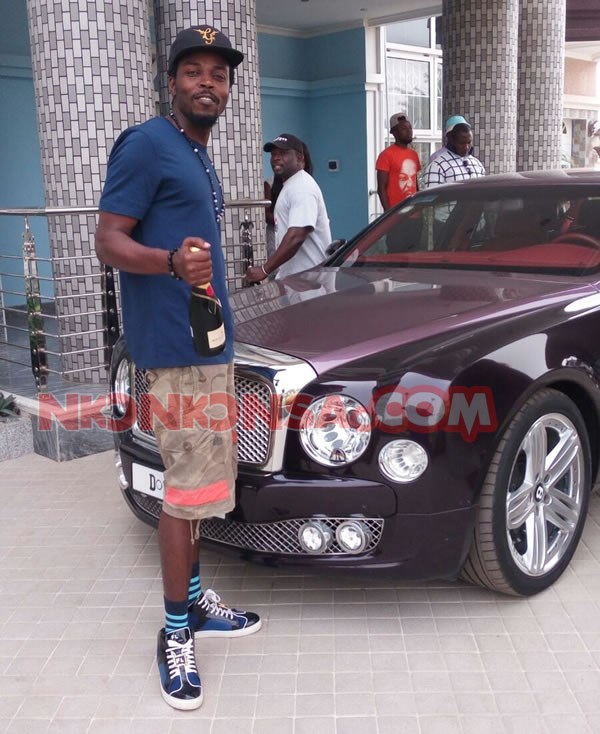 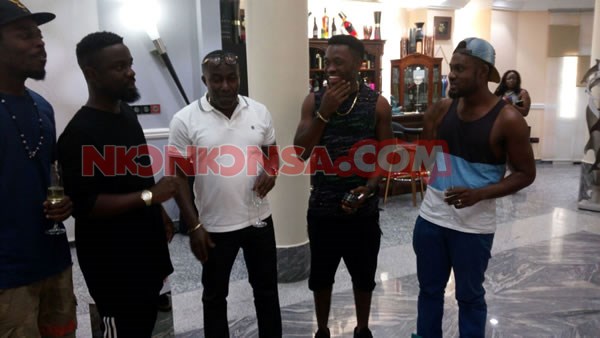 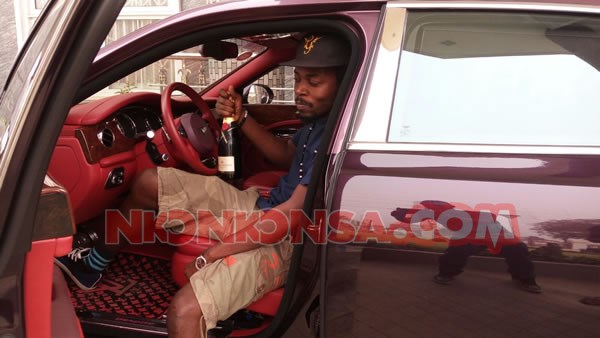 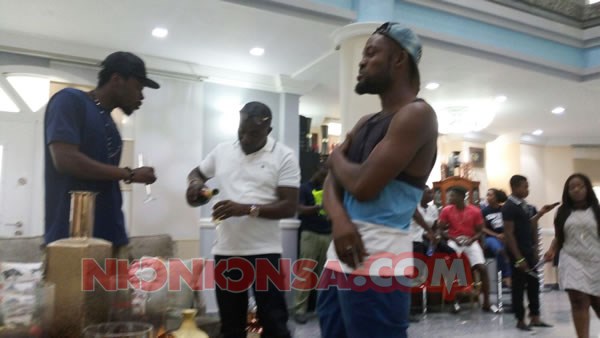 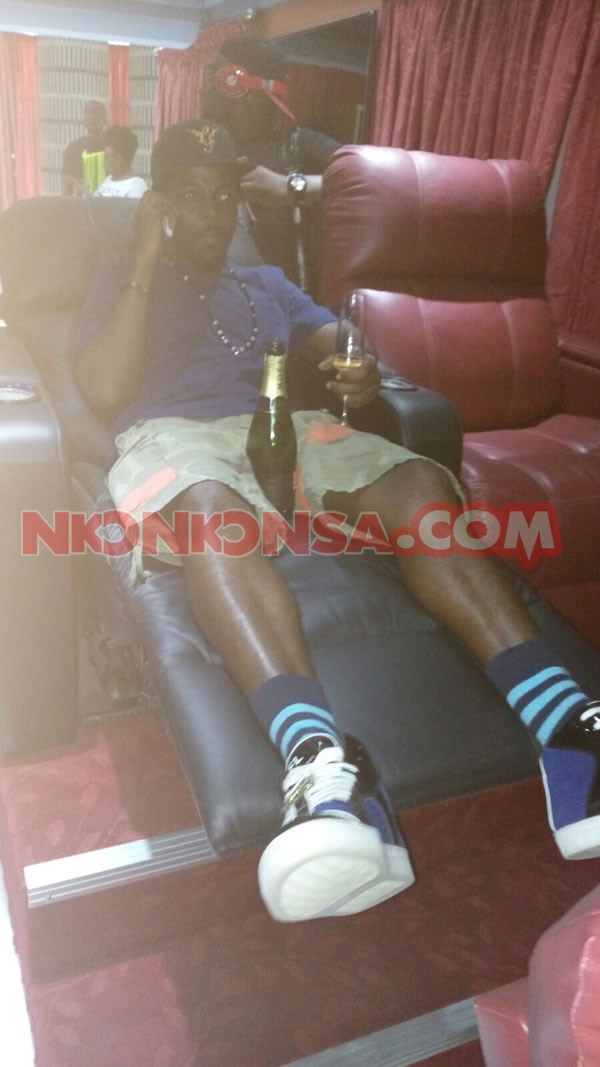 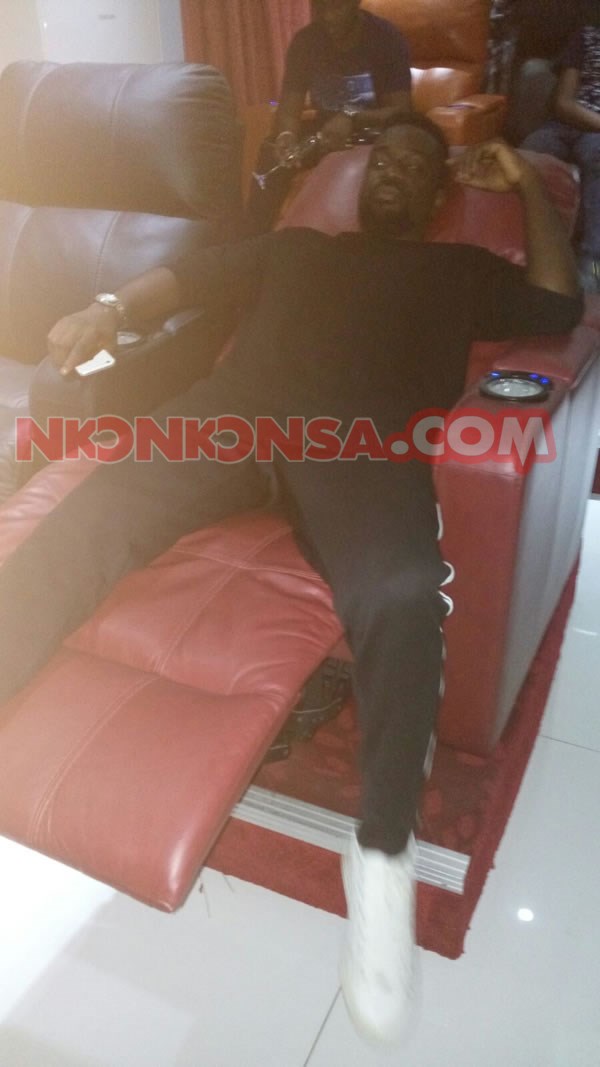 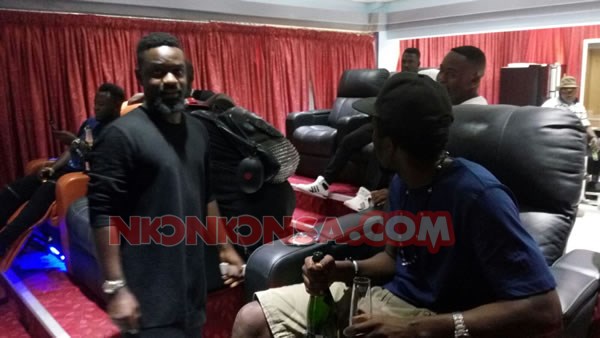