YES!!! It was a takeover. We can confirm Silverbird cinemas has not recorded a huge attendance as this this year even though the figures are not out yet.

Actress Salma Mumin and her production premiered the highly anticipated movie “no man’s land” at the silverbird cinemas, Accra mall and West hills mall last night. Movie lovers flooded the venue to see the most talked about movie which stars singer Wiyaala, Radio/television personality Kofi Okyere Darko(K.O.D), Salma Mumin, Nollywood actor Deyemi Okanlawon, Nikki Samonas, Doris Sackitey, Adjetey Anang among others. The cast and crew were all in attendance except director Pascal Amanfo who appears to be out of town.Co stars and friends of Salma Mumin trooped the mall as well to support the actress.

Checkout what the guys wore for the premiere, who nailed it?? 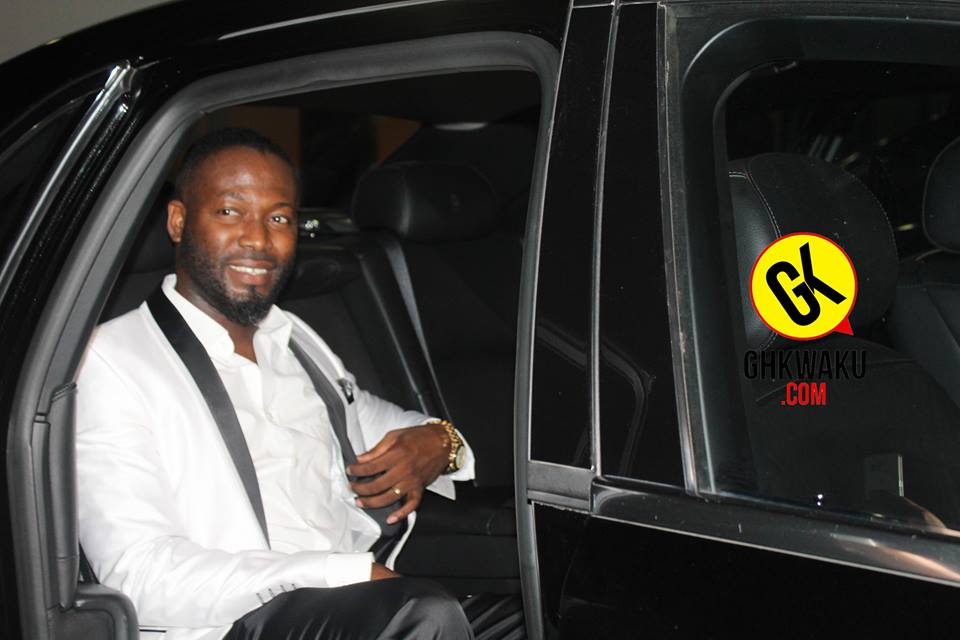 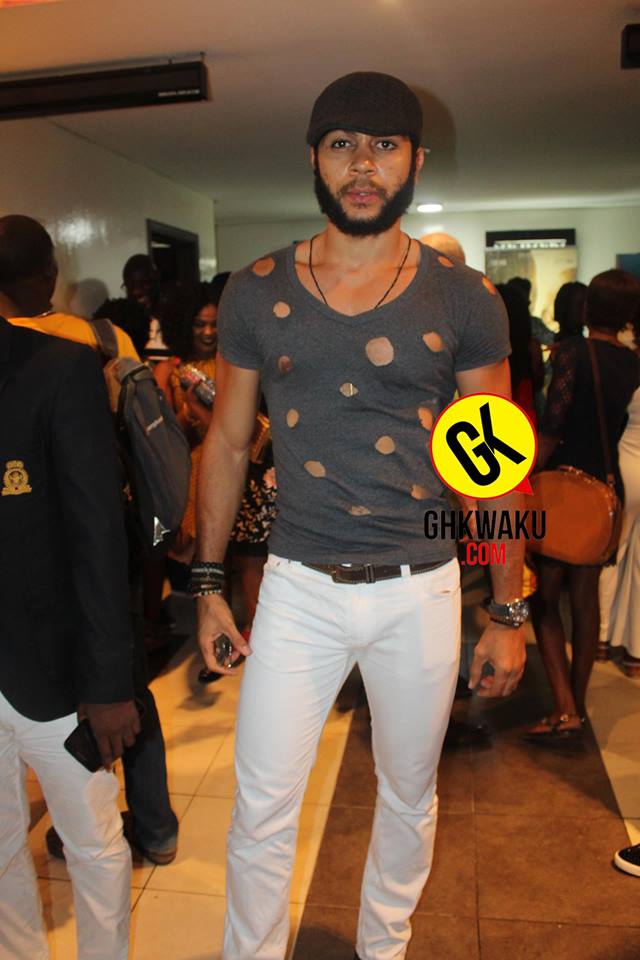 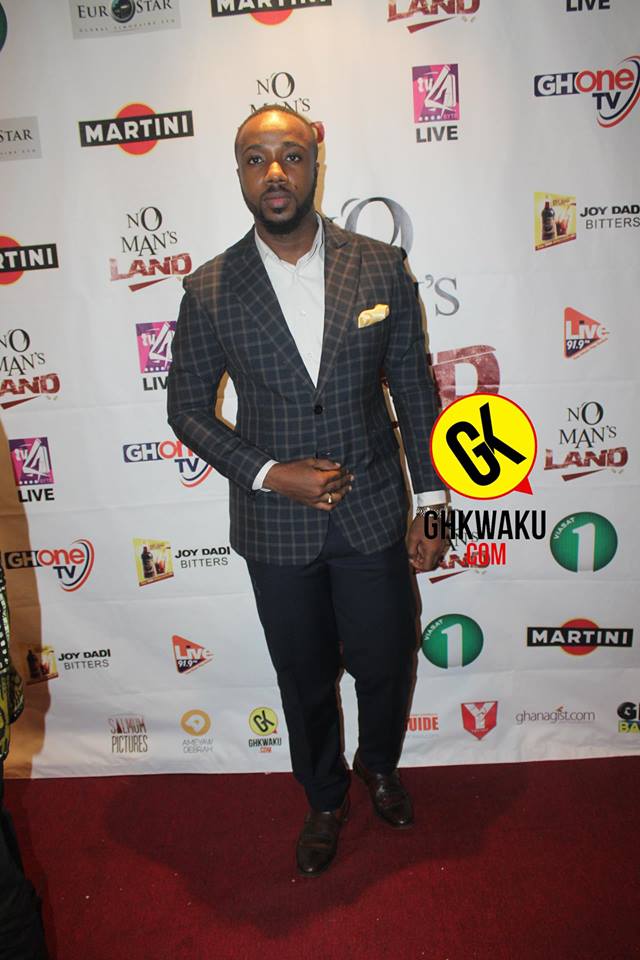 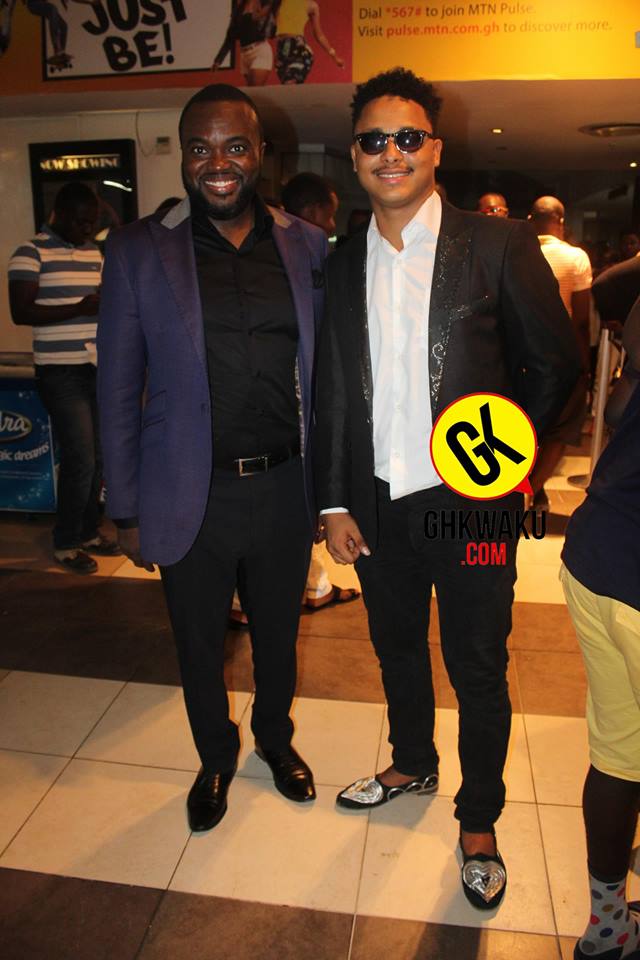 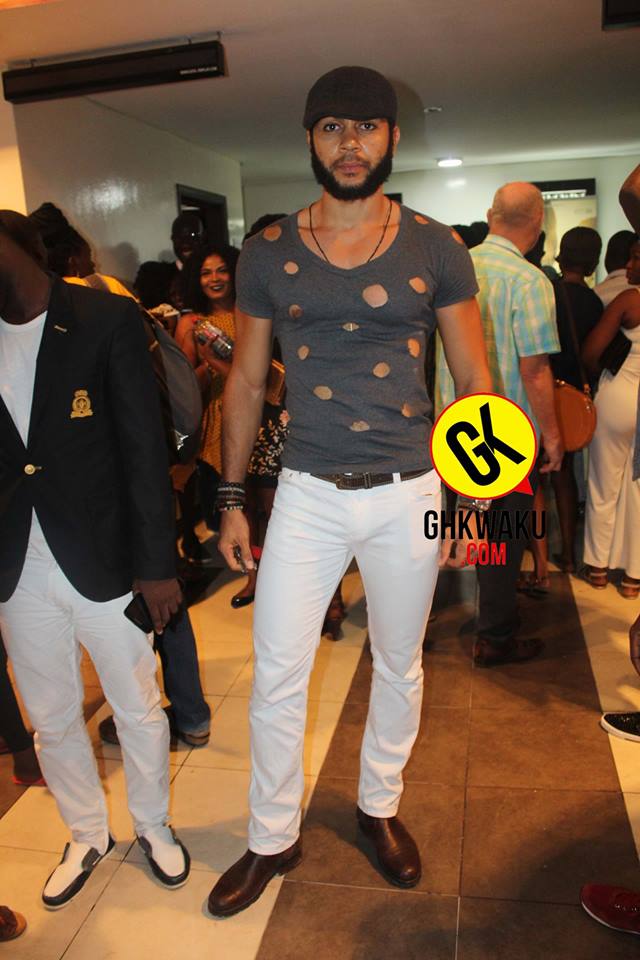 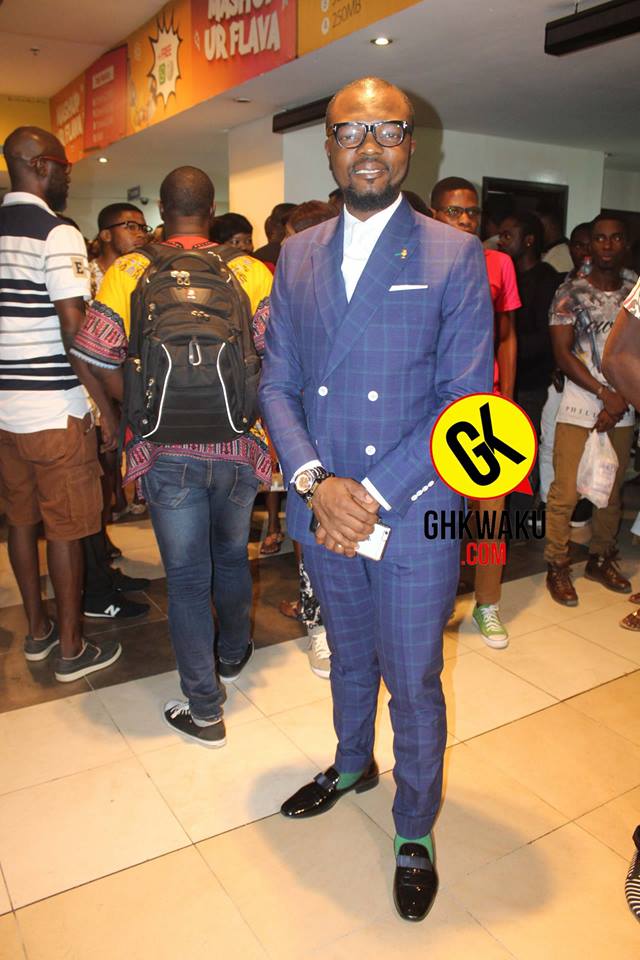