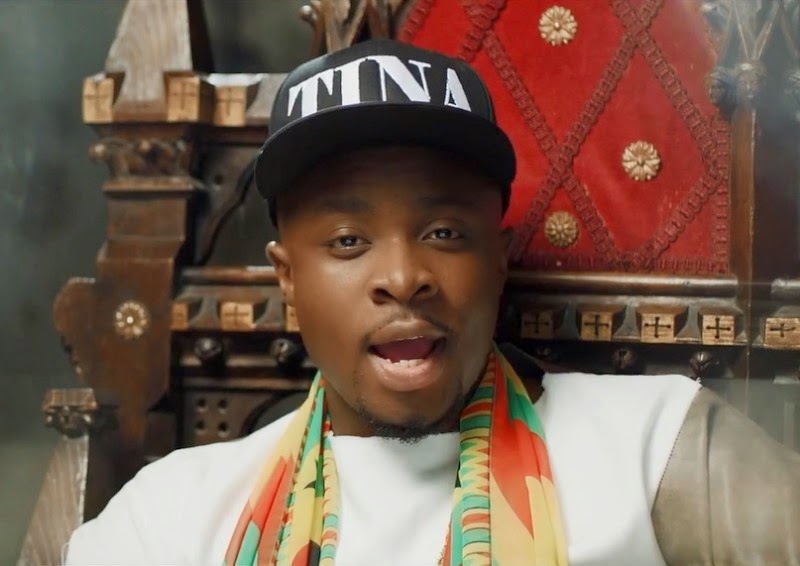 ‘Urban Music Award’ winner Fuse ODG is due to release an album!
The highest selling black male in the UK has played a key role in affecting the world with the Afrobeatz genre.

Pioneer of a movement called TINA, which is an acronym for ‘This Is New Africa’, he urges Africans to use their skills to rebuild Africa’s image and show the world a more beautiful side of the continent.

The Antenna hitmaker, set the music scene alive with his special talent after releasing many successful singles and collaborations since he started off in 2011 with hit track ‘Azonto’.

Having collaborated with stars like Tiffany, Sarkodie, and international acts like Wande Coal, Wyclef Jean and Sean Paul, Fuse ODG has fast become a household name.

Fuse ODG revealed on Monday that he is now ready with an album and will release it at the end of October.

There is no doubt the album will do well as the ‘Master Afrobeatz Genius’ and his team know just how to make it happen!