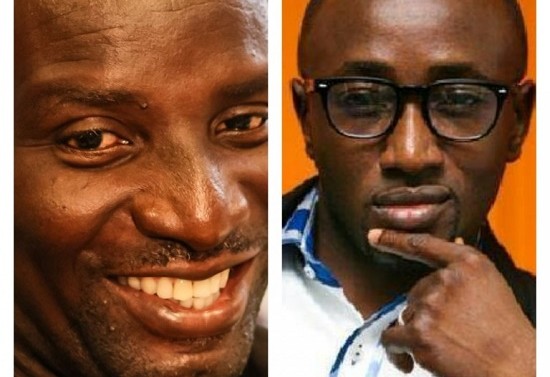 Shatta Wale’s disqualification from this year’s Ghana Music Awards has generated lots of confusion among many Ghanaians and entertainment followers.

Socrate revealed that Shatta Wale and his management wanted to meet top officials of Charterhouse when they submitted the nomination forms but they were told that Yola Ayewode was not in the country.

“You will agree with me that even before we came to submit the forms, we were planning to meet to solve this issue and you said Yola is in Cape Verde. It is not as if we have been ignoring to apologise.”

He continued that the two parties agreed not to make this meting public but George Quaye broke the promise twice so he has to let their side of the story known. Socrate added that management contacted several high profile personalities in the country to join them say sorry to Charterhouse if their meeting had come off.

“I even told you (George Quaye) how far we have gone including getting honourable Dzifa Gomashie for this peace meeting. You were aware so it was not as if we have even ignored.”

George Quaye reacting to Socrate’s comments admitted that he told them boss of Charterhouse,Yola Ayewode was not around but he informed him when he returned from his trip. According to him, he asked Socrate several times when they will be meeting officials of the event company to render apology but he kept giving different dates.

“Socrate can you say on air that I didn’t ask you several times off records that when you guys are coming? I wasn’t suppose to chase you but I was eventually chasing you. This organisation (Charterhouse) did everything and opened the door for two months for this issue to be solved but you didn’t come back. You kept giving excuses but Socrate, lets show some good faith. This organisation did everything to make sure that the right thing was done.”