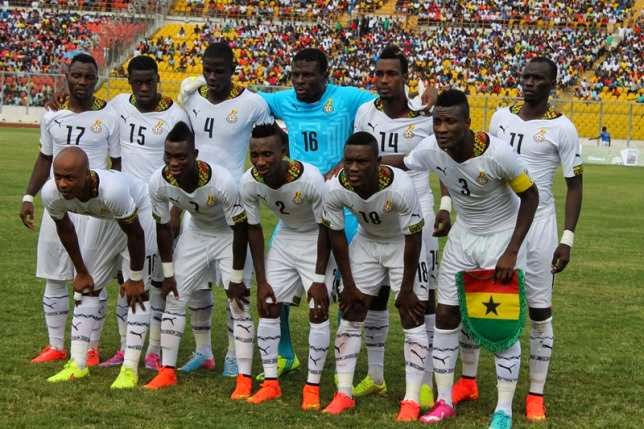 The Black Stars of Ghana have moved up three places in the latest edition of the FIFA/Coca Cola rankings. Ghana moved up to 33rd place behind Sweden and fourth in Africa.

The national team have endured a torrid past two months after it’s ignominious exit from the World Cup culminating in the recent firing of head coach, Kwesi Appiah.

On the pitch though results have turned with the team making a solid start to it’s qualification in the AFCON qualification by posting a resounding 3-2 win in Togo after a 1-1 home draw with Uganda in the race to Morocco 2015.

World champions, Germany are still the top ranked country in the world with Argentina in second. Colombia however reach their highest placing on the table after leaping over the Netherlands into third place.

In Africa, Algeria have dethroned the Elephants of Cote d’Ivoire for the first time in almost five years as the top ranked country on the continent.