Home / News / Ghana Music Awards is all that’s left for us, We Should support it – Guru 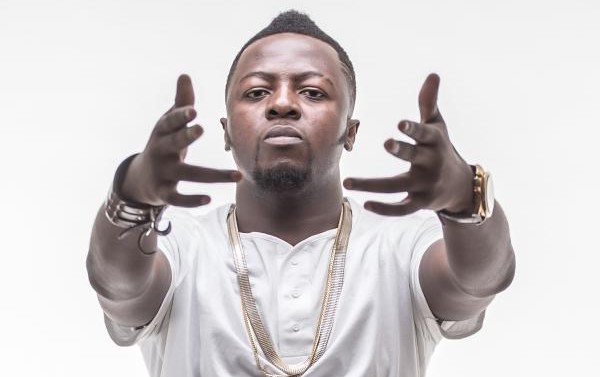 If there is any Ghanaian musician who needs to be peeved at organizers of the Vodafone Ghana Music Awards for not recognizing his works over the years, it is none other than Ghanaian musician Guru but the artist believes there still remains room for improvement and has therefore called for support for the awards scheme.

Relentless at releasing hit songs but with very little plaques to show for from the awards scheme, Guru, born Nana Yaw Adjei Yeboah Maradona in an interview with NY DJ on Ryse Shyne on Y102.5FM disclosed he did submit his works for nomination at this year’s edition of the awards and is looking forward to winning some awards since the year under review was a good one.

“I do criticize the awards but do not condemn it since that’s the only one we have and we can have anyone’s own as ours. We can only criticize to make it better. We need to support it.

I released a lot of hit songs with amazing videos and I’m looking forward at picking some awards.”

Speaking on his latest single ‘The Law of Karma” which seems to be directed at politicians, Guru explained the song was written with the thought of Members of Parliament since they pay no attention to their electorates until electioneering years.

Guru recently gave back to society by donating several exercises books to school children over the country.