See photos of one of the hottest guy disturbing the ladies with his hot body and Good looks in the industry.

Ian Wordi, a top Ghanaian model with an amazing physique and a 6pack .to die for, kick-started his modelling career professionally in 2008. He made his incredible debut with Woodin (follow the nation) campaign which catapulted his career in 2013.
He’s also worked for other renowned brands such as mtn and Photographers like Mumble Photography & Emmanuel Bobbie as well as designers such as Abrante3, Chaste Clothing, & Elikem Kumordzie of Big Brother fame. In 2013 Fashiongh, a televised fashion network on viasat one, acknowledged him as the model of the week and granted him an interview. He’s since been an inspiration to young and upcoming models.
He’s currently on location shooting Black Avenue’s first ever movie, ‘Why Should I Get Married’ which also features celebrities such as John Dumelo, Maria Nepembe, Reggie Rockstone, Efya, TooSweet Annan, Princess Shingle, Shangai, Prince David Osei, Funny Face, and directed by music superstar Dblack. Ian is looking to take the movie industry by storm.
see more photos after the cut… 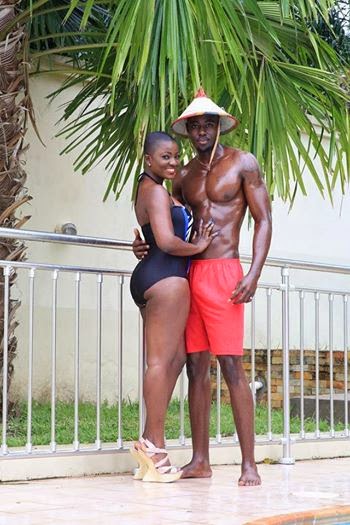 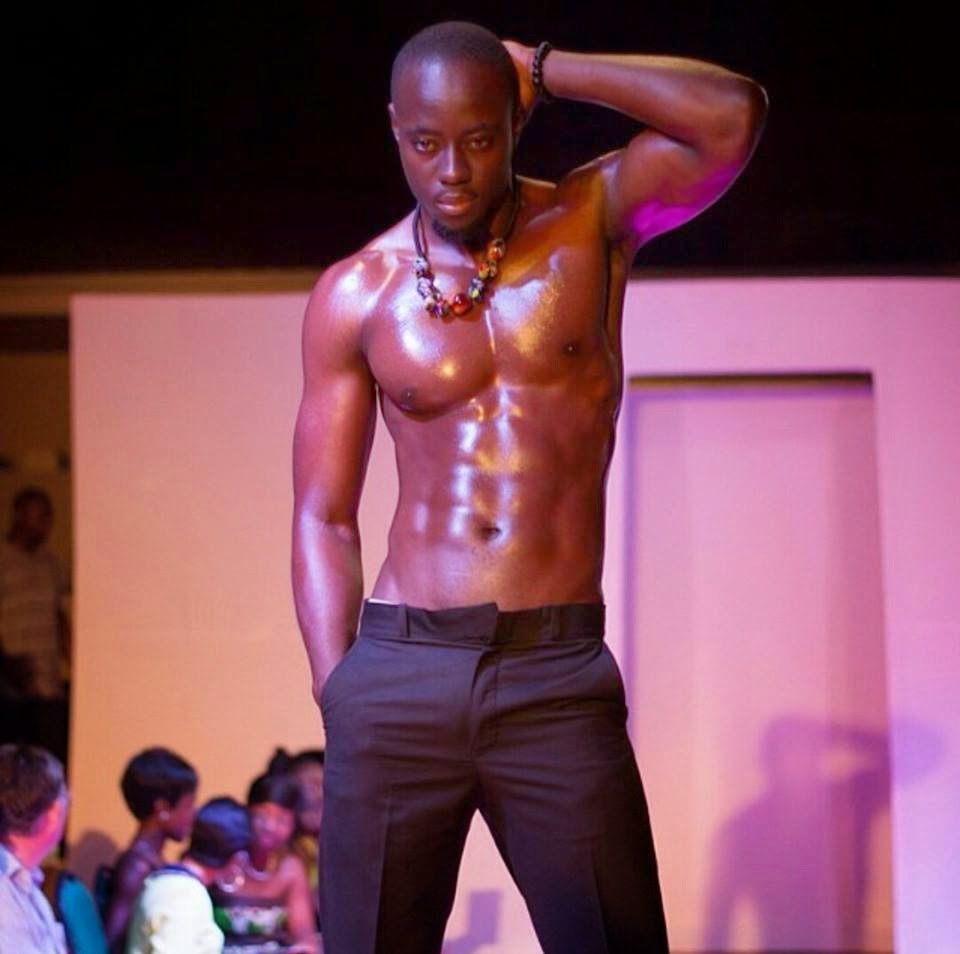