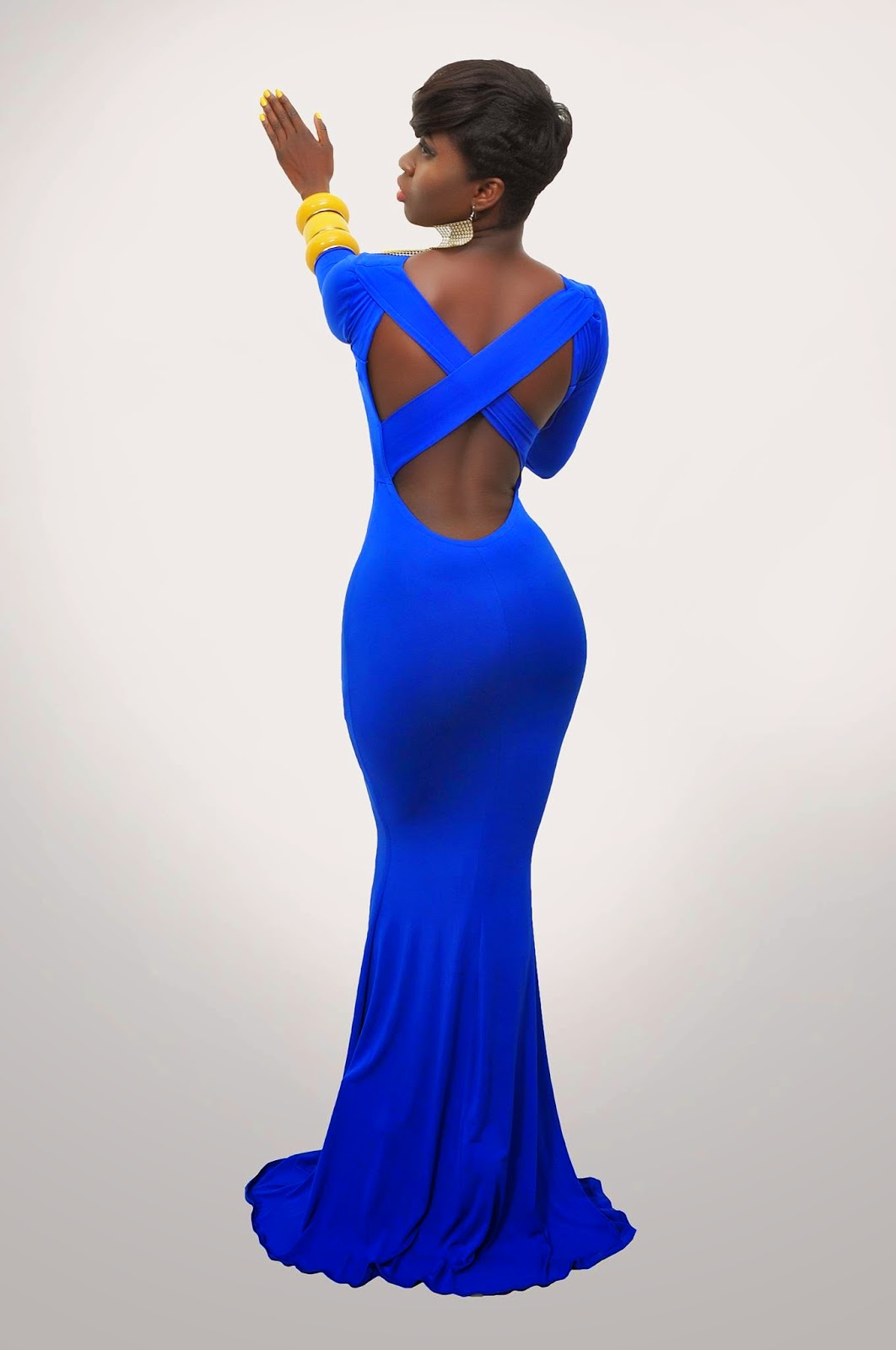 Ghanaian actress Princess Shyngle is reported to be the actress with the smallest waist in the whole of Africa . The Ghanaian/Gambian beauty has the body of a goddess, her waist is said to be less than 18inches , she has broad hips, long legs, dark skin , big eyes .

Princess Shyngle is the definition of a real African beauty.She has a Movie hitting the Silverbird Cinemas on the 21st Of N ovember,so make it a date to go and see the movie to see more of this sexy actress. 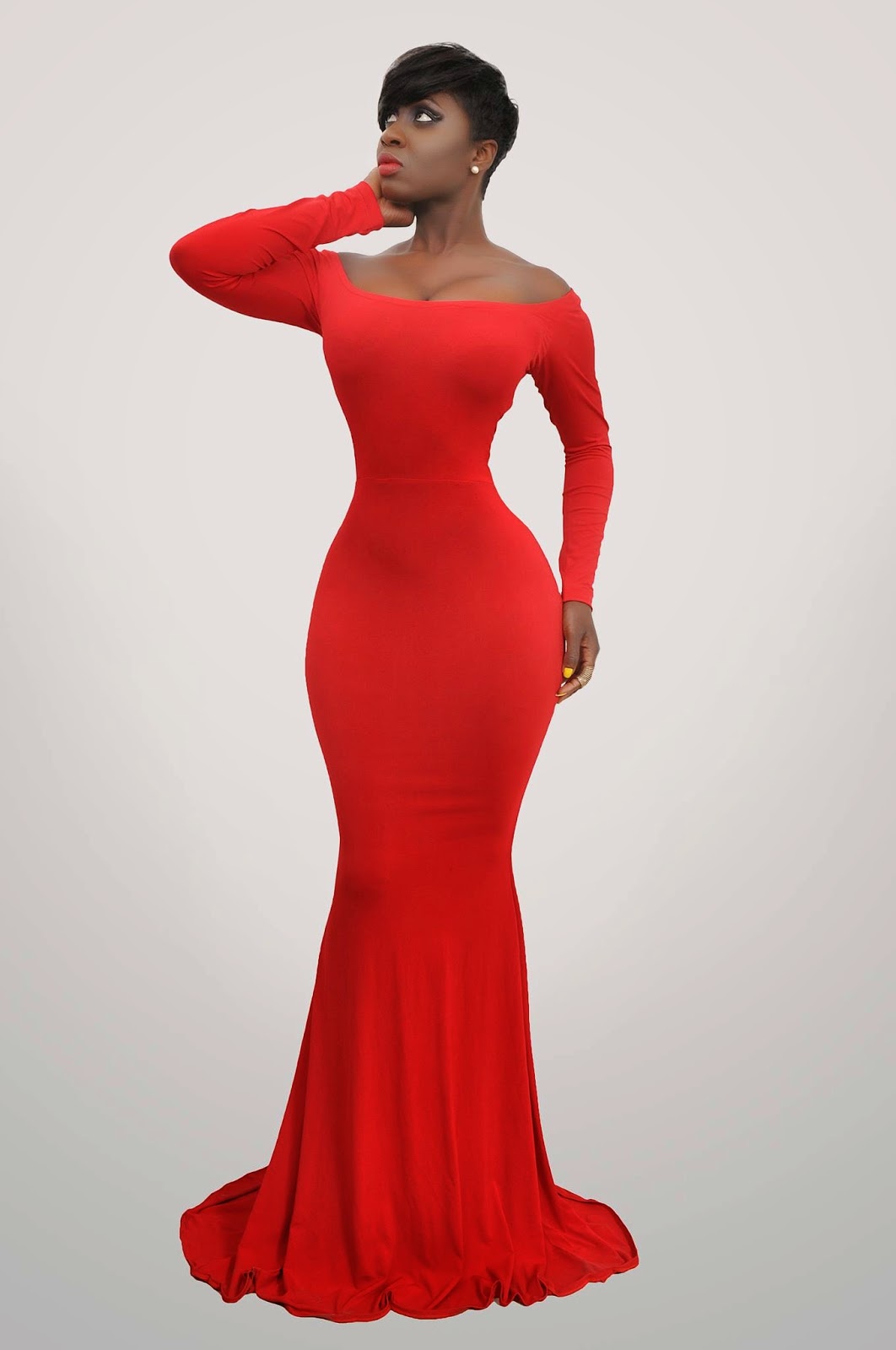 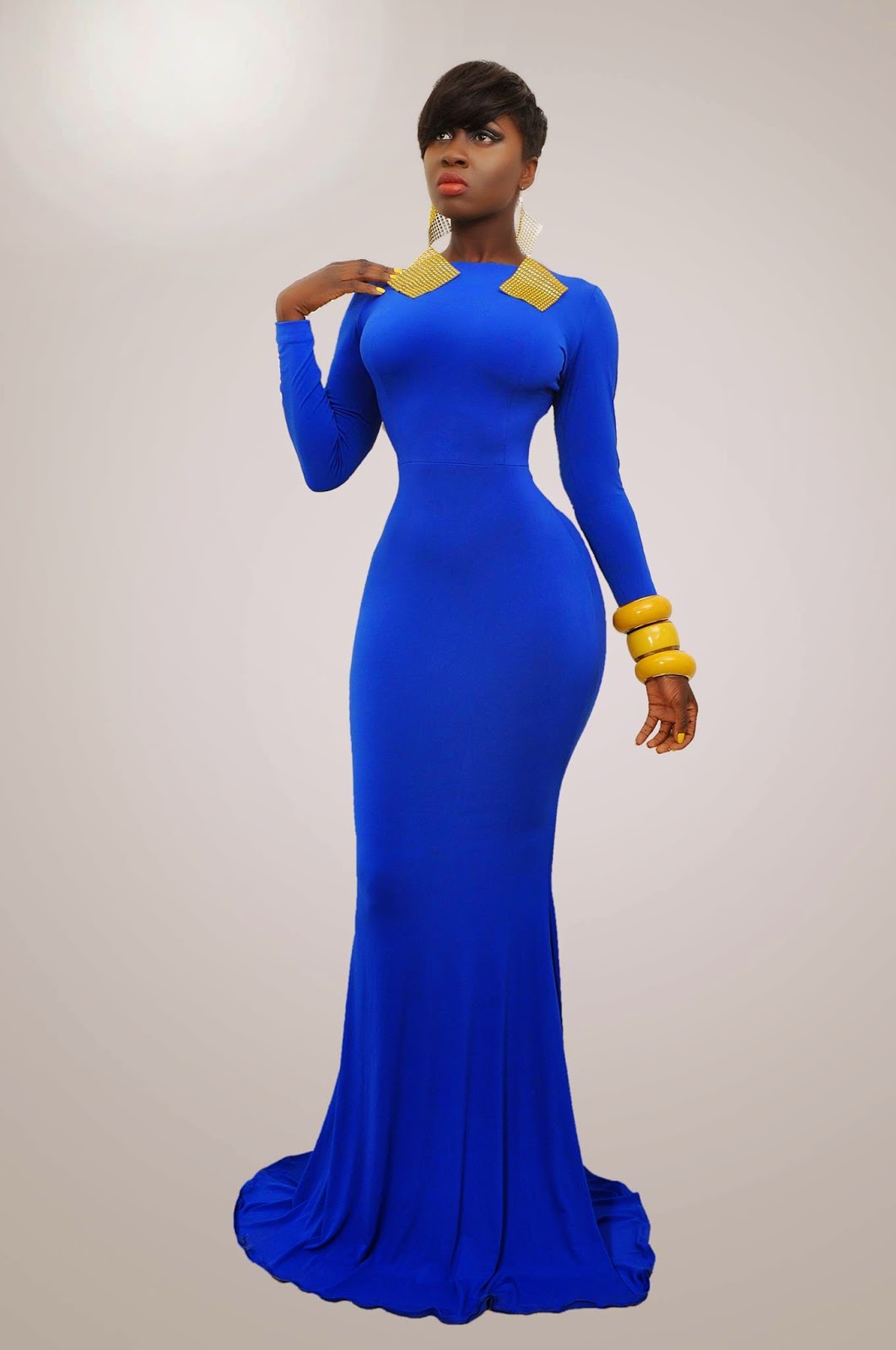 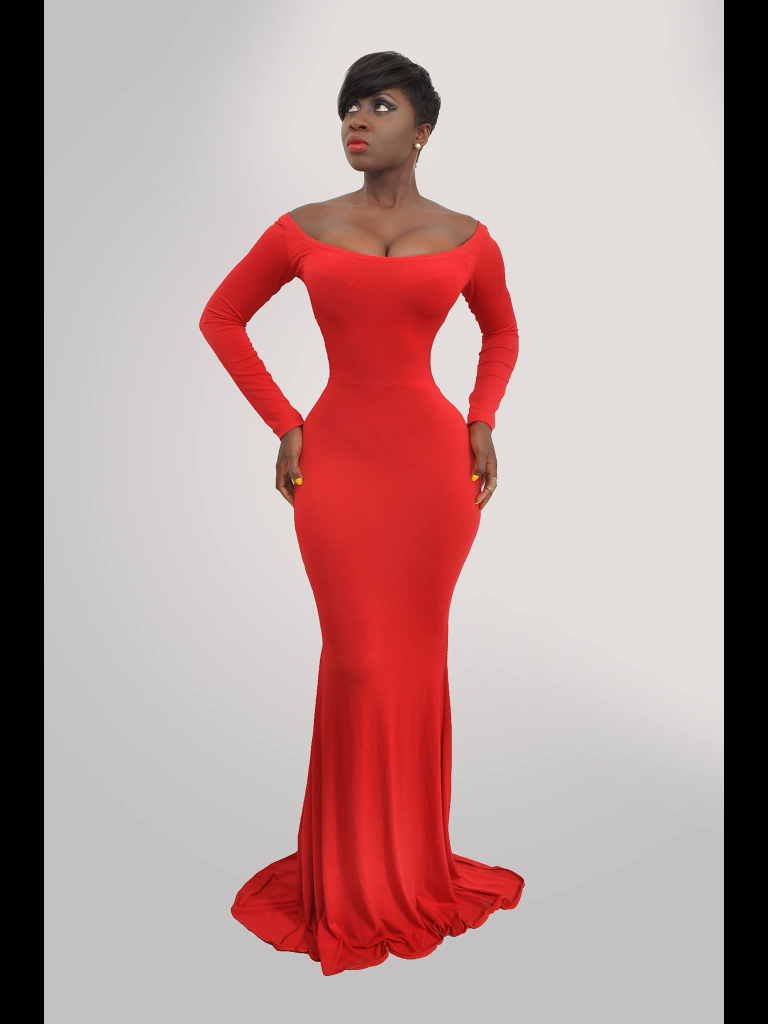