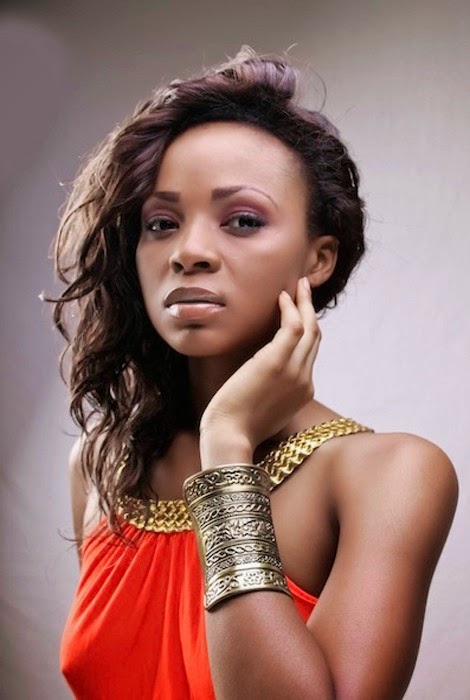 Ghanaian actress Helen Asante who has been missing from the movie scene for some time now says she is not giving up on movies yet.On the Xpress Breakfast Show with Kwaku David, the cute and beautiful actress said she is aiming at Hollywood therefore has no intention on throwing in the towel.The award winning actress
currently owns a film production company called Epic Visions which focuses on movies and other entertainment content.Her company is coming up with a show named “The Surprise Show” which centers on surprising birthday celebrants.Helen Asante has starred in movies such as “In the eyes of my husband”, “Somewhere in Africa”, “Wedlock of the gods” and Sparrow Productions’ “Adams Apple”. She complained bitterly about the movie industry gradually becoming more business minded rather than being passion driven.She thanked her fans for supporting and believing in her.