In 2013 during her revelation party, the “Rap Doctor” Okyeame Kwame stormed the stage whiles Feli Nuna [then known as Felly] was performing and made this declaration “ I have never seen a lady rap like this, she has the swag, she has the lyrics, punchlines on point and she looks good! So tonight, I officially crown you the queen of rap in GH.”

Fast forward to 2016; the VGMA Unsung Artiste Nominee, Feli Nuna, has declared that she is indubitably “the most complete female artiste in Ghana.”
Aside been a rapper with recognised lyrical dexterity and delivery to boost, Feli Nuna finds such a remarkable comfort at singing as shown in her renewed brand.
The fast rising act has recently dropped her sophomore single since joining new label, Beehyve Entertainment.  The track titled “AWOLA” features Pappy Kojo and is enjoying heavy rotation on the airwaves in Accra. It is a follow up to her hugely popular single, “I Like Am” whose visual treatment was masterfully done by celebrated music video director Gyo Gyimah of Phamous Philms. 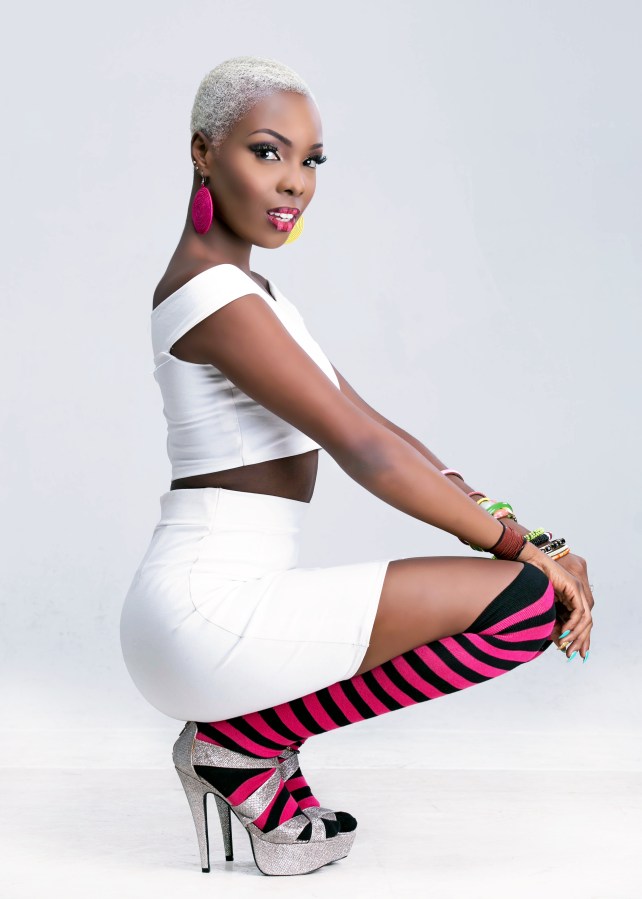 Feli Nuna has also recently been thrilling fans across the city with exciting performances at the Mercedes Benz Africa Fashion Week , Live Fm’s AQUA RAVE and 4syte TV’s Pulse Pool Party amongst others.
Perhaps, her VGMA Unsung nomination is a testament to her growing profile as one of the most promising acts on the music scene currently, with most tipping her to emerge winner.

Feli Nuna aka Daavi Diva is set to embark on a nationwide radio tour in the coming weeks to promote her brand of Neo-Afrobeat and fusion music to the rest of the country.