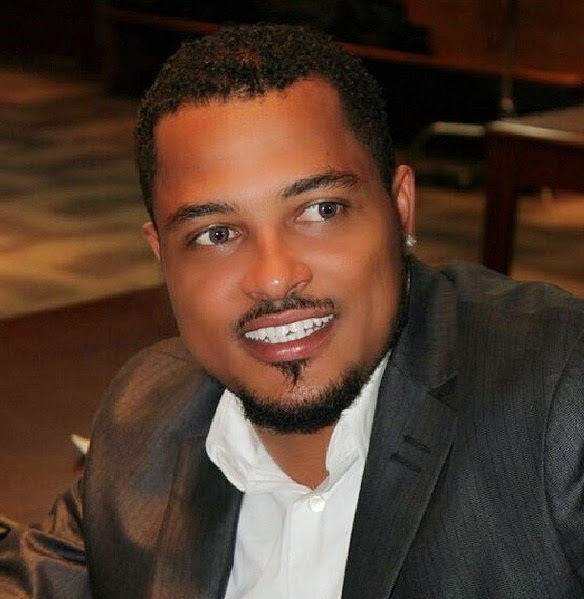 Producer, film director and radio presenter Van Vicker was hit with false rumors of having contracted the deadly EBOLA virus whiles shooting a movie in Liberia.

The false article was said to have been published by Ghanaian entertainment website omgghana.com and later taken down. The originators claiming it to be a hoax, one that didn’t go down to well with the very popular actor Van Vicker.

Antoine Mensah went ahead to call him during the drive time program (Route 919) on Live Fm to clear the air on the purposed rumor. Check out the brief interview below;