“At age thirty (30), I was really confused about my age since I thought I might fade out so soon, so my peers were like you have a nice body and personality so own up to it,” Bibi Bright disclosed why she released her semi-nude birthday photos.

The curvaceous actress on Delay’s Show revealed that her semi-nude photo shoots weren’t for fame though she knew it will get attention because of her body.

“That was my first photo shoots but not really for fame though I knew it will get some attention because of my body.”

The Lost in His Glory actress in her photos left just a little to viewers’ imagination as she posed with her birthday cake, lingerie and more.

Bibi Bright first featured in a TV series called ‘Missed Call’ after which she has not looked back ever since. Bibi has gone on to feature in movies such as Please Marry Me, Leave My Wife, Spiritual Killer, Why Me, Forbidden Act, Gamble For Love, Accra Girl, Love and Steal, House Party and Lost In His Glory. 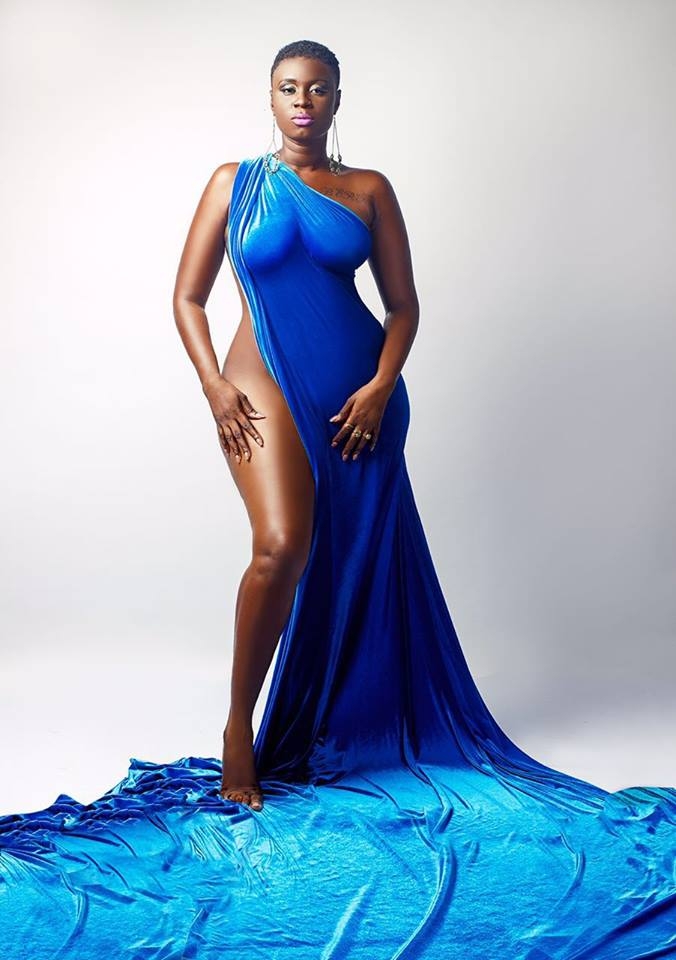 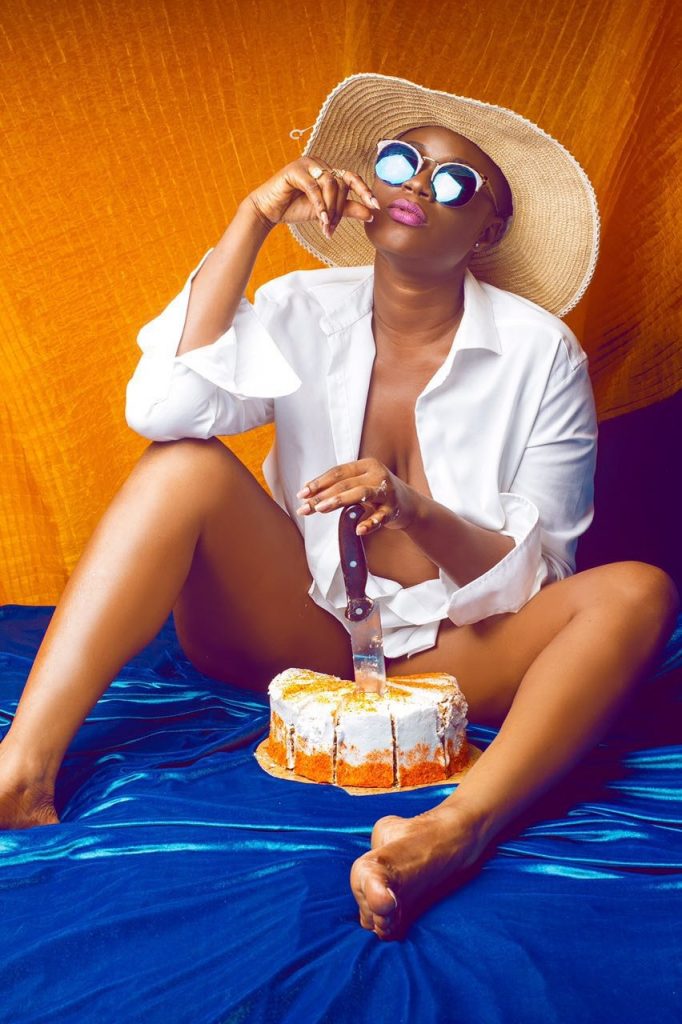 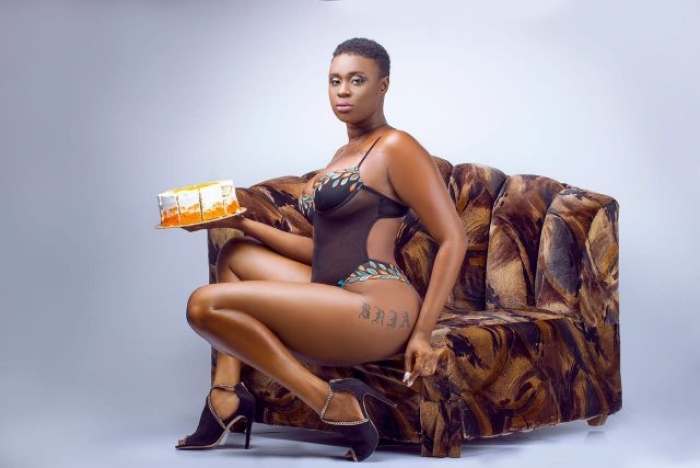 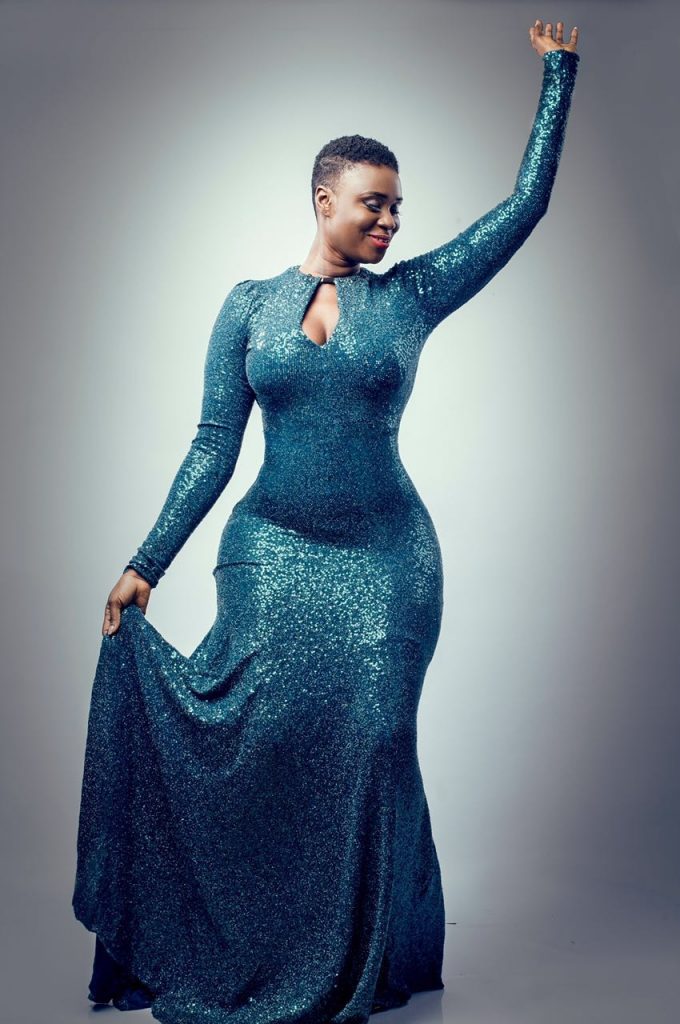