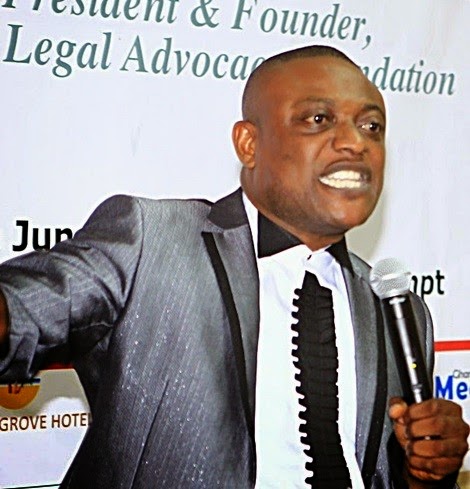 Private legal practitioner, Maurice Ampaw says he is ever ready to honour any invitation by the Ghana Police Service to help in the search of missing Hip-life artiste, Theophilus Tagoe, popularly known as Castro.

Lawyer Ampaw is on record to have claimed that Castro is still alive and knows his whereabouts.
He added that he would reveal the whereabouts of the popular musician at the end of September.
The legal practitioner has also alleged that some individuals close to the Black Stars skipper Asamoah Gyan have attempted bribing the parents of the missing musician to keep mute over his fate.

Castro and a lady friend Janet Bandu, disappeared on the Ada estuary while jet skiing on a holiday with Ghana captain, Asamoah Gyan on July 6.

The Ghana Police Service at a Press Conference on Monday September 15, served notice that Ampaw will soon be invited to help with investigations into the missing Castro saga.
Speaking to Starr News, Lawyer Ampaw said it would be a breach of his constitutional responsibility if he fails to show up and help in the search for Castro.

The lawyer who said he was elated by the opportunity to help the Police in the search added that he would disclose the whereabouts of the missing artist when he meets the Police.