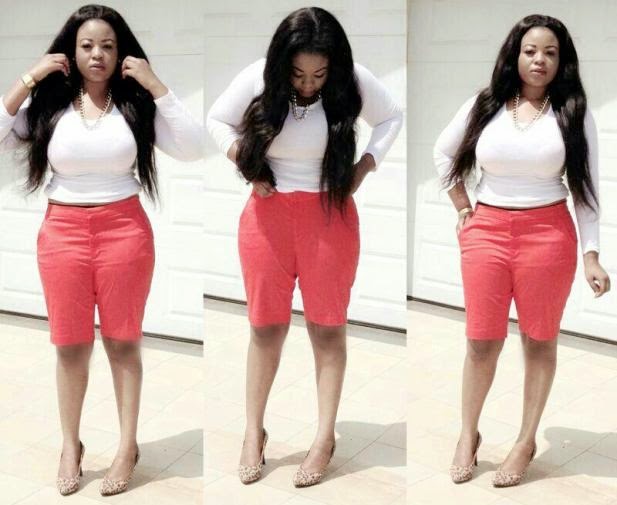 The latest update regarding the disappearance of Janet Bandu and Castro is taking interesting turns. A few days ago, a journalist raised the issue during a Blackstars meet the press event before the Afcon qualifier against Uganda.

This didn’t go down well with a few as the question was seen to have been in bad taste. Others felt it was a platform to get more information from Asamoah Gyan.
Neat Fm’s Entertainment Ghana  spoke with Theresa, family member of Janet Bandu and there are a few scores to settle.Listen to this audio after the cut courtesy Ghanacelebrities.com.

Over a month ago, we were slapped with a shocking news that Ghanaian musician-Castro De Destroyer and his alleged girlfriend-Janet Bandu had disappeared while jet-skiing in Ada, a weekend away from home organised by Ghanaian football star-Asamoah Gyan.

Today, Janet Bandu’s father has alleged that, he thinks his daughter-Janet Bandu and Castro were murdered by Asamoah Gyan and his group of friends—and his suspicion comes from the fact that a certain Alberta (alleged girlfriend of Asamoah Gyan) who claims to have invited Janet Bandu to Ada has been behaving cunningly and throwing into the air various inconsistent stories.

Speaking on Neat Fm this morning, the family of Janet Bandu said, Alberta must come out to tell them where their daughter is—and that, since their daughter disappeared, this Alberta or Asamoah Gyan and his people have not come to even see them. The family of Janet Bandu wants to know the truth, and this brings to force the recent question a certain journalist asked in relation to this same story that fetched him some heavy beatings…

The family claims that since Janet Bandu and Castro disappeared, Asamoah Gyan and those who claim to have been with these two people have not even come to see the family at all. The family also wants Asamoah Gyan arrested for proper interrogation—and that up to now, no one has questioned Asamoah Gyan who took the two people to Ada…

The father of Janet Bandu asked if Asamoah Gyan is above the law in Ghana or what? It seems someone is hiding something and the stories do not just add up