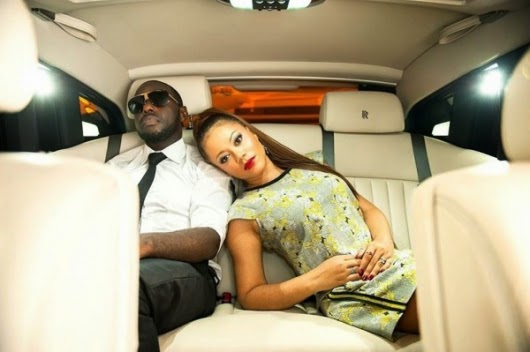 Over the weekend, news went viral that Nollywood actor Jim Iyke and his Ghollywood sweetheart Nadia Buari have split. The couple made their engagement public in March.
There are also allegations that he was involved in a physical altercation with a man called Emma.
Today, a rep for the actor released a statement to Punch denying the rumours.
Read;
“I can assure you that whatever you may have heard regarding the ‘misunderstanding’ between Jim and Nadia is pure speculation. Nonetheless, it is normal for lovers to disagree with each other occasionally or they wouldn’t be human beings.
We are aware of the false rumour about Jim and Nadia’s breakup. We have decided to ignore it because it is unfounded. Jim and Nadia have not broken up, as claimed by Emma.
That guy is a frustrated musician and blogger whose stock – in – trade is blackmail. All he does is to meddle in other people’s business. And if he does not have his way, he goes into a tantrum and fabricates stories.
We will act when we deem fit. He can keep on ranting for now” the statement read.