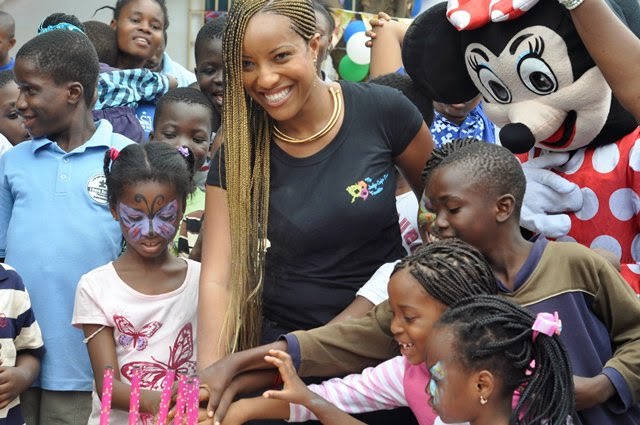 Actress and Television hostess Joselyn Canfor-Dumas celebrated her birthday with students of the Autism Awareness, Care and Training centre in Kokomlemle. Her birthday, which fell on August 31 was moved to September 1st in order for her to celebrate with the children.

When asked why she chose to celebrate at the Autism Centre, Joselyn explained that every child deserves an opportunity to be the best they can be. The children were excited and played in their bouncy castles with some pretend play and trampolines as lunch was served. They indulged in coloring activities as well as designing of crafts which were later exhibited at the centre.

With support from Mobilia and Koala Supermarket, Joselyn presented stationery as well as groceries to the centre. The Joselyn Canfor Dumas foundation, which is set up to provide educational and health support for needy children in Ghana and Africa as a whole, made a cash donation of GHC 10, 000 to the centre to help them acquire items needed for the children. Speaking with director of the centre, Mrs. Serwaa Quaynor, she expressed her gratitude to the Joselyn Canfor Dumas foundation for embracing children with autism and urged the Ghanaian public to do the same.

Autism is a mental condition, present from early childhood, characterized by great difficulty in communicating and forming relationships with other people and in using language and abstract concepts. 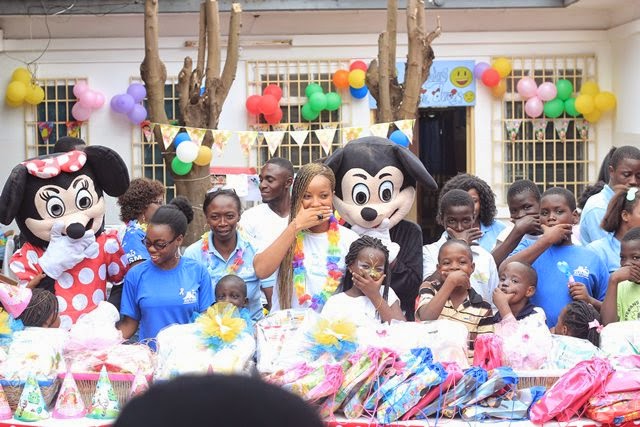 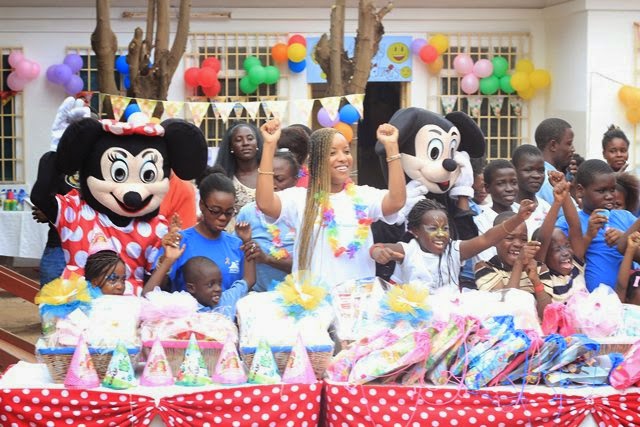 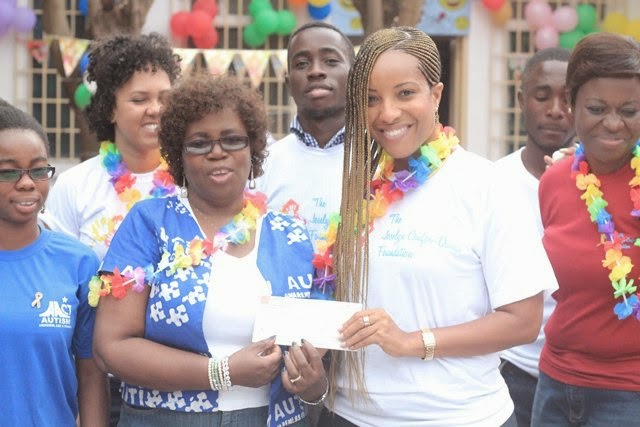