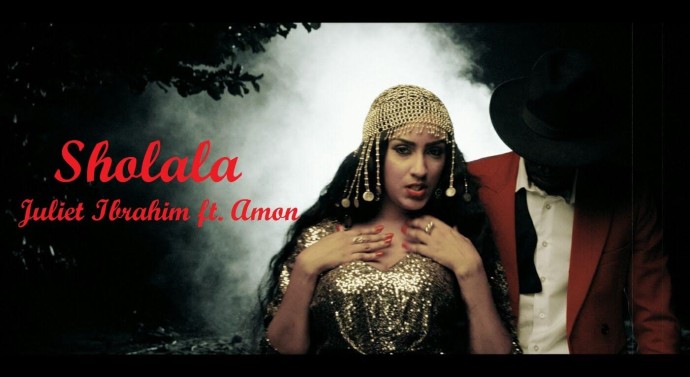 It features an appearance by model, Kelvin Godson.

The video shoot was styled by celebrity stylist and fashion influencer, Jeremiah Ogbodo of Swanky’s signatures styling while makeup was by Sutchay.

Enjoy the visuals for ‘Sholala’,