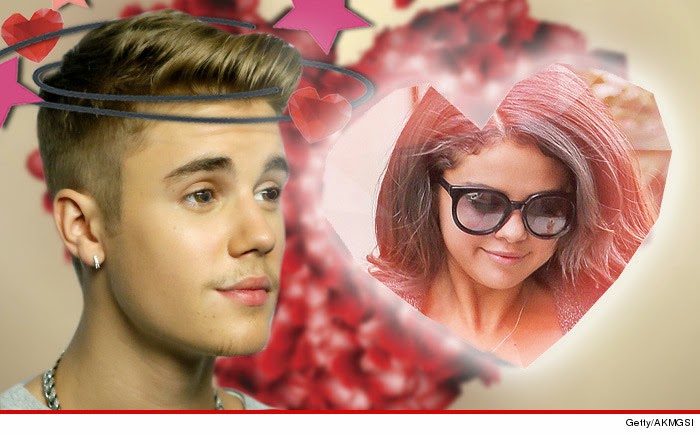 Justin Bieber’s been dropping a four letter word on Selena Gomez — but it’s not the one you’re thinking.

Sources close to the couple tell us J.B. and the Gomes spent the entire weekend together … and it was filled with lots of “I Love You” talk on both ends.

It’s been less than a week since they got back together … but we’re told they’ve already started calling each other boyfriend and girlfriend again.

As we previously reported … Biebs and Selena went to church together last week … they say to clean up their acts.  Makes sense …our sources say they did wholesome things like hiking and hanging out at home.


We’re told Justin is doting over Selena — almost like a servant … and she likes it a lot. 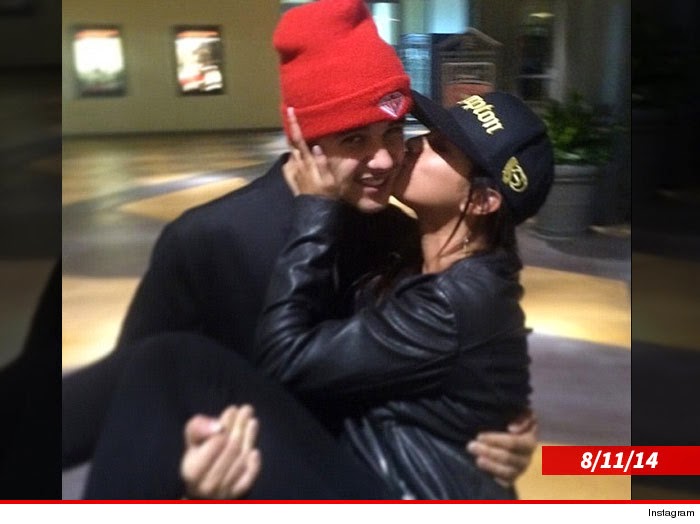