So last Sunday, I hinted you on  the names of 4 people who are likely to represent Ghana on the 9th season of Big Brother Africa, dubbed HotShots (read here).  But soon after that, I was hinted that the two reps for Ghana could rather be Kacey Moore and Beatrice Oppong…hmm. I don’t know much about Beatrice but Kacey is a poet and artist I have known for a while now.

Interesting enough, his Facebook page that I have been communicating with him on has been deactivated…could this be because he is heading into the house? 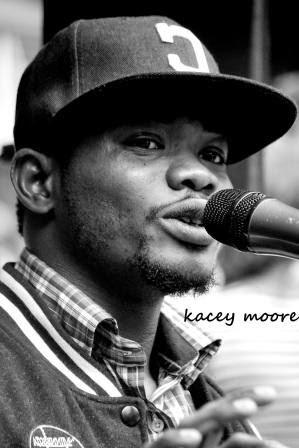 We will all find out soon as, M-Net and series producers Endemol SA will be delivering a new world first and unveiling the names of the participating housemates live on the official Big Brother website which launches at 14h00 CAT on Thursday 18 September.