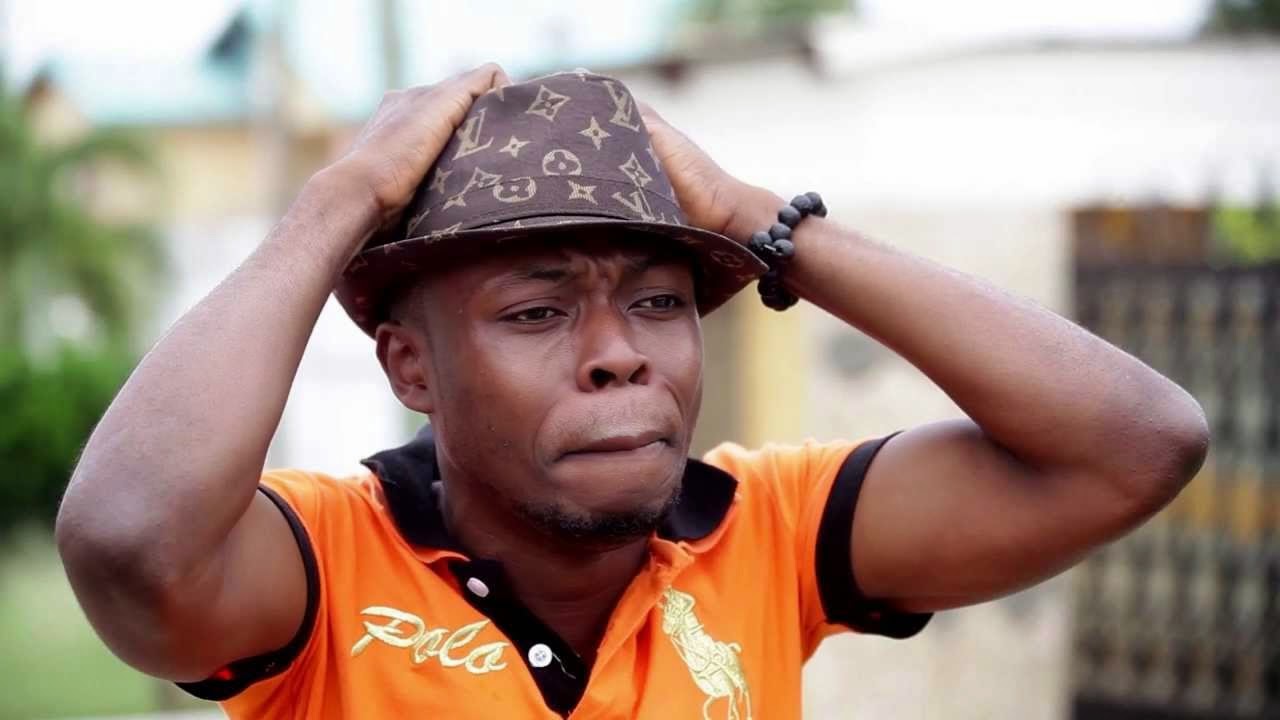 Ghana’s  fast rising comedy skits star, Richard Kwaku Asante, popularly known Kalybos broke his “vocal virginity” on radio over the weekend when Mic Gizo the host of “Showbiz Today’ hosted him on Hitz FM. Kalybos revealed to the host that it was his first personality interview on radio when he was asked if he was a shy person due to the way he sounded in the beginning of the interview.

He also used the platform to launch his maiden song titled “Myself”, which narrates his struggle in life. He pulled a spectacular act when he was giving “music instrumental” to rap with. The comedian recounted his days as a camera man who had passion for acting because he had the opportunity to meet many of the Ghanaian movie stars on set.

Kalybos said, during his second year in NAFTI, he met Kofi Asamoah, a course mate who was a movie director and producer and expressed interest to work with him. They came up with an idea to do a short comedy video titled “Boys Kasa”. The comedy video was first intended to be shown on television, but looking at the high cost of buying television air time, they decided to release the videos on social media (Youtube). 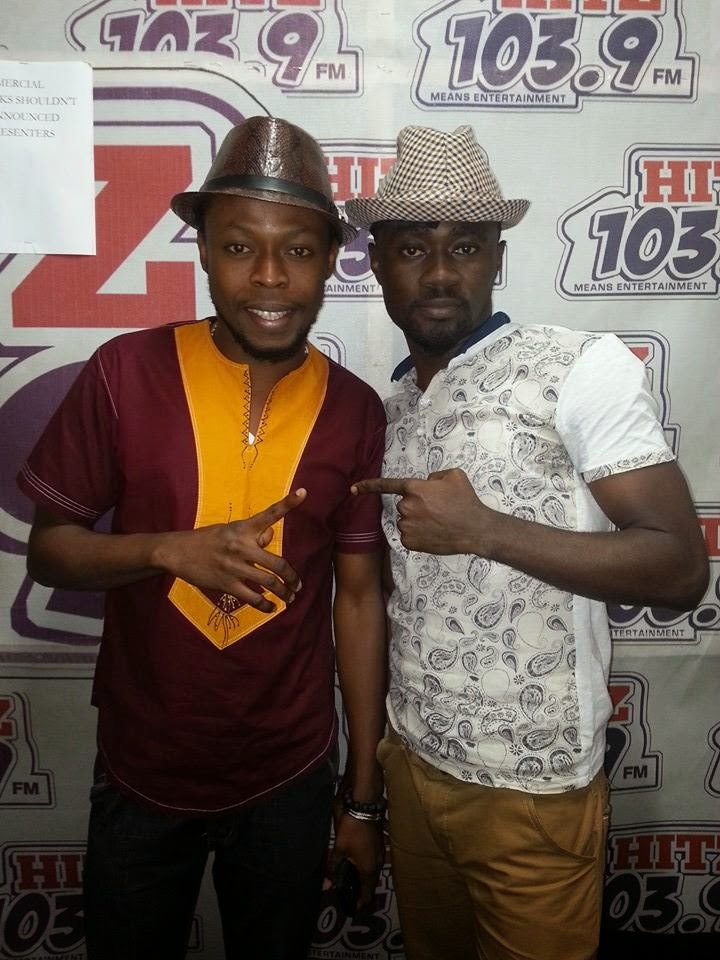 He disclosed that stardom life has not changed him since he still goes to “Kantamanto market” to patronize second hand clothes and that he will never stop patronizing it. Kalybos also debunked the gay rumours when Mic Gizo asked him if he has heard it. He declared that he was straight and never gay though men sometimes compliment him. He assured his fans of funnier videos skit and the watch out for his latest movie which will hit the screens very soon.